Christian school planters Tom and Patricia McClure had only served in Hungary nine months when an 18-wheeler slammed into the back of Tom’s van, breaking his neck and leaving him paralyzed from the shoulders down. He lived six months before dying.

Now 76, McClure is nearing the 16th anniversary of her husband’s death in December, recovering from a bout with COVID-19 she contracted in October, and dealing with the pain of quickly losing both her 50-year-old daughter Stephanie Bishop and her father William Lightly, 96, to COVID-19. She, her son and grandson have survived the illness.

The ministry of multisite Eagle’s Landing First Baptist Church in McDonough, where McClure joined after Tom’s death, has helped her in the midst of the tragedies, beginning when she returned to Georgia in the final months of Tom’s life and continuing today.

“I don’t know what people do without the church,” McClure said. “To … be a part of a church and part of a fellowship, it’s just priceless. And that’s why God tells us we are to be together. We can’t separate ourselves.”

When the McDonough and Griffin campuses of Eagle’s Landing held the church’s biannual Serve the City Day in October, McClure was among about 35 widows and single mothers who received free oil changes and other car repairs at Christian Brothers Automotive.

During the Oct. 2 outreach, Christian Brothers changed the oil in McClure’s car and in the following days replaced the car’s front brakes, also at no cost to her.

“They are so wonderful and gracious to widows,” McClure said of Christian Brothers. “It kind of helps those of use on an income that’s set.”

Eagle’s Landing’s Legacy Life Group referred widows in need of car repairs, about 27, and found single mothers in need by partnering with a school and Dream Center of Henry Country, which serves single mothers.

Bruce Mewbourne, Eagle’s Landing’s pastor of sending, said the Serve the City outreach fits the church’s desire to serve the most vulnerable in the community, centering on the educational system, people in poverty and the imprisoned and to promote biblical justice and family health and wholeness.

Adoption and foster care are also a main ministry focus at Eagle’s Landing, which partners with WinShape Homes – a foster care ministry sponsored by Chick-fil-A – and Families for Families, a faith-based private foster care agency.

On any given Sunday, the church ministers to widows through small group Bible studies and a senior adult ministry, but also utilizes its men’s groups to complete home repairs for widows.

Its foster care and adoption outreaches equip laypersons as ministry champions to provide families a network of support, provide biblical leadership from the pulpit and serve families through such outreaches as date nights and respite care for couples who have adopted or serve as foster parents.

“Our main role in that, at this point at least,” Mewbourne said, “is to reflect God’s heart, and to lead people – families, members – to consider adopting and fostering kids for the sake of the gospel. And everything is gospel centered.”

Through fostering, Eagle’s Landing works to reunite families through the hope of the gospel.

“I would be mortified if we were to be held up as an example,” he said. “We are a church of aspiration, and we desire to reflect the love of Christ in our community and in the places in the world that He is connecting. We have a lot to learn yet.”

The church retooled its community outreach during the COVID-19 pandemic, responding to increasing need and following God’s command.

“He’s very clear in His Word that we are to do certain things,” Mewbourne said. “One of those is to reflect His justice in the world, and to care for and love on and serve – for the hope of the gospel and for His namesake – people who are marginalized in society and culture.”

McClure describes Eagle’s Landing as a large church that provides focused care, which was especially apparent after her daughter died after a brief bout with COVID-19 in Hungary before McClure could visit.

“All I had to do was call a couple of people from my church and they were here. It was just amazing,” McClure said. “It’s an amazing church, it really is. It’s just about one of a kind. 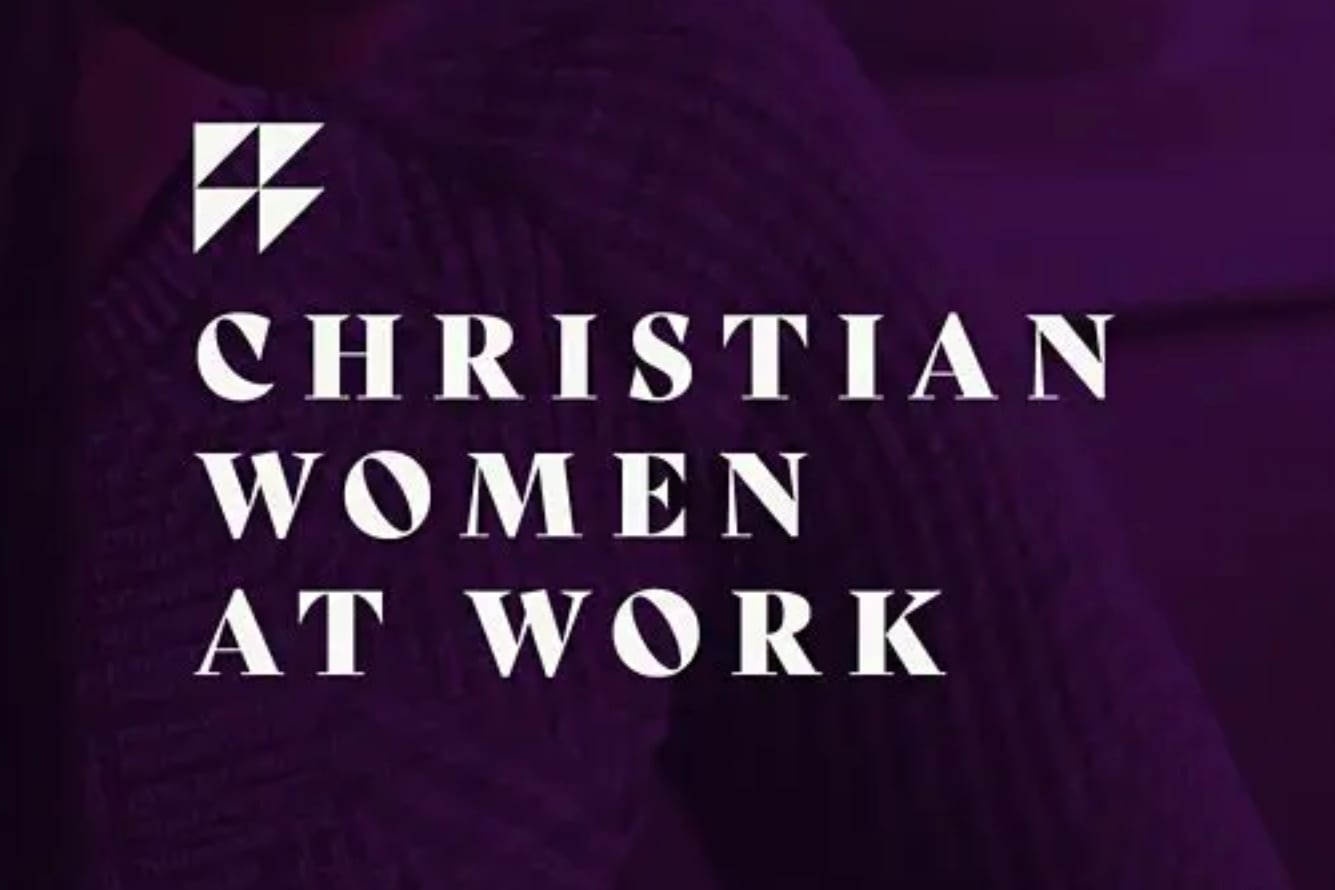