Greear serves as pastor of The Summit Church in Raleigh-Durham and president of the Southern Baptist Convention. Suleiman is a professor at Southern Methodist University in Dallas, Texas, and founder of the Yaqeen Institute for Islamic Research.

The event, “Hope in the Current Age: A Conversation on Christianity and Islam,” was sponsored by a coalition of faith-based organizations, including The Veritas Forum and Neighborly Faith, along with NCSU’s Muslim Student Association (MSA), CRU and Intervarsity groups.

Greear and Suleiman covered topics such as religious freedom, civility amid religious differences and how to convey a message of hope in the current age.

“We need to be able to not only get along with, but to cherish, stand alongside and even fight for people that believe different things than we do,” Greear said.

“It’s a lot harder to hate and stigmatize somebody when you’re looking people in the face that you call friends,” said Greear.

“It is very easy to succumb to analysis paralysis right now,” Suleiman said. “We have an information overload. We’re exposed to conflict, not in a way that causes us to expand our empathy, but usually causes us to become completely numb to everything.”

Talk of civility and compassion appeared to resonate with the crowd, as attendees nodded in agreement. Three Muslim students were murdered in nearby Chapel Hill almost five years ago. One of the victims was a student at NCSU. The killing sparked debate about anti-Muslim bigotry as prosecutors argued the shooter was a fueled by hate.

Suleiman talked about hopelessness and expressed concern for the coming months in U.S. politics.

“Things get really bad for Muslims in election years,” he said, lamenting that “cheap talking points are used against our community.”

Greear described how recent cultural trends related to abortion and sex, along with the “forced acceptance of new cultural norms,” had left many Christians fearful.

Greear said a “posture of fear” may lead some Christians to look upon outsiders with suspicion and “rationalize the faults” of politicians offering political protection to the Christian community.

Suleiman said religious leaders should work together on issues like religious freedom and the sanctity of life.

“Muslims are often excluded from discussions of religious freedom,” he said. “Some people have even tried to undermine Islam’s claim to religious freedom by claiming it’s not really a religion, it’s a political ideology.”

“If the religious voice can coalesce and demonstrate the consistency that politicians never do, then I think we can usher in some of that hope the American public is looking for,” Suleiman said.

On the topic of political engagement, Greear said Christians believe the problem of evil resides primarily in individuals, not in politics, economics or education.

“That requires a different solution,” he said. Christians believe “God can change the heart through the cross and the resurrection.”

Both speakers affirmed their respective beliefs, even acknowledging their theological opposition to one another, yet expressed a desire to be good neighbors across religious lines.

Greear referenced his time spent as a missionary in a Muslim-majority region and said, “We love you. We think you belong in this society and we want to stand beside you to be your friends.”

“We want you to be patient with us and help us learn what it looks like to look at life through your eyes,” said Greear. “Most of us have never had the experience of being in a place where we weren’t in the majority, and that’s a difficult transition for us to make.”

Greear also emphasized that Christians “really do believe what the Bible teaches about Jesus” and said they would love the chance to share their faith.

Suleiman expressed gratitude for Greear’s “love and conviction,” and said “that love is reciprocated.”

“Thank you for coming here,” Suleiman told attendees. “I know that for a lot of you, especially with the amount of hatred, bigotry, xenophobia and fear that’s paralyzing out there, it might be difficult for you sometimes to sit next to a Muslim and to learn about a different worldview, a different life, a different faith. Thank you for being bold enough to come here.”

Zero respondents who identified with either faith group said they felt less positive about the other group or less interested in friendships across religious lines.

Singer told the Biblical Recorder the survey results were encouraging.

“It shows the power of one conversation,” he said. “Christians are finding the theological space to entertain these friendships, knowing they can do so with conviction.”

MSA President Mohsen Zakaib said he was encouraged by responses to the event. The desired outcome was to “instill hope into the communities of the two largest religions on Earth,” according to Zakaib.

“It will push us to work together for the good of humanity despite disagreements on core religious and spiritual issues,” he said. 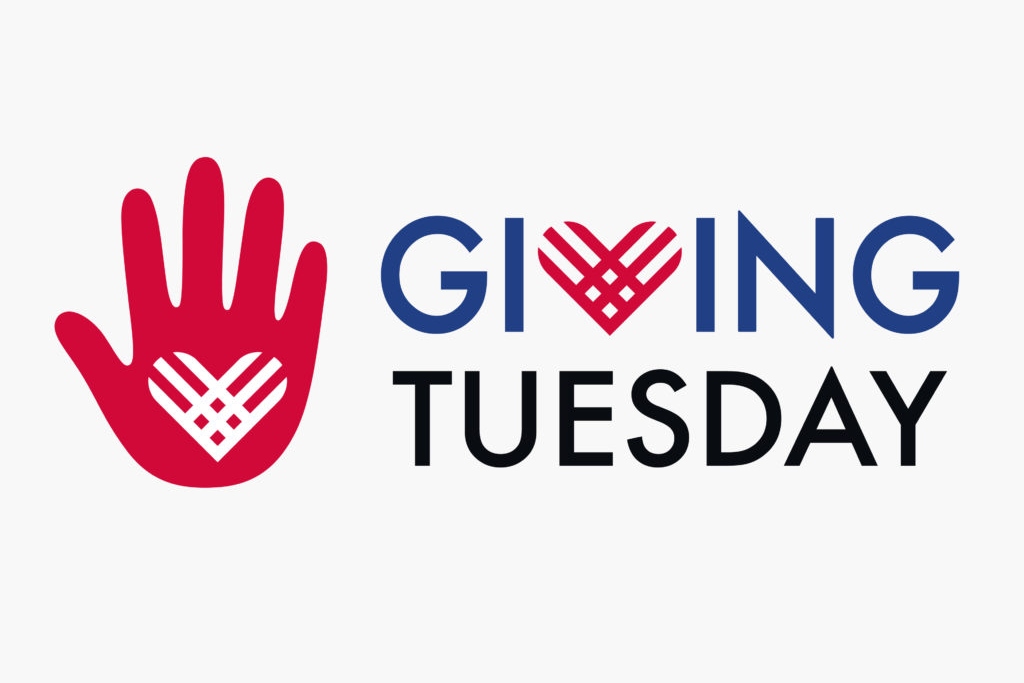