“Southeastern Seminary has a premiere doctoral program on both the Ph.D. and D.Min. level,” said SEBTS President Danny Akin. “For years I have asked the Lord to bring more gifted and talented men to teach in these programs. Little did I know that God would answer my prayers beyond my wildest imagination with the additions of these five men. A great doctoral program just got better!”

Loritts comes to SEBTS as a visiting professor of preaching and Christian leadership. He is a pastor, author and speaker with decades of ministry experience, including most recently serving as senior pastor of Fellowship Bible Church in Roswell, Ga. Loritts has faithfully led and planted several churches, including Oak Cliff Bible Fellowship in Dallas and Canton Bible Church. He also served as the associate director of Campus Crusade for Christ (now Cru). He holds a doctor of divinity from Biola University and a doctor of sacred theology from Philadelphia Biblical University.

Greear is joining the SEBTS faculty as a visiting professor of Christian leadership and disciple making. He is the pastor of The Summit Church in the Raleigh-Durham, N.C., area. He is the author of several books, including “Just Ask,” “What Are You Going to Do with Your Life?” and “Above All.” He is a two-time graduate of SEBTS, receiving both his master of divinity and Ph.D. from the seminary. Greear also served as the 62nd President of the Southern Baptist Convention (SBC) from 2018-21.

Merritt will serve as a visiting professor of preaching and Christian leadership. He has served as senior pastor of Cross Pointe Church in Duluth, Ga. He received his Ph.D. and master of divinity from The Southern Baptist Theological Seminary and has been deeply influential in Southern Baptist life, having served as the 51st President of the SBC from 2000-02, SBC Executive Committee chairman and various other leadership roles within the SBC.

Carter comes to SEBTS as a visiting professor of preaching. He is lead pastor of Sagemont Church in Houston. Prior to pastoring at Sagemont, Carter planted and pastored The Austin Stone Community Church in Austin, Texas, which began in 2002 and grew to six campuses with more than 8,000 in weekly attendance. He is a graduate of SEBTS, earning his doctor of ministry in expositional preaching in 2015. He also earned his master of divinity from Southwestern Baptist Theological Seminary (SWBTS) in 2006.

Jackson comes to SEBTS as a visiting professor of pastoral ministry. He has served as the pastor of Lakeview Baptist Church since 1979. He received his doctor of ministry from Fuller Theological Seminary and his master of divinity from SWBTS. He has a heart to share God’s Word throughout the world, having traveled to Africa, Asia, Latin America and Europe. 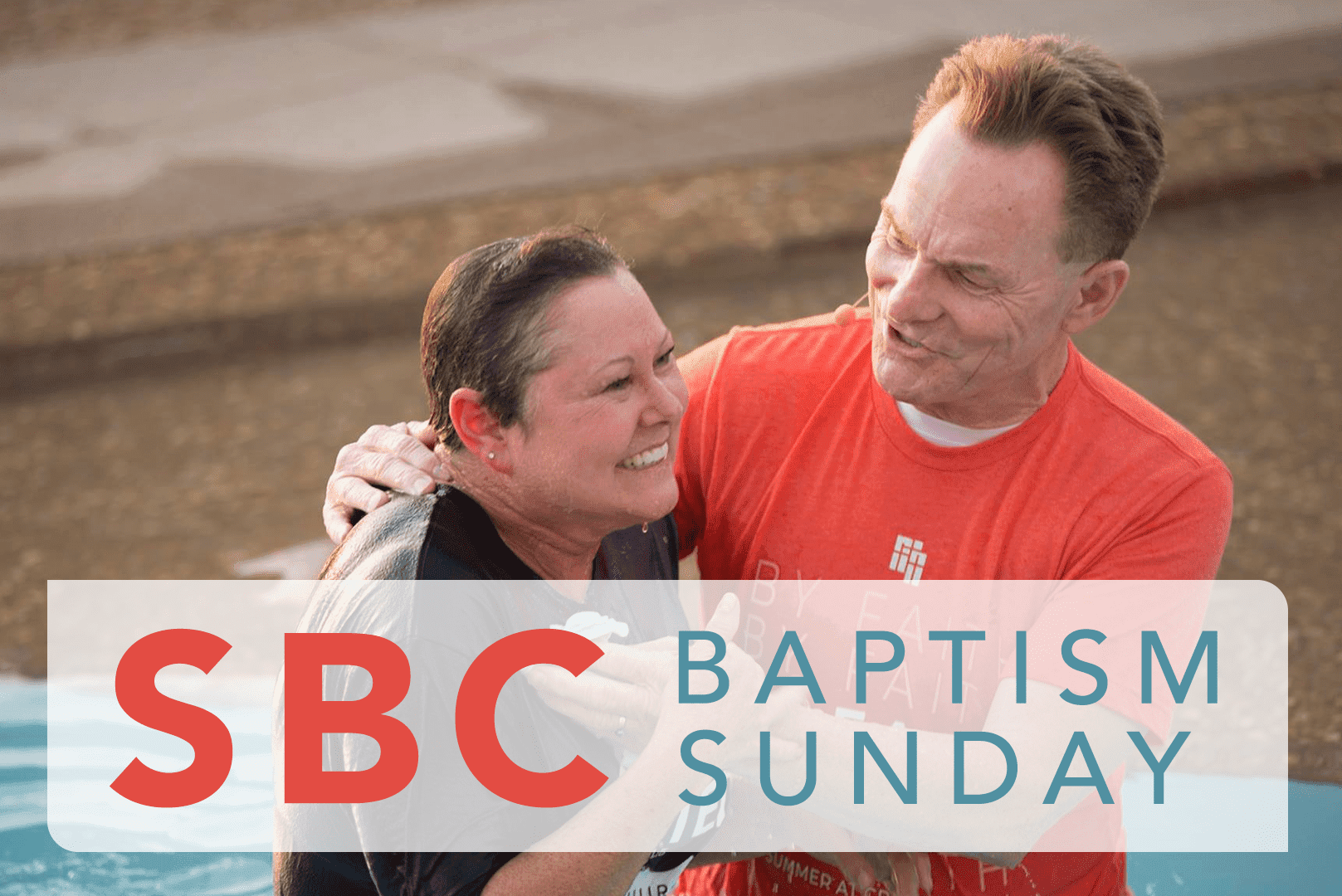 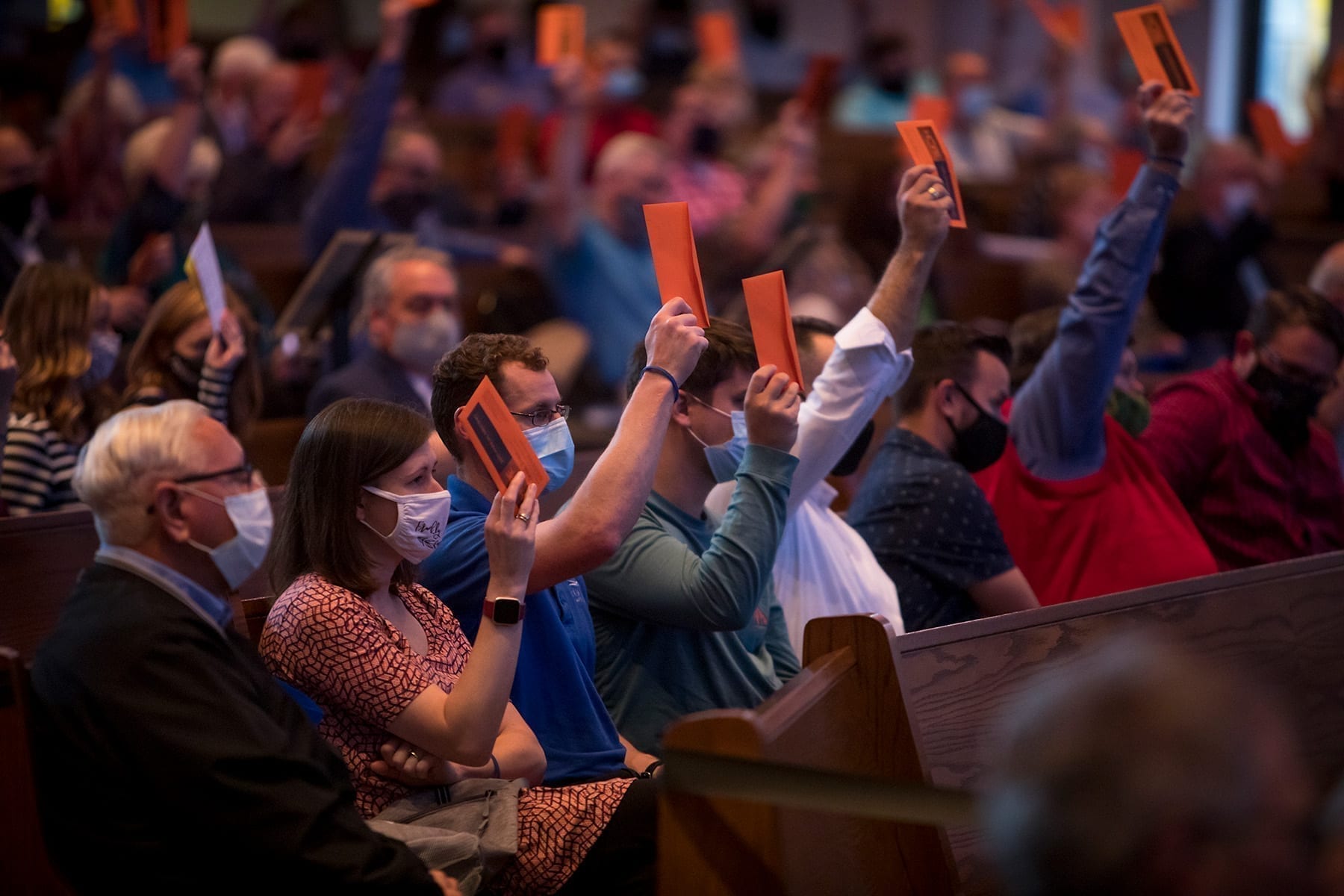