“Do you want to protect the innocent? Do you want to defend the vulnerable? Are you committed to social justice? Do you want to fight systemic injustice?” asked Greear, the first Southern Baptist president to participate in the annual march in its 48-year history. “There are few places where dire urgency meets such moral clarity and such clear opportunity as with the cause of the protection of children in the womb. Speak up, scripture says. Speak up for the voiceless. Defend the cause of the poor and needy.”

Greear was among a lineup of speakers including religious, political, civic and societal leaders who spoke to tens of thousands or more viewers. Greear joined 50 leaders in a physical march in Washington to the U.S. Supreme Court building after the virtual event. Scores of others joined the physical march as it proceeded down Pennsylvania Avenue, despite event organizers’ plans to limit participation for safety concerns.

Greear told of the joy he experienced at the congregation he leads, The Summit Church in Raleigh-Durham, N.C., when he held a baby whose mother was swayed from an abortion while listening to Greear preach. He learned of the story from the adoptive parents who introduced the infant to Greear.

He encouraged others to protect life.

“Maybe you’re listening in today and you’ve had an abortion, or maybe you’re considering it,” Greear said. “If you look to Him, you’re not going to find an angry judge pointing a finger at you to condemn you. You’re going to find a compassionate Savior with open arms ready to receive you. And we’re here too.”

The SBC has fought years for the sanctity of human life through advocacy, education and exhortation, including the annual Sanctity of Human Life Sunday on the SBC calendar, advocacy through the Ethics & Religious Liberty Commission (ERLC) and state conventions, the Baptist Faith & Message 2000 and various resolutions passed at SBC annual meetings.

Southern Baptist ethicist Elizabeth Graham told Baptist Press that holding the event virtually did not diminish its cause.

“Our commitment to speak up for the most vulnerable and advocate for laws that protect the preborn is as strong as ever,” said Graham, ERLC vice president of operations and life initiatives. “The pandemic reminds us how the preciousness of every life should be an unbreakable tie between all of us. We will continually put one foot in front of the other, in our communities and with our advocacy, to march toward that day when the dignity of each life is enshrined in law and cherished in our hearts.”

“We ask President [Joe] Biden to consider unifying pro-life policy divisions, policies that are supported by the clear majority of Americans, like those three-quarters of Americans who believe that abortion should be limited, at most, to the first three months” of life within the womb, Mancini said.

“Nationwide, a third of Democrats are pro-life,” Hatton said, “which amounts to about 21 million of us.”

“We remember them. We will never forget them,” Rose said. “And we will fight to secure a future where every child is safe. There is hope.” 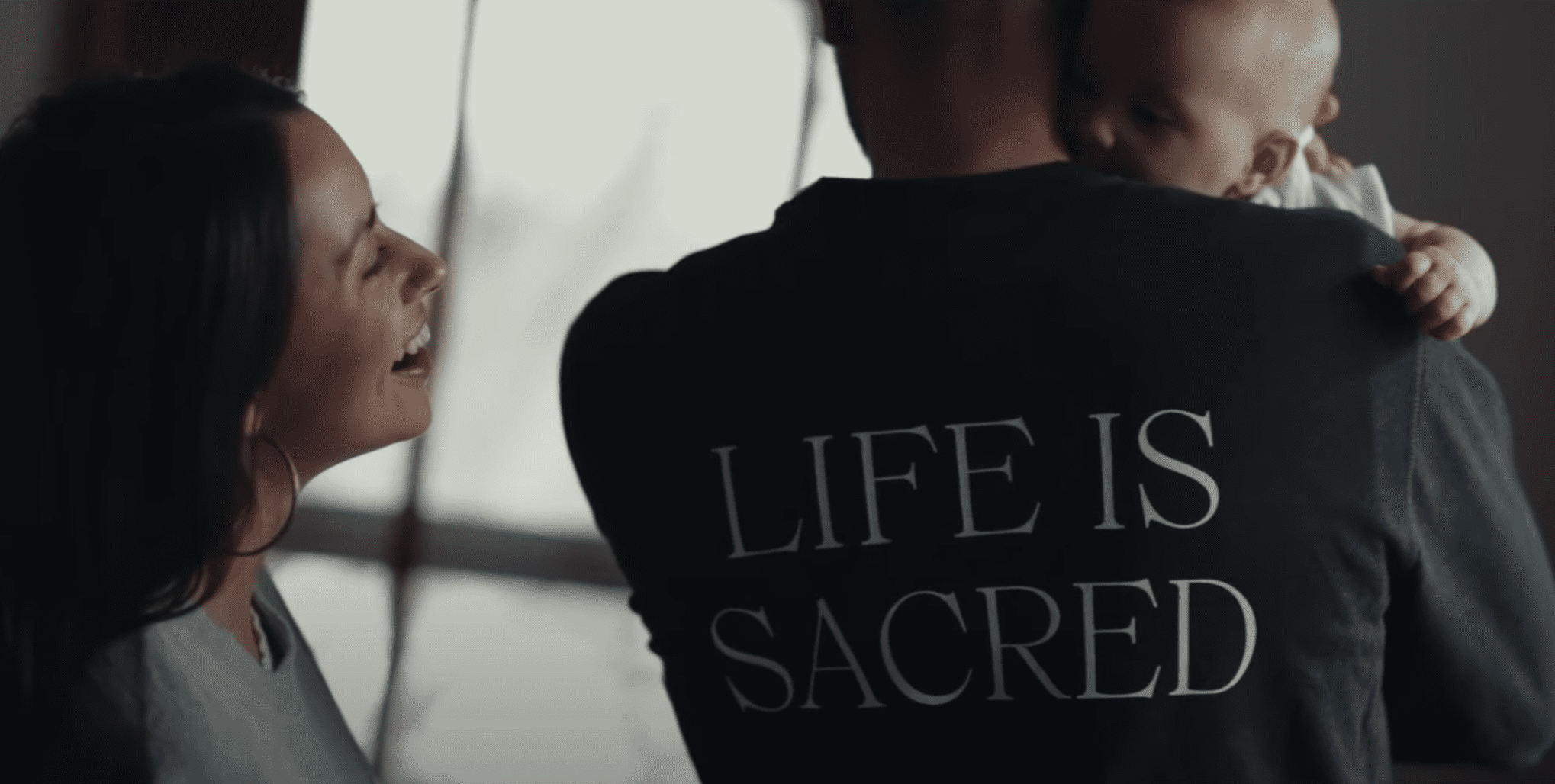