Greear to Liberty students, 'Put your yes on the table'

Greear, the SBC’s 62nd President and lead pastor of The Summit Church, in Durham, N.C., implored the students to remember the urgency of the Great Commission and the need for everyday believers to share the gospel.

“We have to get over this idea in the evangelical world that calling into ministry is a mystical experience that is experienced by a select few ‘Navy Seal Christians’ in the body of Christ,” Greear said. “The call to leverage your life for the Great Commission was included in the call to follow Jesus.”

Greear used the story of Stephen in Acts to show how living out the Great Commission is a task for every follower of Christ no matter their age, vocation or location.

“Jesus’ plan for reaching the world, according to the book of Acts, is empowering and sending out ordinary Christians in the power of the [Holy] Spirit.” Greear said. “The future of the Great Commission is ordinary people who recognize that the Kingdom of God is the largest factor in their lives and they put it first in their careers.”

“Whatever you’re good at, you should do that well to the glory of God, but you should also do it somewhere strategic for the mission of God. You’ve got to get a job somewhere, so why not get a job in a place where God is doing something strategic? Of all the different factors that go into where you choose to pursue your career, why wouldn’t the mission of God be the largest of those factors?”

Liberty hosted Greear as part of their Global Focus Week, held once a semester to emphasize global culture and missions. Over 100 different organizations – including Southern Baptists’ International Mission Board (IMB) – set up booths around campus, made presentations and talked to students about internship opportunities.

The week features a ‘parade of the nations’ Wednesday morning in which flags from every nation represented among Liberty’s student body are waved by students from each country during the opening song.

Greear continued his message on the importance of the Great Commission Wednesday night during Liberty’s weekly campus community worship service and encouraged the students about the move of God on their campus.

“What God is doing here at this university in this student body is spoken of literally around the nation,” Greear said. “What is happening right now in this generation and what’s going on here at Liberty is going to have shockwaves that go not just throughout the nation, but around the world.”

Preaching from Romans 10, Greear outlined why Christians have a responsibility to share the gospel to the lost and told stories from his own missionary experience in Southeast Asia as an example of the power of believers preaching the gospel.

Greear concluded his message by challenging the students to get involved with the newly established SBC GO2 initiative, which challenges recent college graduates to spend their first two years after graduation living on mission for God as either a Journeyman missionary with IMB or as a part of a church plant in one of the North American Mission Board’s Send Cities.

“I challenge you to put your yes on the table and let God put it on the map,” Greear said. “It’s not if you’re called, but where and how. Obedience to Jesus is going to cost you, and at that moment the only thing that will compel you forward is the conviction in your soul that Jesus is worth it.” 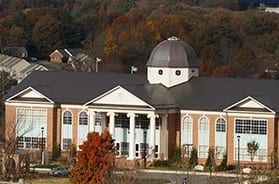 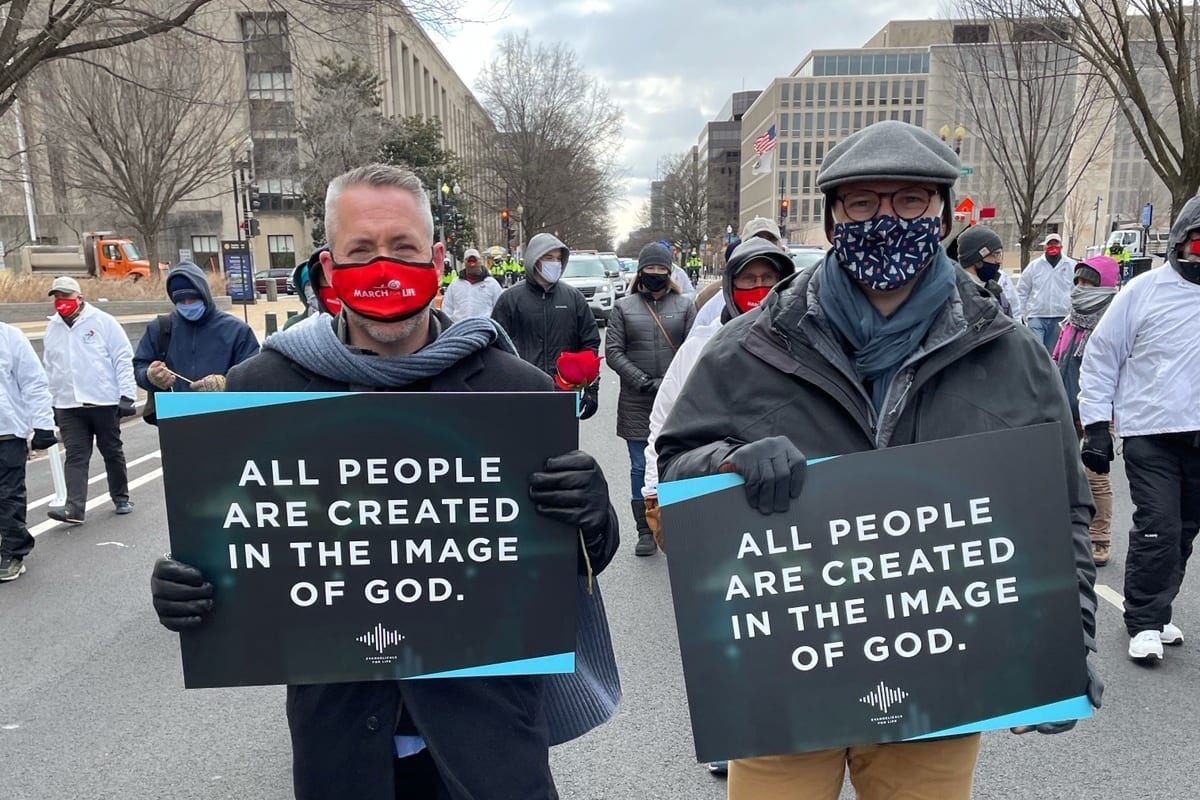