“You may have heard that I tested positive for COVID-19,” Laurie said in the video. “It started with some fatigue that I was feeling, some aches and pains and a fever, then I found out the news I didn’t want to find out – that I actually have the coronavirus.”

Laurie is currently in quarantine with his wife, and noted the rest of his family has tested negative. He said if the President of the United States can contract COVID-19, anyone can.

“I just wish we could not politicize a time like this and show compassion to people that are struggling with this. It’s real; it really is a pandemic that has swept our nation and even our world,” Laurie said. “With God’s help and your prayers, I expect to get through this.”

In addition to serving as a pastor, Laurie is also an evangelist, well known for his large Harvest America crusades. In 2017, NAMB hosted a crusade in the lead-up to the Southern Baptist Convention annual meeting in Phoenix. A similar crusade was held in advance of the 2018 annual meeting in Dallas.

Kevin Ezell, president of North American Mission Board (NAMB), said Laurie is a vital component to the ministry of NAMB.

“Greg and his ministry are wonderful friends to NAMB and important allies in our effort to take Christ to North America,” Ezell said. “My prayers are with him as he recovers. This virus is dangerous and unpredictable, but I am grateful that we serve a God who knows and cares about every person who has it.”

Other symptoms Laurie said he experienced were loss of some sense of taste and general boredom. But he said he knows God will get him through.

“Ultimately I also know my times are in His hands,” Laurie said. “And when that moment comes for me to leave this world, I’ll leave, and I won’t leave a moment before and I won’t leave a moment after, so with that confidence in Christ and the hope that I have in your prayers for my rapid recovery, I trust that I’ll come through this and be seeing you all in person soon.” 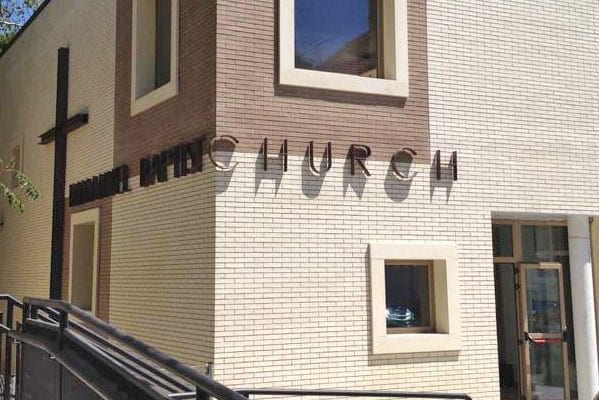 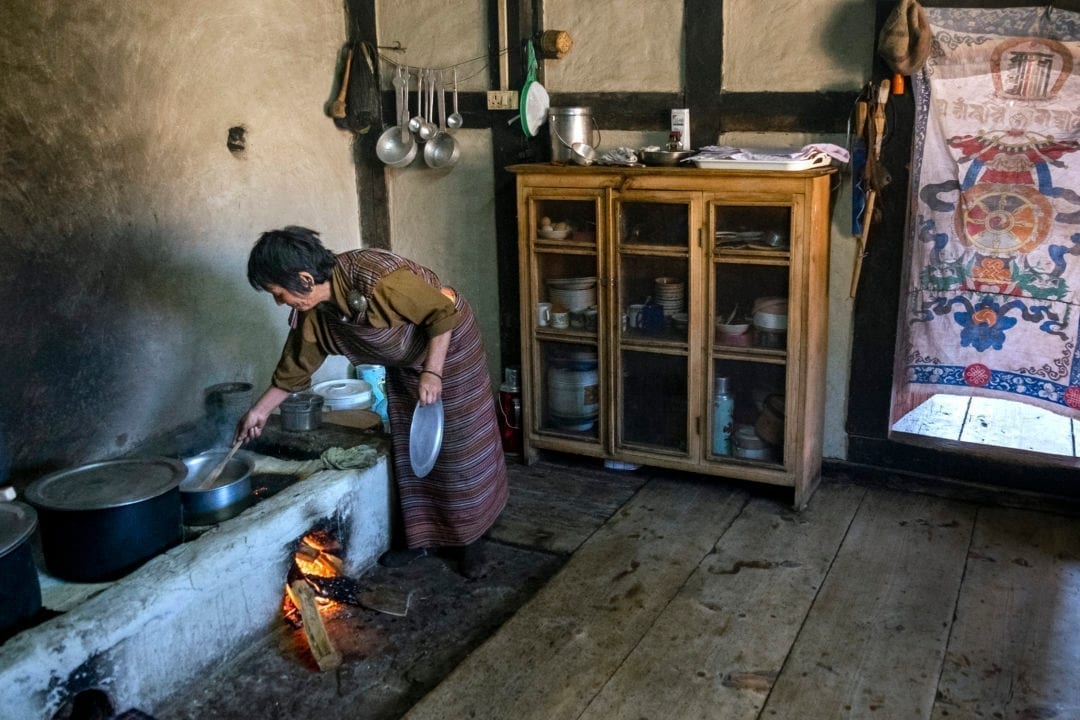