The letter was addressed to Floyd as well as EC trustees and Greg Addison, EC executive vice president.

“Jim Guenther and Jaime Jordan have admirably served the legal needs of the Southern Baptist Convention and the SBC Executive Committee since 1966,” Floyd said. “Since their initial retainer by the SBC Executive Committee under the Porter Routh administration, they have grown to become the foremost legal experts on Southern Baptist polity and have been a pivotal guide through numerous changes in our culture, polity and Convention. The loss of their institutional knowledge will be irreplaceable.

“With deep regrets, we accept their decision and fully understand their reasoning behind it and their need to withdraw. We are extremely grateful for their 56 years of superior service to the Southern Baptist Convention and the Executive Committee.”

The announcement comes nearly a week after EC members voted to waive attorney-client privilege in the independent, third-party investigation into allegations of mishandling of sexual abuse claims. That decision, the letter stipulated, “fundamentally changed the understanding that has always existed regarding communications between our firm and the Executive Committee or the Convention.”

Ultimately, it also led to the ending of a professional relationship dating back to 1966, when Guenther was retained by then-SBC Executive Secretary-Treasurer Porter Routh, Floyd’s distant predecessor. Jordan joined Guenther’s firm in 1983.

The letter asserted that because the waiver approved by trustees is preemptive and does not deal with specific communications, EC trustees acted “without knowing the effect” their vote would have on the EC itself, the SBC in general and “those who have served as members or employees of the Executive Committee.”

“Because the attorney-client privilege existed, these persons have on occasion shared with us sensitive information which we needed in order to competently represent the Executive Committee,” it said. “Until now, a decision by the Board to waive attorney-client privilege was not reasonably foreseeable. However, going forward we can no longer assure Executive Committee and Convention personnel with whom we work that the privacy of their communications with their lawyers will be secure.”

“That could not be further from the truth,” it said, calling the practice “a pillar of this country’s jurisprudence and rules of evidence” for centuries.

“There is nothing sinister about [attorney-client privilege],” the letter continued. “It does not corrupt justice; it creates the space for justice.”

The EC’s willingness “to forego this universally accepted principle of confidentiality” left the firm no choice but to withdraw, it said. However, should the EC desire, Guenther, Jordan & Price will provide legal counsel during the transition period “in a limited and specifically defined role” until replacement counsel is secured. 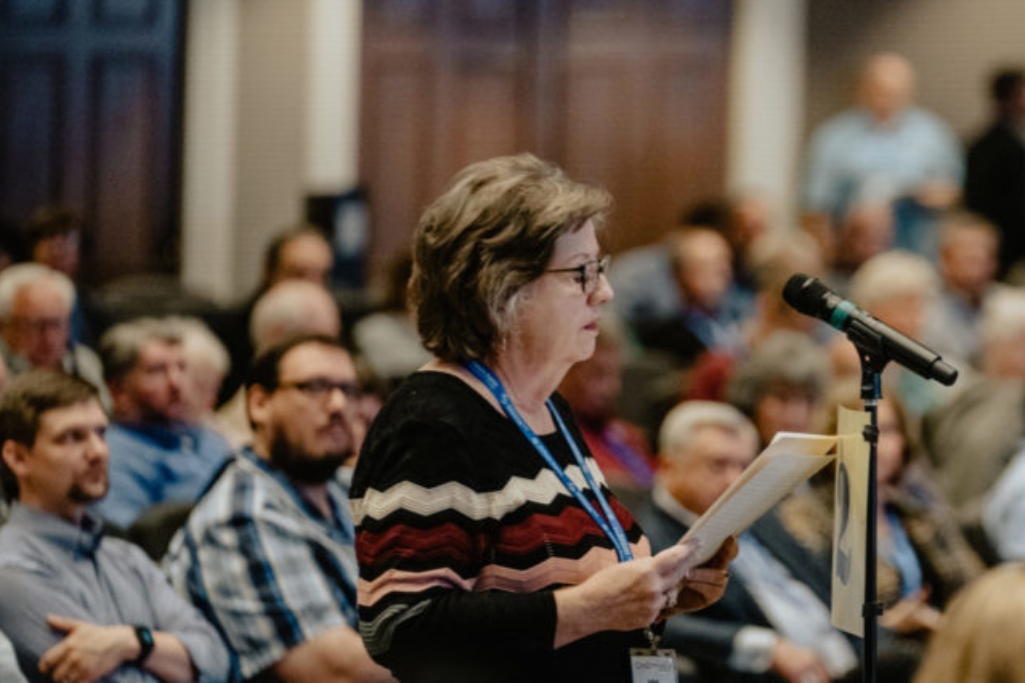 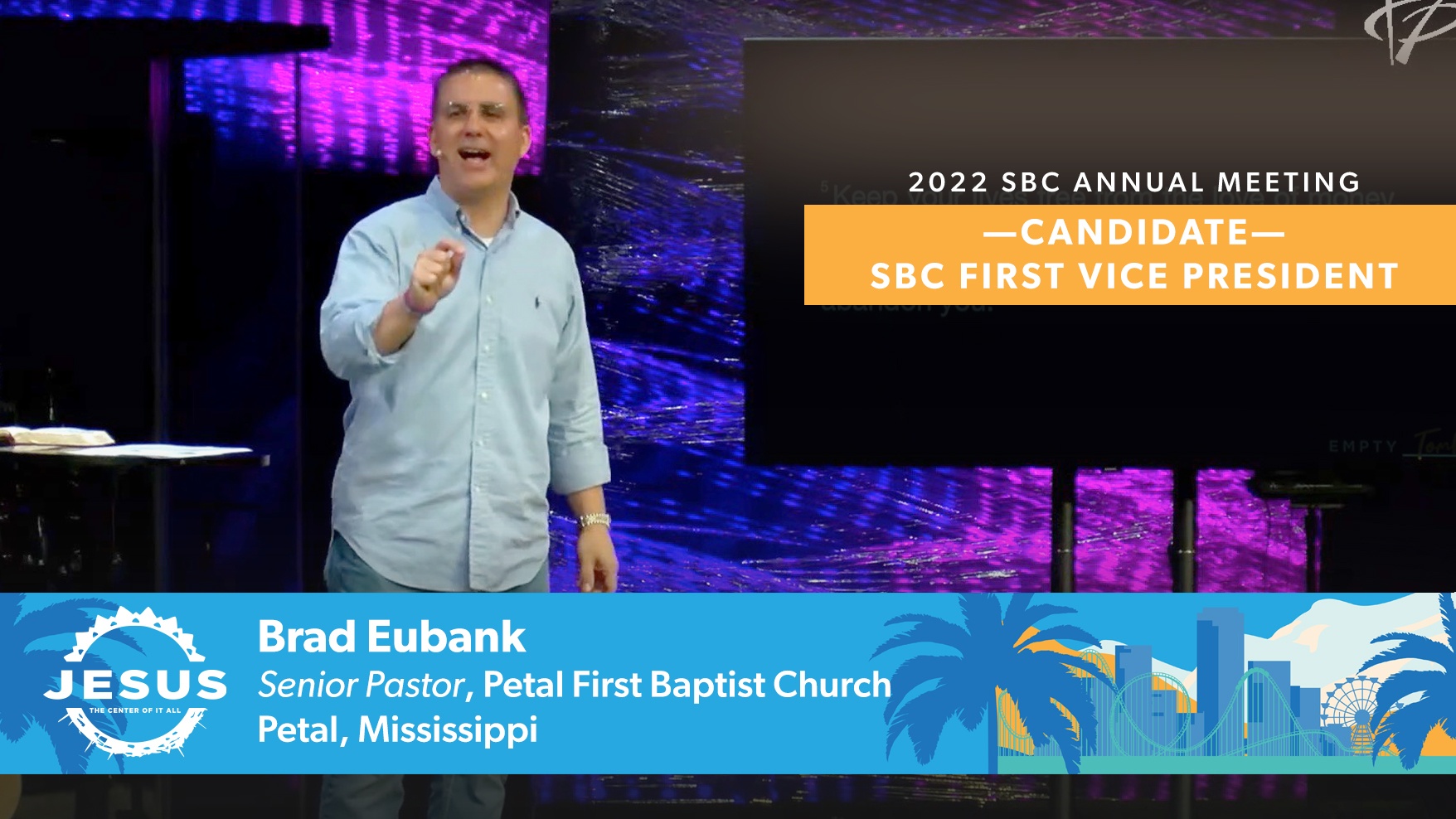 Brad Eubank to be nominated for SBC first vice president