While 2020 has been unprecedented on so many levels, GuideStone President O.S. Hawkins, who announced his retirement in September, said the year has held its share of blessings for the ministry and its participants.

Mission:Dignity is on pace for a record year in 2020, likely exceeding $10 million in gifts. In response to large numbers of churches not meeting earlier in the summer, Mission:Dignity Sunday, on the SBC calendar for the fourth Sunday in June, was moved to August this year. Southern Baptists responded with more than $1 million given – a record.

Another record set this year came on the annual #GivingTuesday, when almost $900,000 was received from donors.

One hundred percent of gifts to Mission:Dignity goes directly to the aid of a retirement-age pastor or his widow. Administrative costs are funded from an endowment established many years ago. The ministry is funded by gifts from individuals, churches and Sunday school classes. It receives no Cooperative Program gifts.

GuideStone continues its work to reflect the ethnic diversity of the Southern Baptist Convention and recognizes the inherent strength of a diverse workplace. At the end of 2020, non-Anglo employees account for about 20% of GuideStone employees, up from 9.8% at the beginning of this millennium. Kasan Boyd, a 14-year veteran of GuideStone with experience in training and Human Resources, moved into a new role to lead these intentional efforts. GuideStone currently has six African American trustees, including the first African American woman to serve as chair of an SBC entity trustee board.

Chu Soh, a retired U.S. Air Force officer and healthcare industry executive, and a native of South Korea, joined GuideStone as chief insurance officer in June. Prior to joining GuideStone, Soh served as chief operating officer for a large health sharing organization, growing it from 23,000 households in 2013 to more than 150,000 households last year. 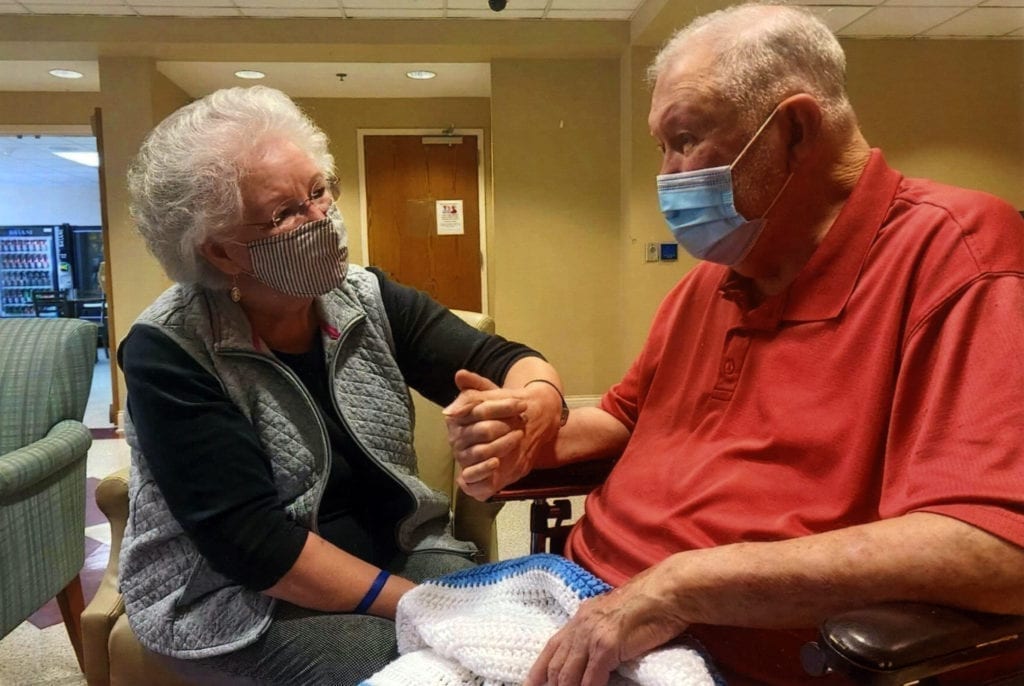 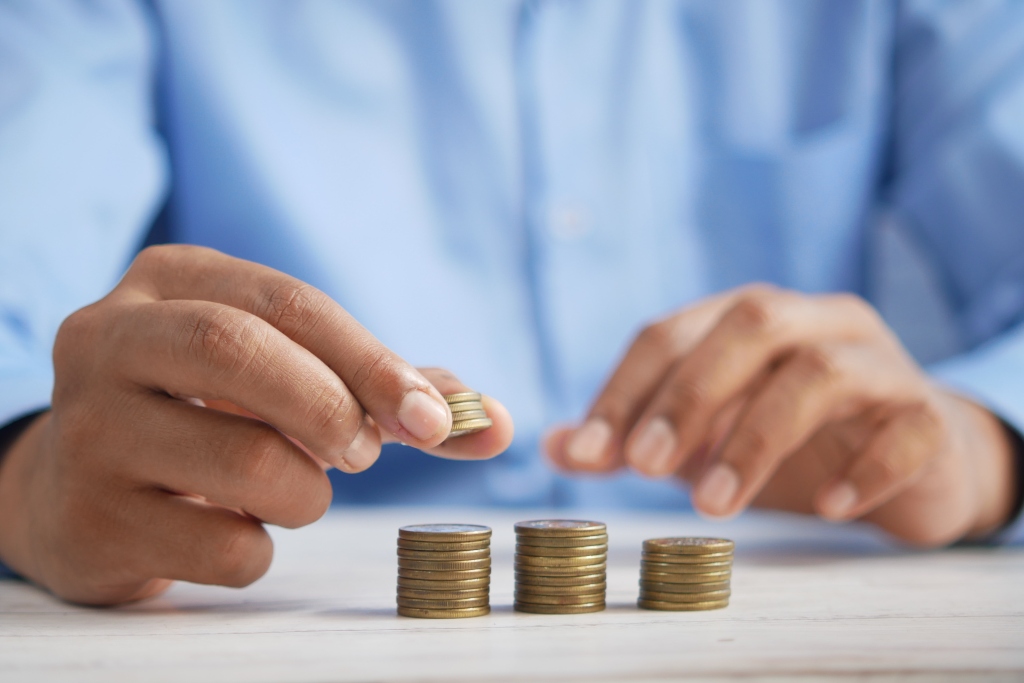