While the Commerce Department reported a decline in the gross domestic product for a second quarter in a row on July 28, one financial expert does not believe a potential recession should be the primary focus of market observers.

David Spika, chief investment officer for Guidestone, says the real key is how consumers are faring during times of financial turbulence.

“We’ve got rapidly rising prices. The interest rates are up. We’re starting to see weakness in the job market. Those are all bad things for consumers,” Spika told Baptist Press.

He believes the Federal Reserve will be forced to continue raising interest rates to counter rising inflation, and that will push the economy into a recession.

“We are concerned it’s going to be a difficult six to 12 months for consumers,” he said.

“I would expect there would be some pressure on tithes for churches,” Spika said.

He does not believe individuals or churches should count on stimulus packages from the federal government like the ones extended during the pandemic in 2020 and 2021.

Spika encourages churches to go slow if they are in the midst of a building project or considering entering a high-cost financial project.

“If there’s an opportunity to press the pause button and see through this recession, [that] might not be a bad idea,” he recommends.

He says while it may be painful, a recession is often the best thing that can happen in the long run to help lower prices and drive down inflation for consumers. 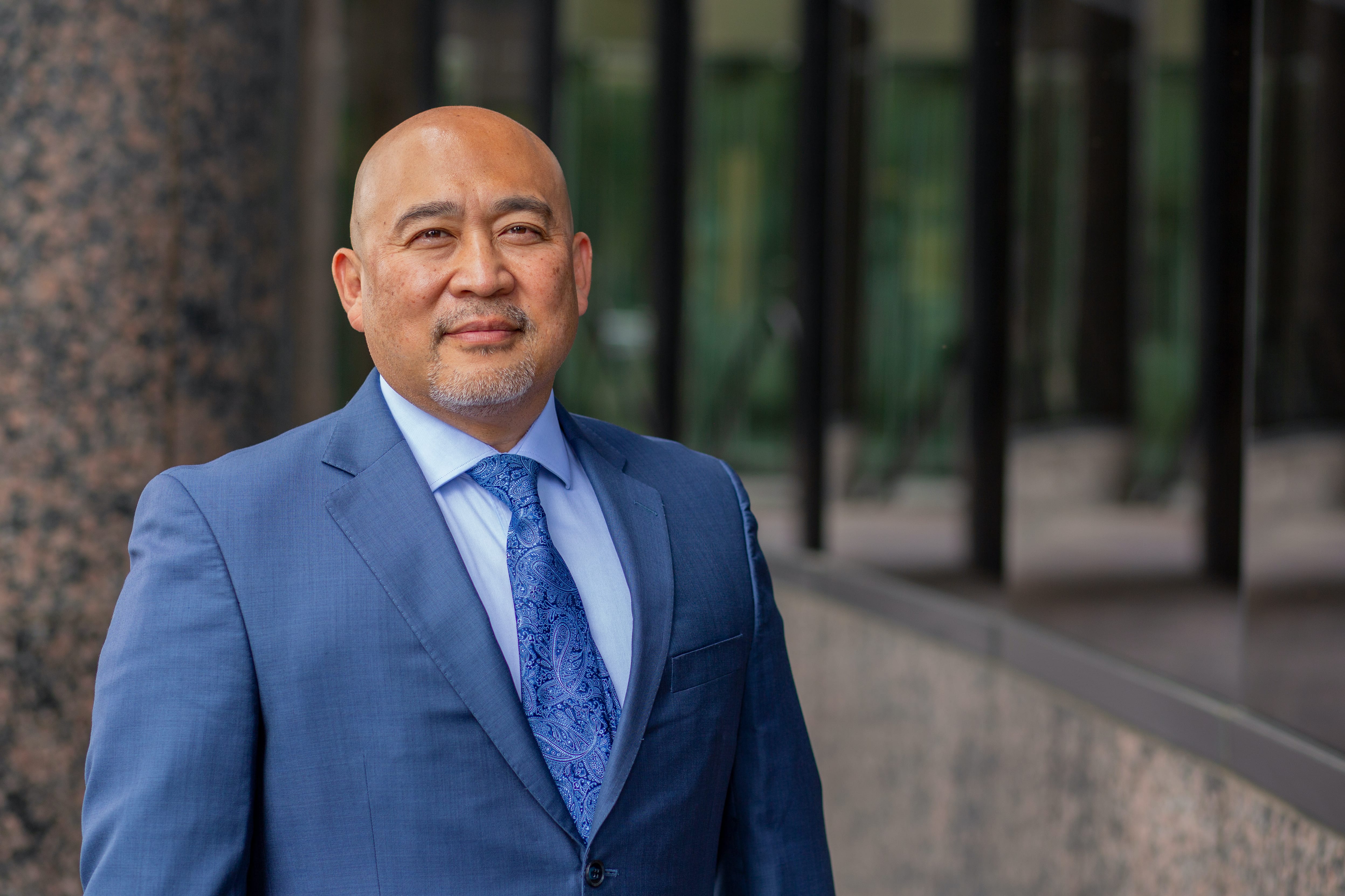 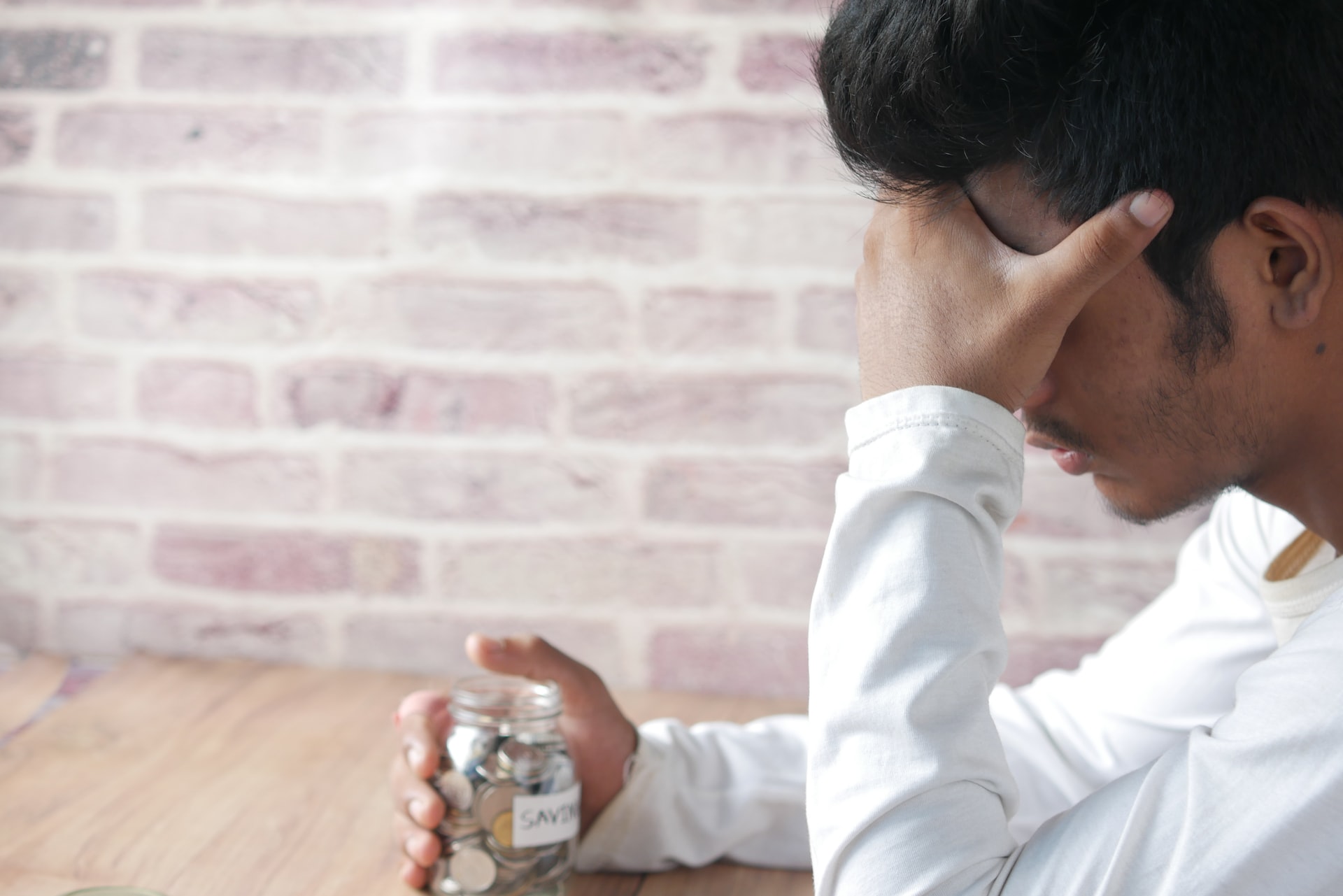