HOT SPRINGS, Ark. (BP) – John McCallum knows the pain of struggling with grief and loss during the holiday season. But rather than sinking in sorrow, he’s using it to serve others.

McCallum, senior pastor of First Baptist Hot Springs, makes a point to write a personal letter to everyone in his church just before the holiday season who has endured the loss of a family member since the last season.

“One of our secretaries keeps track for me all year and gives me the list in early November. I write so many notes, I space it out over about two weeks. Then, I mail them all at the same time, so they get them before Thanksgiving,” he told Baptist Press in written comments.

He says the idea came to him while teaching a class on grief a few weeks before the holiday season.

“Every year, just ahead of Thanksgiving, I lead a three-session Grief Workshop one night a week for the three weeks leading up to Thanksgiving. It’s open to the church and community. I think the idea for the notes originated while leading the workshop. I intentionally do the workshop just ahead of the holidays because I know grief is more intense in the holidays,” he said.

McCallum’s father died the day after Christmas in 1987 and his mother passed on Christmas Eve 2008.

“I have learned that grieving people appreciate a remembrance and prayer about their grief, weeks or months after their loved one has passed,” he said.

“It reminds me that grief is a process, often slow, and it helps people to know that others are with them in the journey.”

Donald S. Whitney, professor of Biblical spirituality and the associate dean of the School of Theology at the Southern Baptist Theological Seminary, says people often wonder if they should send a note to someone who has recently lost a loved one knowing it might bring the loss to mind.

“You can be certain the person who has lost someone they love is thinking about it on special anniversaries or holidays,” he told Baptist Press.

Whitney is encouraged by McCallum’s note-writing and wishes more pastors did the same.

“If you take time to write a handwritten note, you can be guaranteed the person who receives it will read it.

McCallum says he knows the cards make an impact on the recipient.

“Every year, I get responses from many of those who receive the notes through emails, texts, or face-to-face. It encourages them and reminds them that someone else remembers their loved one in the difficult holiday season,” McCallum said.

Whitney says he has former church members, all the way back to 1995, who still reference cards or letters they received from him.

“I have learned that a note has a lasting impact. People keep it handy and look back at it. Some put it in their Bible for a season. The note lasts longer than a brief phone call,” said McCallum.

“Doing this also confirms what I’ve believed throughout my ministry, that when the pastor reaches out in shepherding love to grieving people, they don’t just feel the pastor’s touch; they feel Jesus’ touch.” 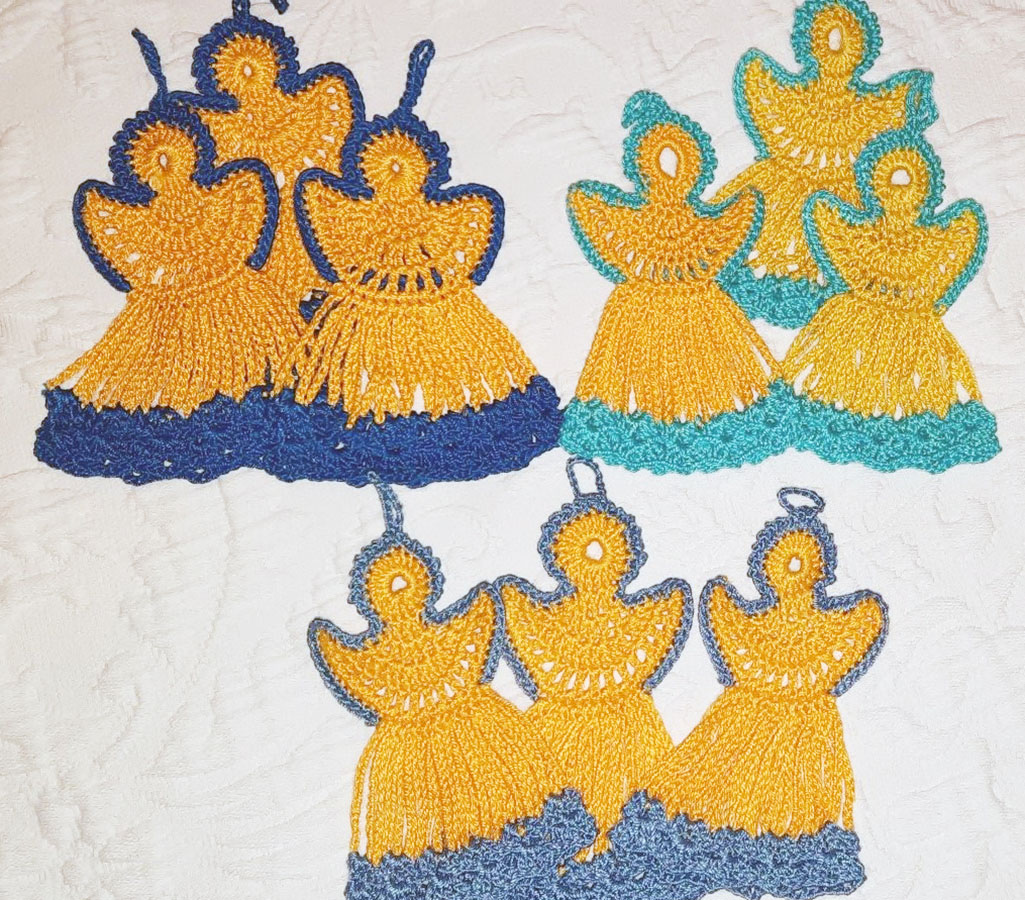 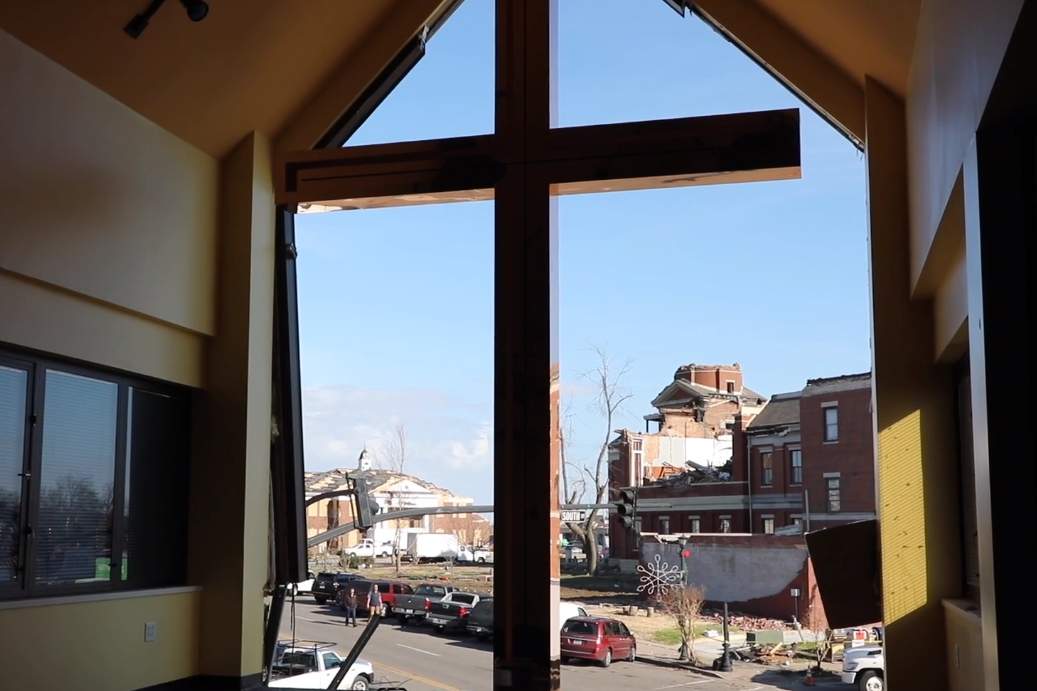