When admissions counselors at Southeastern Baptist Theological Seminary (SEBTS) interact with applicants, they are looking for students to join them in a Great Commission work they, too, are part of.

“We can’t call people to something that we ourselves don’t believe in,” said Sam Morris, director of admissions at SEBTS.

That’s why he’s working with Southeastern’s Center for Great Commission Studies to give admissions counselors opportunities to go on fully-funded short-term mission trips about every other year – “to make sure that they themselves remember the mission.”

“This is really huge for us,” Morris said. “We really believe this as being the most important thing that we can be part of.”

I am going. It’s the motto at SEBTS, frequently seen around campus and on social media. Faculty, alumni and current students often post photos of themselves with their “Go” sign and #IAmGoing captions. Some go overseas, others to local churches, some with church plants, and still others to counsel couples and families.

Whatever their vocation may be, they go “for the sake of missions,” Morris said. “All of them are doing it with this eye toward, ‘How do I leverage this particular thing for the sake of either equipping others or being equipped in going?’”

Morris and his wife display their own “Go” sign at home, which he completed with “to find Great Commission students.”

They prioritize joining a mission trip or activity, whether locally or internationally, at least once a year.

“What does it look like for us to find Great Commission students? Well it means we’ve got to be involved in it ourselves,” he said.

From the beginning of the admissions process for both undergraduate and graduate students, SEBTS ensures that they have existing connections to the Southern Baptist Convention’s (SBC) International Mission Board (IMB) and North American Mission Board (NAMB). Applicants can indicate whether they have any interest in or prior experience with either agency.

Students who want their information shared with the IMB or NAMB have opportunities to cultivate those relationships throughout their time at SEBTS, so they are already familiar with them should they enter the mission field after graduation.

Each intentional step in the admissions process is a move toward Southeastern’s mission “to glorify the Lord Jesus Christ by equipping students to serve the Church and fulfill the Great Commission.”

Morris said they are already seeing this goal become reality. 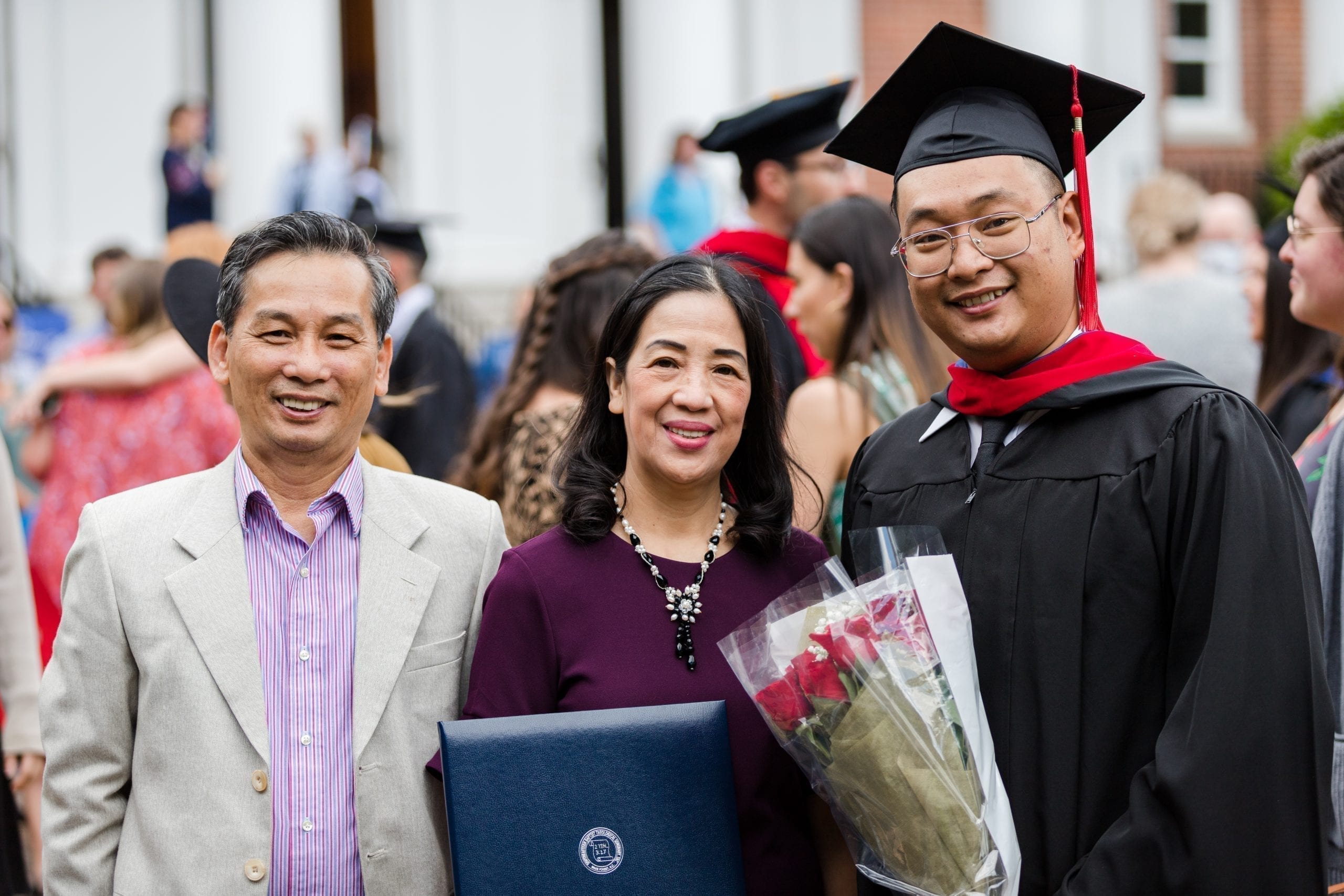 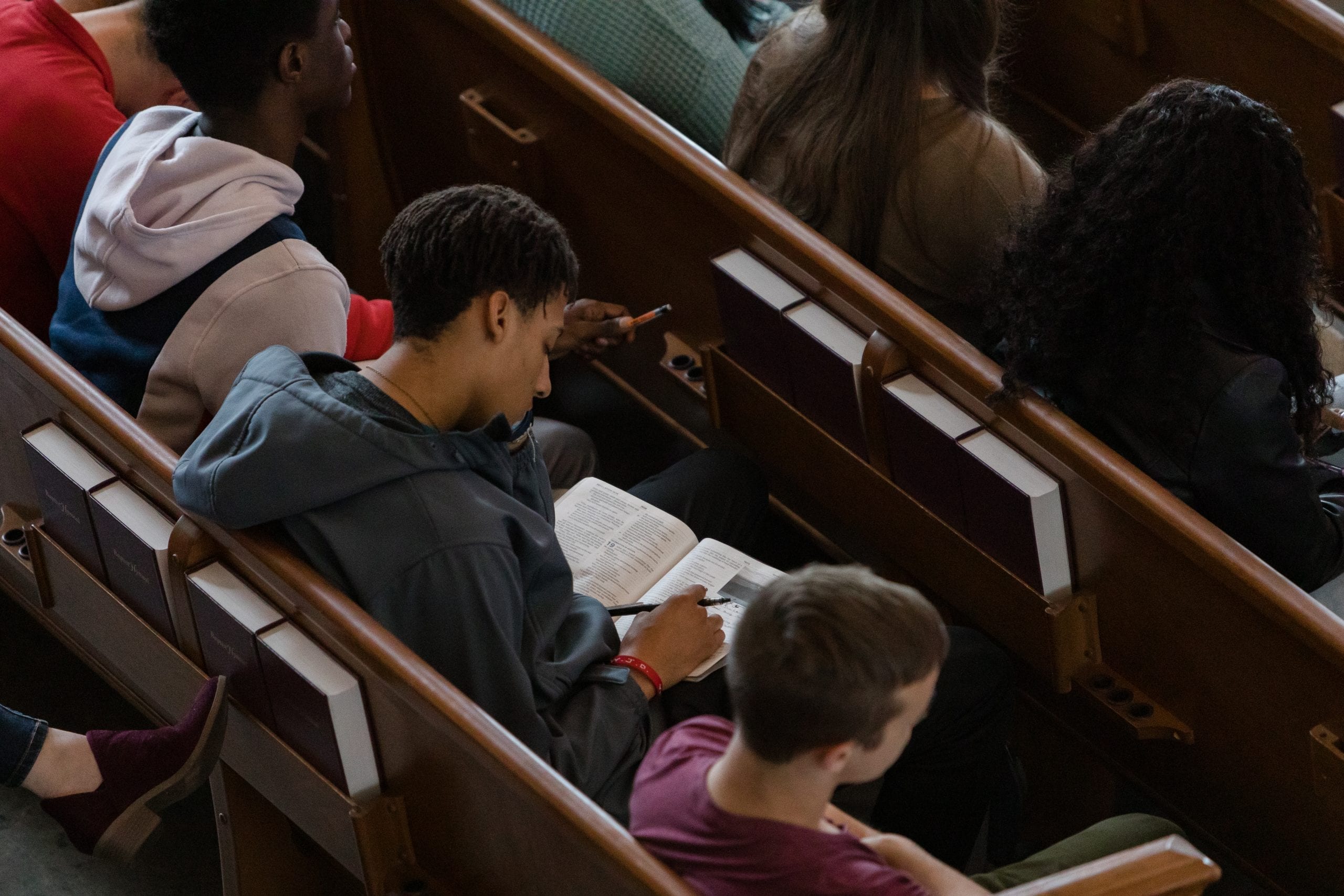 In 2019, five of the top 10 sending churches in the SBC were in the Raleigh-Durham region of North Carolina. That statistic still stands today, which Morris sees as a testament to the Southern Baptist “sending mindset” across the United States.

Most Southeastern students come from small to mid-sized churches across the country “who have been faithfully discipling and faithfully living out the call to the Great Commission … every single week,” Morris said.

“Those students are also then committing to these other churches in the area that are now the top five.”

SEBTS staff and faculty repeatedly stress the importance of the local church community, from new student orientation to their first welcome classes.

“I think we’re seeing the partnerships – the reason for which Southern Baptists exist – coming to, in some ways, fruition,” Morris said, “and what the seminaries exist for, what the churches are working to do and what the IMB and NAMB are seeking to accomplish.”

In recruiting students, one factor SEBTS admissions staff consider is increasing diversity on campus. Through the Kingdom Diversity Initiative, Southeastern is working toward being 20% culturally diverse in faculty, staff and students, and 35% female by 2022 – a goal they are on their way to meeting.

Morris regularly audits the recruitment team’s travel calendar to consider the diversity in attendance and speakers at events and conferences they attend and sponsor. By building a more diverse student body, Southeastern wants to see more ethnicities and cultures represented in who they send to the mission field, contributing to more diverse sending agencies in the SBC.

Last year, the IMB commissioned a study to analyze young people’s perceptions of global missions. The Barna Group conducted the survey and published a report, in which they found that Black, Hispanic and other ethnic minority respondents 18-34 years old were more likely than their white counterparts to be potential missionaries and financially support a missionary.

They have “a willingness to go and learn and engage other cultures, not in a way that seeks to simply bring their own culture and impose it on someone else’s culture, but celebrate and share in a different culture other than theirs,” Anderson said.

The Kingdom Diversity Initiative helps minority students gain exposure to the mission field through integrating missions with their studies and helping them raise financial support for trips.

Anderson said because minorities are less represented on the mission field, and because most missionaries have been on at least one long-term mission trip, the Kingdom Diversity Initiative works to equip minority students for mission experiences.

They also encourage faculty and staff to consider how curriculum material and department policies foster a welcoming environment for students. Kingdom Diversity staff organize educational events and dialogues for students to hear from underrepresented voices with the goal of ministering more effectively across cultures.

“We do believe that the embodied experience is what really illuminates the beauty of diversity,” Anderson said.

She is encouraged by feedback from students, who share that they have grown in their thinking from studying in community with people of different cultures and learning from peers with different experiences, “as they identify God’s intended meaning in scripture.”

“The students at Southeastern have not only benefited from the fruit of the Kingdom Diversity Initiative, but themselves have borne the fruit of spiritual growth brought about by kingdom diversity,” Anderson said. 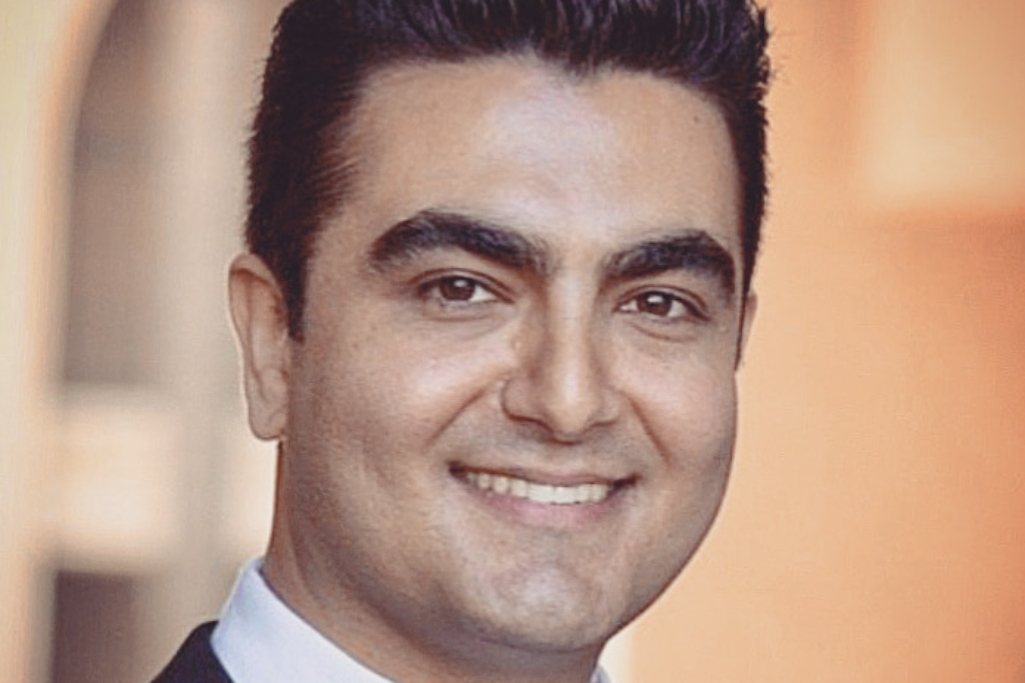 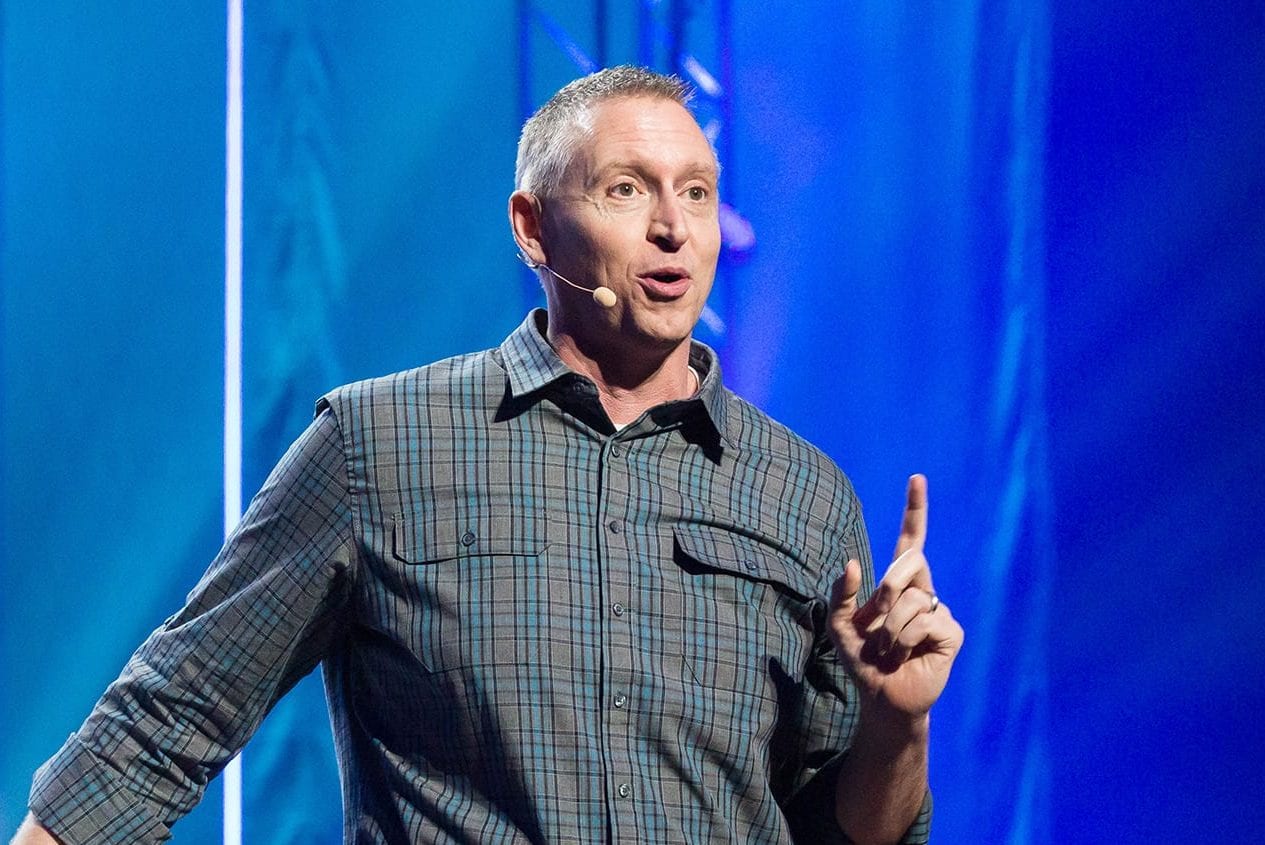 Pitman: Living for Jesus flows from relationship with Him