The International Mission Board (IMB) has issued a statement which it says clarifies and corrects previous statements made by the IMB that appeared in articles published in July 2018 in Baptist Press.

The articles, published July 16, 2018, and July 18, 2018, concerned sexual crimes committed by former IMB missionary Mark Aderholt against a teenager in 1996-97, before Aderholt joined the IMB.

Aderholt pleaded guilty in July 2019 to assault causing bodily injury crimes that occurred in 1996 against Anne Marie Miller, who was 16 at the time. She testified in court that she met Aderholt while searching AOL for help organizing a See You at the Pole event during her junior year in high school. Aderholt, then a 25-year-old Southwestern Baptist Theological Seminary student, responded to her online search.

Aderholt was employed by the IMB from 2000-08. The IMB currently employs more than 3,600 personnel worldwide.

Aderholt later was a staff member at two Arkansas churches. He was arrested in the Miller case in 2018 in South Carolina, where he had served on staff at the South Carolina Baptist Convention.

In 2018, then-IMB President David Platt issued a public statement of apology to Miller. At that time, an IMB spokesperson said Platt had also spoken privately with Miller before releasing the statement. Platt also announced two independent investigations of IMB’s handling of any past sexual abuse allegations and its policy of zero tolerance for sexual abuse.

In May 2019, current IMB President Paul Chitwood reported he also apologized to any victims of sexual abuse perpetrated by “anyone associated with IMB” and said IMB is “committed to making the changes necessary to better prevent instances of child abuse and sexual harassment (including sexual assault) and to better care for victims while holding perpetrators accountable.”

Here is the IMB’s full statement, issued Aug. 21, 2020, regarding the previous statements:

“As the IMB further looked into the investigation regarding Mark Aderholt, we realize we did not do all we could do to support Mrs. Anne Marie Miller and take action to report, or encourage her to report, Mr. Aderholt’s sexual abuse to authorities so they could determine the next steps. We earlier stated that Mrs. Miller’s parents, her husband at the time, two trained clinical counselors, and several other friends knew ‘intimate details’ of the abuse and did not report it. In doing so, we made several assumptions that Mrs. Miller has since informed us were incorrect.

“Mrs. Miller has informed us that at the time of our 2007 investigation, no other people outside of the IMB knew of the specific details Miller disclosed to us. As such, we apologize for incorrectly communicating that others knew those details and did not act. We are sorry for causing any confusion or leading others to believe Mrs. Miller was not being fully truthful.

“Please note that following an independent examination, the IMB has adopted an expansive approach to reporting allegations of child abuse to government authorities that goes beyond legal reporting duties. In addition, IMB has reported every known incident of alleged child abuse by IMB personnel or others affiliated with IMB that was not previously reported.“IMB encourages anyone who has been a victim of abuse by IMB personnel to report it to authorities. In addition, IMB invites any victims to contact us on a confidential hotline at (855) 420-0003 or email [email protected] so we can provide compassionate care to that victim and take appropriate steps to ensure the safety of others.” 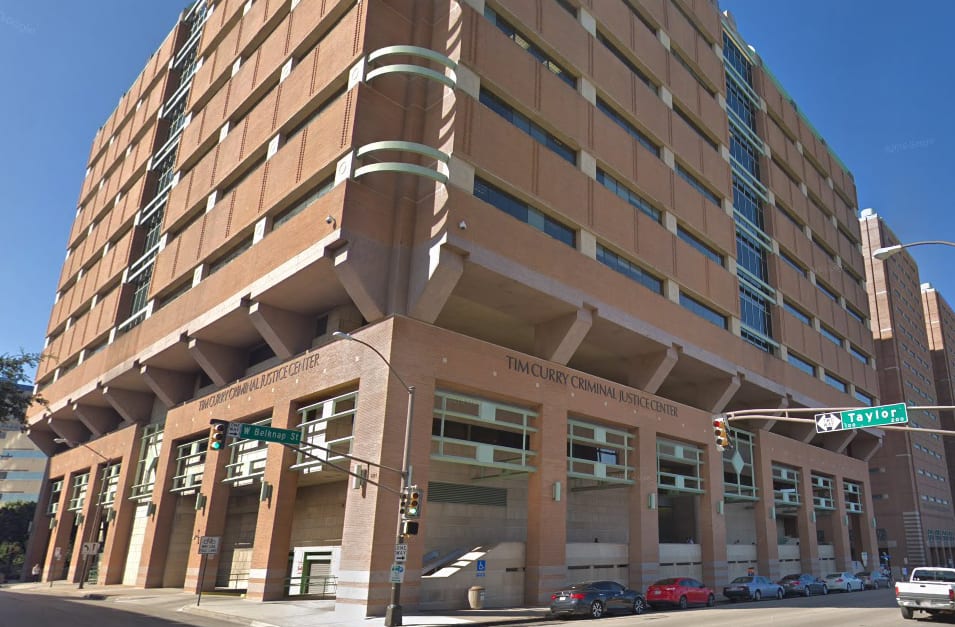