Clyde Meador, who served as executive advisor to the president at the International Mission Board (IMB), retired – or, more accurately, re-retired – on June 12, after more than 45 years of service to Southern Baptists.

Meador and his wife, Elaine, began their missionary service with the Southern Baptist entity in Indonesia in 1974. He served through the years as a missionary and mission field leader in Southeast Asia, Central Asia, South Asia, the Pacific and Oceania. He has worked closely with four IMB presidents as a top advisor, and served two stints as the organization’s interim president.

The Meadors first retired in May 2016 after 41 years in missionary service and executive roles. His respite from executive duties was short-lived; four months later, he was unanimously elected as IMB’s interim president by trustees, before the election of current president Paul Chitwood in November 2018.

“Eighteen months ago, I accepted the mantle of leadership from Clyde Meador, who was serving as interim president,” Chitwood said. “At my request, he stayed on and served at my side in various interim roles as I continued to build out our leadership team. Whether as EVP or in mobilization, support services, or human resources, Clyde Meador did what Clyde Meador has always done: serve with humility and grace, lead with vision, inspire with his own personal walk with Jesus and give whatever it takes to get it done.

“The IMB would still be here had not Clyde Meador been here these last 18 months. But it wouldn’t be this IMB. It would be less. I thank God for Clyde Meador, and not only for the past 18 months, but for the 46 years he and Elaine have served their Lord and Southern Baptists at the IMB.”

“Clyde has inspired leaders at all levels across the IMB to abide in Christ as we face the burdens and challenges of leadership,” Brady said. “He kept our eyes focused on doing our part to complete the Great Commission with the wonderful end vision from Revelation 7:9.” 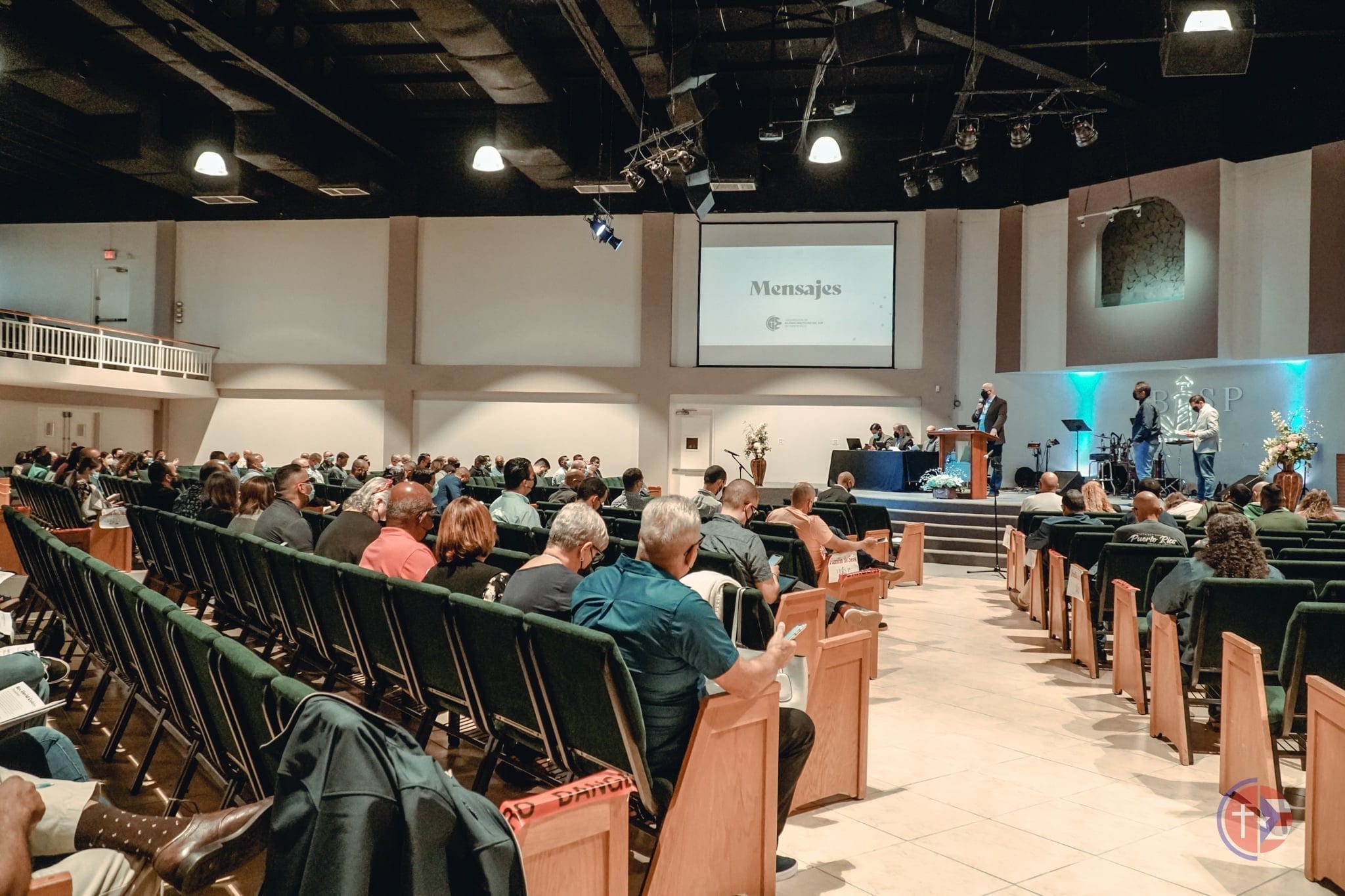 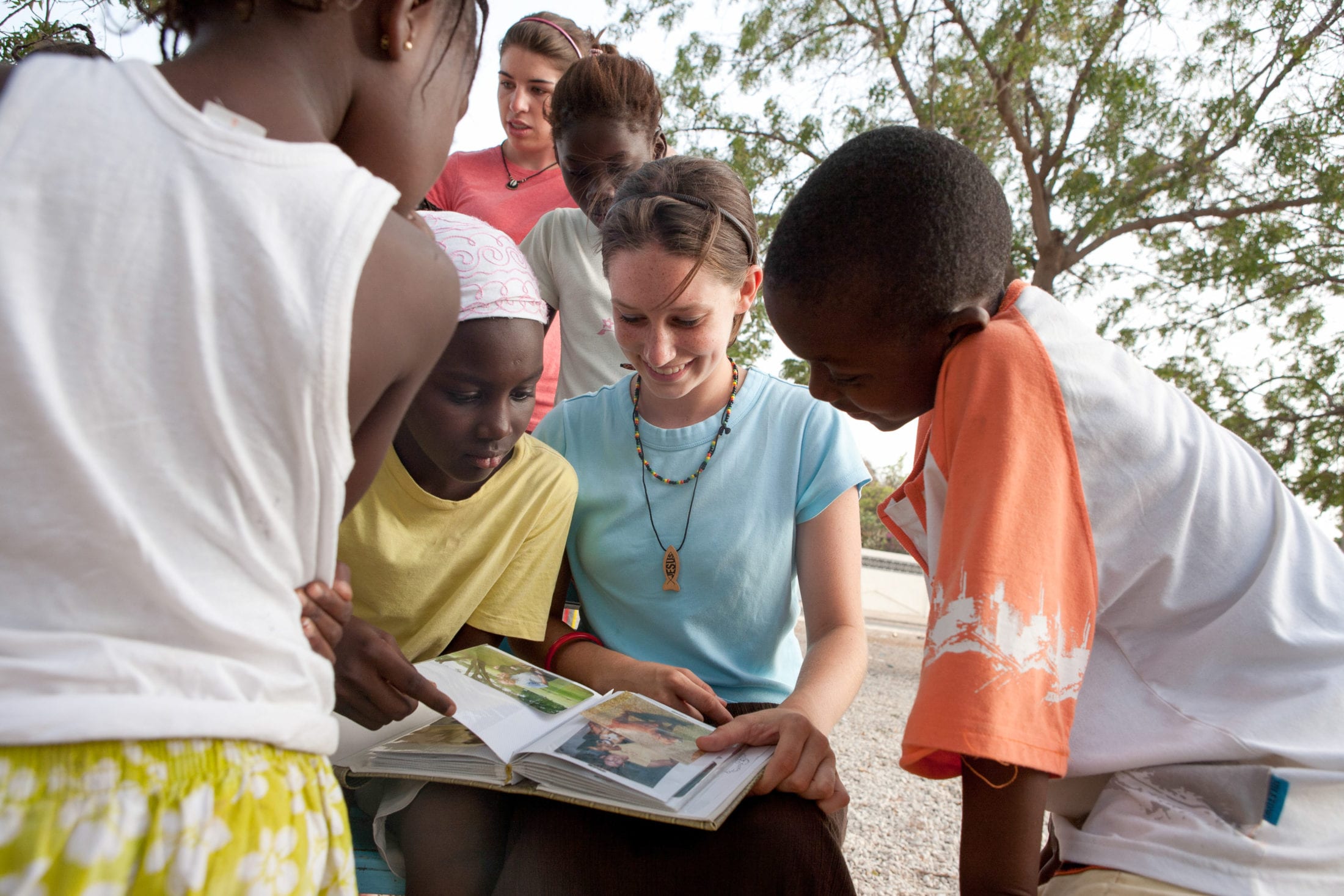