“Your partnership with us through short-term missions opportunities hastens the fulfillment of our Revelation 7:9 vision,” said IMB President Paul Chitwood on the first evening. “You are here because you want to participate in that vision. Missions College is designed to help you understand how to do that in a way that will glorify God and share the message of salvation in culturally understood ways.”

IMB faced the same decision with Missions College that other organizations and churches are making in the days since the global pandemic affected in-person gatherings. Should the event be canceled, postponed or held virtually? With many churches anxious to resume short-term trips as soon as country borders reopen and currently exploring opportunities for missions involvement, event organizers agreed that the event should be offered online.

Charles Clark, IMB’s vice president of mobilization, said he is encouraged to see God continuing to call workers to the mission field.

“The success of Missions College over the past eight years lies in Southern Baptist churches answering our prayer to the Lord to raise up more workers for His harvest,” Clark said. “The Lord continues to amaze us in how He is raising up workers and allowing us to equip so many who are enthusiastically going to the nations as full participants in the Great Commission task. We are thankful for their investment in eternal Kingdom growth.”

In addition to informative videos and encouragement from scripture and prayer, participants chose from breakout sessions on topics such as sharing culturally appropriate gospel presentations, understanding God’s work in global cities and building sustainable and long-term ministries.

Rick Thompson, IMB missionary to Brazil, led an equipping session on the sending church strategy and offered materials that could be tailored to individual churches. Thompson stressed that intentionality is key to growing a church’s missions program and having a sending strategy.

“If your church does not have an intentional missions plan for all ages, this start of the new year – 2021 – is the perfect time to create a plan,” Thompson said. “Being intentional as a whole makes all the difference.”

“The great thing about the [missionary] task is that there are opportunities for short-term teams to engage in every aspect,” Lafferty said.

Explaining characteristics of short-term missionaries seen in the story of Epaphroditus from the Book of Philippians, Lafferty encouraged churches to nurture and train church members for missions involvement.

Ben Hackler, pastor of First Baptist Church of Sterlington, La., attended a breakout session specifically on the missionary task and was challenged to see short-term missions as more than an “endgame” – a one-time opportunity to serve. He shared that his church has participated in multiple missions trips but had not equipped teams for the most effective service overseas or for continued missions involvement.

“Through the Missionary Task session, I was challenged to help train people to be a part of more than just a trip,” Hackler said. “I want them to understand the why and the what of our mission. I also want to be sure as a leader that the work we do in a country is going somewhere and is connected with a [local] leader who we are partnering with year-round.”

Hackler shared he was personally challenged to increase efforts to reach international students in his city with the gospel. He has already researched people groups represented in the local university and spoken with ministry partners about ways to engage them.

This type of response is exactly what IMB missionary Lloyd Rodgers hoped would result from Missions College. He led the event’s organization with his wife Connie. They serve in Colombia.

“Our prayer is that those who attended Missions College will not only partner with IMB teams in the Americas and globally but also apply their learning to plant biblically healthy churches,” Rodgers said.

For information on how to connect with IMB missionaries and be effectively equipped to spread the gospel to all nations, contact IMB’s church success representatives at [email protected]. 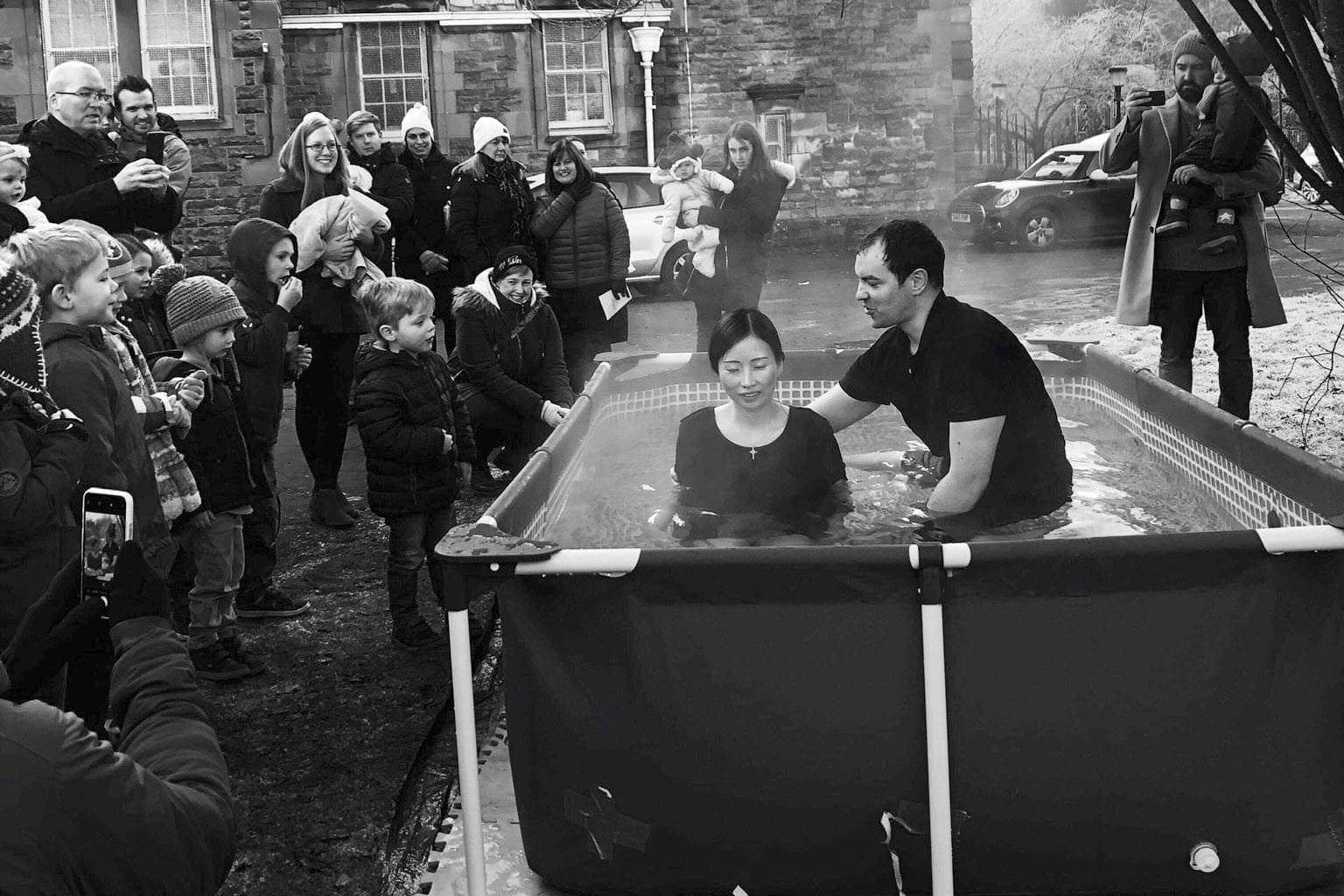