The International Mission Board (IMB) has made the full 2021 Annual Statistical Report (ASR) available to the public. IMB trustees were presented the report during their board meeting May 18-19 in Orlando, Fla.

The ASR reports that the number of people who responded to the gospel, the number of new believers baptized and the number of new churches planted overseas increased over the previous year. There is extra cause to celebrate these vital statistics because they are part of an upward trend IMB personnel have seen in the last few years, in spite of the COVID-19 pandemic.

These hopeful statistics are so vital, now more than ever, because the ASR also reported that 157,690 people currently die daily without Christ.

“More people will die lost today than on any other day upon which the sun has risen in human history,” IMB President Paul Chitwood said in his address to the trustees in Orlando. “Yet to this problem, the world’s greatest problem—the problem of spiritual lostness—God has given us a solution. We are stewards of the Good News of His gospel. And through a sustained missionary presence, we are taking that gospel to the very ends of the earth. And we are doing it together.”

Because of the faithfulness of IMB personnel and partners around the world, 592,408 souls heard the gospel last year. This resulted in 176,795 new believers.

The number of new believers baptized, as reported by IMB personnel, totals 107,701.

As a result of IMB missionaries and their partners, 22,744 churches were planted last year.

The ASR represents work done by IMB personnel and their missions partners in 2021, for use from May 2022 to April 2023.

It contains data from all IMB affinities and reports on the components of the missionary task: entry, evangelism, discipleship, healthy church formation, leadership development and exit to partnership. The IMB’s global research team has taken care to provide accurate numbers that represent IMB’s commitment, as the apostle Paul advised, to not report upon the work done outside of the sphere apportioned to us by the Lord (2 Corinthians 10:12-18).

You can download the ASR in PDF format for offline viewing here. 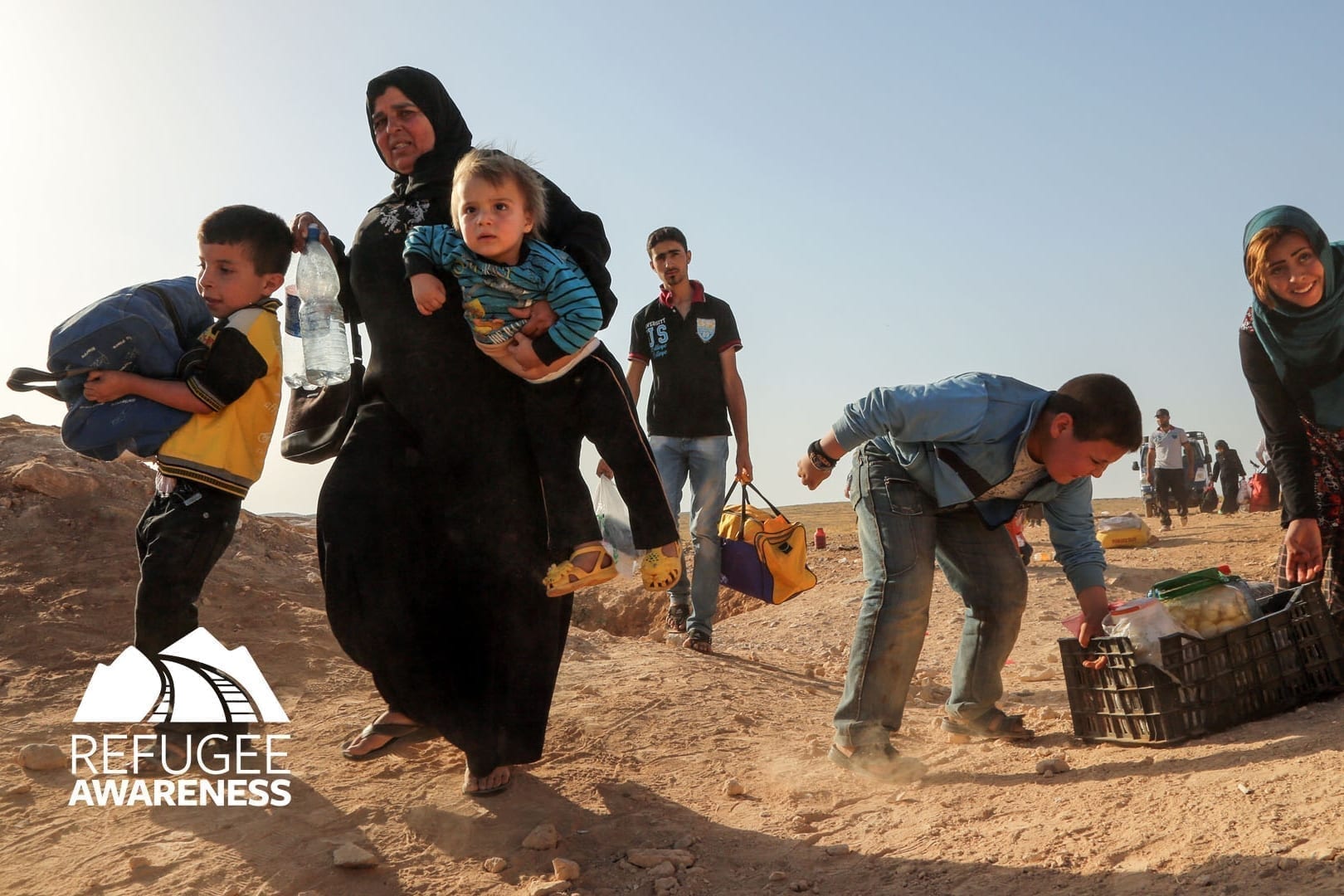 Missionaries get extended time with refugees as resettlement is delayed 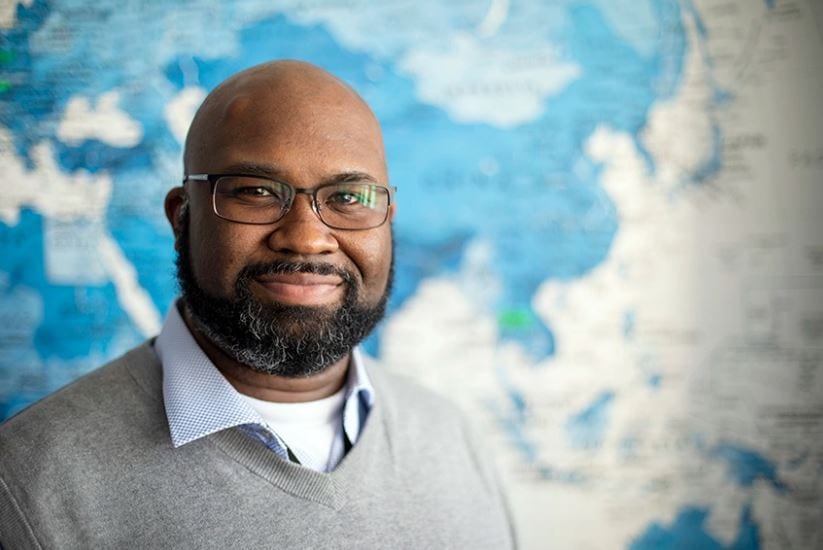