International Mission Board (IMB) trustees approved the appointment of 22 full-time, fully funded missionaries to solve the world’s greatest problem – lostness – during their Sept. 28-29 meeting near Richmond, Va. The missionaries — plus two appointed earlier in the year — participated in a Sending Celebration, hosted by Beaverdam Baptist Church in Beaverdam, Va.

Chuck Pourciau, trustee chairman and lead pastor of Broadmoor Baptist Church in Shreveport, La., presided over the meeting. Lisa Lovell, first vice chair from Arkansas, called the meeting to order. Jeremy Morton, pastor of First Baptist Church, Woodstock, Ga., was a special guest at the meeting. Morton spoke at the Sending Celebration Wednesday night and brought greetings to the trustees.

In his plenary address to IMB trustees, Chitwood gave a timely update to Send Relief’s efforts regarding Hurricane Ian which made landfall in Florida on Sept. 28. Chitwood confirmed that Send Relief is working closely with state Baptist disaster relief teams to provide water and other emergency supplies to those affected by the storm. Teams on the ground will be prepared to serve 150,000 meals a day. Send Relief is also deploying a rescue boat manned by a Swift Water Rescue Team to aid in search and rescue efforts.

In addition to sharing good news, Chitwood noted that IMB’s most valuable asset remains the organization’s relationships, and building those relationships has taken a greater focus.

“What had to change most at the IMB? We had to begin taking an entirely new and different approach to managing our relationships,” Chitwood said.

“From these relationships, I believe God will provide everything the IMB needs to help Southern Baptists steward the Revelation 7:9 vision,” he said. “We need more prayer. We need more financial resources. We need more missionaries. And we need more sending churches. All of these will come from fulfilling our mission statement which is to serve Southern Baptists in carrying out the Great Commission to make disciples of all nations.

“As we serve Southern Baptists and build and strengthen relationships with them, we will continue to see God rebuild their overseas missionary sending agency and maximize what we are able to do together.”

Chitwood closed his remarks with a reminder of why Southern Baptists must remain on task to reach the nations: 157,690 people die daily without Christ and more than 3,000 people groups remain unengaged with the gospel.

Prior to coming to the IMB, Herrelko served as CMO and executive director of marketing and communications at Dallas Theological Seminary. Additionally, Herrelko has worked in a digital marketing agency, served as the chief academic officer for two seminaries, and has a corporate background in marketing with Callaway Golf and The Anthony Robbins Company. He earned a Ph.D. at Southeastern Baptist Theological Seminary, an M.Div. and M.A. from Southern California Seminary, and a B.A. from the University of Michigan. He and his wife, Amy, have one daughter.

After closing remarks by Pourciau, Carol Pfeiffer, recording secretary from Texas, closed the meeting in prayer.

The next IMB Sending Celebration will be Nov. 13 in Augusta, Ga., in conjunction with the Georgia Baptist Convention annual meeting. IMB trustees will meet again Feb. 1-2, 2023, in Fort Worth, Texas. 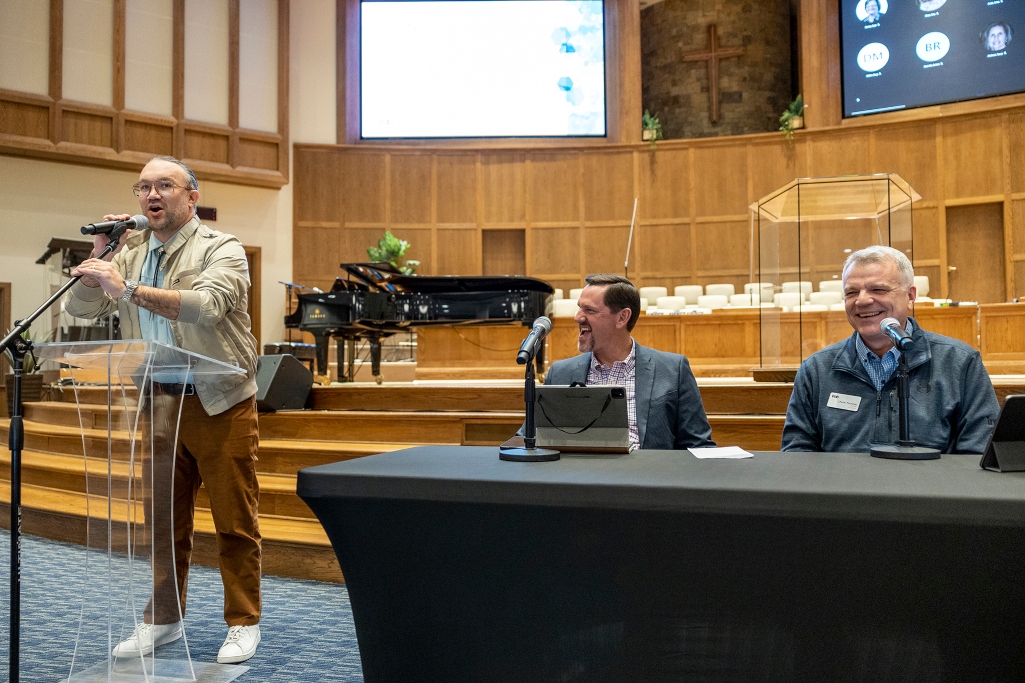 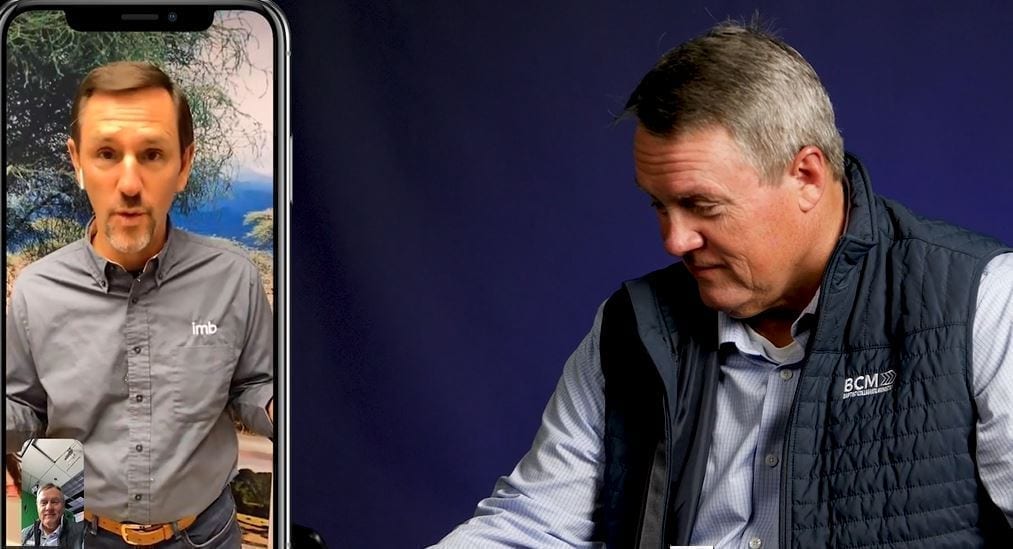