People who lined up for meals recently at Cornerstone Baptist Church in blighted South Dallas had not been able to shower in a month and had no place to call their own while the city of Dallas is under a shelter-in-place order.

Moving through the line while keeping six feet apart, each received a hot meal from church volunteers wearing protective gear and then wandered back into unsanitary conditions on the streets.

“Our numbers have doubled within the last couple of weeks because a lot of places that were feeding are now shut down,” Cornerstone pastor Chris Simmons said. “Yesterday to be honest with you, with the homeless not taking a shower in almost a month … it just broke our hearts, so we’re trying to figure a way to be able to allow them to come in and take showers.”

Cornerstone serves the homeless six times each week, offering two meals each Sunday and daily meals every Tuesday, Wednesday, Thursday and Saturday. During the past week, Cornerstone served about 450 people at each meal. The church also operates a free laundromat as an essential service exempt from the Dallas County stay-at-home order, but the church’s clothing closet and twice-weekly showers are temporarily closed.

For the homeless population, Simmons surmises, the strain of the COVID-19 pandemic is life as usual.

“I think they feel like they live in danger every day of their lives,” Simmons said. “I think they’re concerned, but I think their daily life is a struggle like this. And I think what’s happened now is the whole world is realizing what they go through on a daily basis.”

Ten fellow churches in the Dallas Baptist Association (DBA) are partnering with Cornerstone to serve the homeless community during the COVID-19 pandemic, including Park Cities Baptist Church in Dallas. But the increased need among the homeless comes as Cornerstone’s financial receipts are down about 75%, Simmons said. In 2019, according to the Southern Baptist Convention Annual Church Profile, the congregation averaged 750 in Sunday worship from a membership of about 1,700.

With the church closed for congregational worship during the pandemic, worship services streamed on Facebook Live have attracted a larger audience, Simmons said, but he added that many members are elderly and not comfortable with online giving. Many Cornerstone members are employed in the service and retail jobs, and are taking a financial hit as their jobs are no longer available. Simmons thanks God that the church was prepared for a financial challenge such as this.

“Praise the Lord, thankfully, I was around in ’08 when … we went through the recession,” Simmons said, “and was determined that if we ever go through [an event] like that again, we wanted to make sure we had savings. And so we have always tried to be very frugal in our expenses. We’ve had to dip into savings, but thankful we had savings to dip into.

“Now, if it goes a lot longer, then we might feel the crunch of that.”

Simmons said he wasn’t familiar with the details of the CARES Act stimulus bill, passed last week by Congress, but was looking into the opportunities provided by the legislation to relieve financial pressure on churches and other faith-based nonprofits.

Homeless shelters have smaller capacities because of social distancing guidelines, and the Kay Bailey Hutchison Convention Center of Dallas (KBHCCD) is housing overflow at night. Homeless persons must leave the center each day, returning at night. Many sleep in tents, cars or vacant buildings, Simmons said.

Of some 25,000 homeless people in Texas, about 4,500 of them live in Dallas and about 1,600 are considered unsheltered, the Metro Dallas Homeless Alliance said in March, based on numbers gathered in January. The 500,000 homeless people in the U.S. are among the most vulnerable as the COVID-19 death toll rises.

The virus has killed about 6,700 in the U.S. out of about 267,000 infected, Johns Hopkins Coronavirus Resource Center reported. In Texas, COVID-19 has infected about 5,500 and killed nearly 100. Dallas’ death toll is approaching 20. 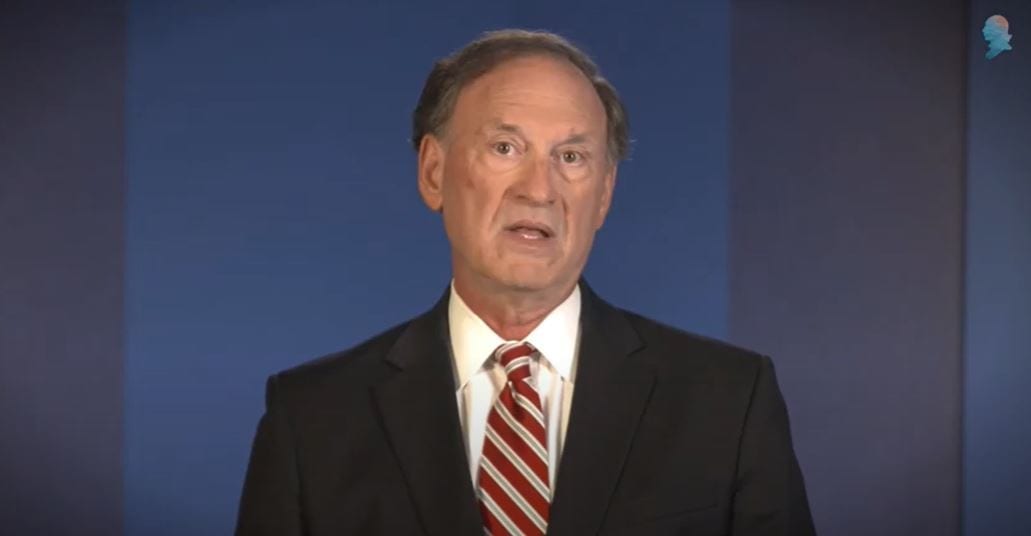