Wellman is in his second term on the EC, having served since 2015. His term expires in 2023. Sons is in his first term of service.

Wellman said in a press conference after the vote that he believes the primary role of the EC is to be an administrative body that answers to Southern Baptists.

“It’s best whenever we are following the will of the messengers and we are being faithful to whatever our marching orders from this week end up being, in a way that’s almost boring.” Wellman said.

“I think when the Executive Committee is at its best, it is not unlike an NBA referee. When an NBA referee is doing a good job, you should never recognize that they are on the court.”

By virtue of his new position, Wellman also will serve on the search team tasked with selecting a candidate for EC president and CEO.

He said an understanding of the role of the EC will be necessary in a potential EC presidential candidate.

“I would like to think of the EC more as an administrative committee, and the president and CEO as more of a servant or treasurer,” Wellman said. “I think that humility and someone who has administrative capabilities to really serve the charges that the messengers give resonate as characteristics in my mind.”

There are currently 67 EC members, making 34 the number to achieve a majority. When Sons’ 32 votes left him two votes short, Robertson withdrew from consideration. Sons was then elected by acclamation.

“I think what Philip [Robertson] did is hopefully indicative of how we want to go forward from this point as a committee,” Sons said in the press conference. “We want to have humility, unity and a desire to serve the messengers. We are here to serve our convention of churches and we want to do so with faithfulness, humility, integrity and a sense of grace that was modeled here by Philip.”

Reed, a member of Calvary Baptist Church in Winston-Salem, N.C., was nominated for secretary by Stacy Bramlett, current EC vice chair. She replaces Monte Shinkle, who has served during the past year. Shinkle was nominated by Jay McCollum.

Mark Stinson, lead pastor of Trinity Baptist Church in Cambridge, Ohio, was elected chair of the Committee on Convention Events and Strategic Planning. He has previously served as vice chair of the committee, and has been an EC member since 2017.

Archie Mason, senior pastor of Central Baptist in Jonesboro, Ark., was elected chair of the Committee on Convention Finance and Stewardship Development. Mason already served in the position and was renominated by Slade. He has served on the EC since 2016.

Richard Spring, senior pastor of First Baptist Church Hesperia in Hesperia, Calif., was elected chair of the Committee on Missions and Ministry. He has served on the EC since 2016.

Adron Robinson, senior pastor at Hillcrest Baptist Church in Country Club Hills, Ill., was elected chair of the Committee on Southern Baptist Relations. He has served on the EC since 2017.

In closing comments during the press conference, Wellman said he originally planned to turn down the nomination when approached about it. But he said a desire to set an example of sacrificial leadership was one of the main factors in his decision to accept a nomination.

“Recently I was reading Ezekiel 22, and there it describes that God was looking for someone to stand in the gap for Israel, but He was not able to find anyone and they then experienced judgment,” Wellman said.

“The Lord looks for people to serve in this way in this fallen world, but we tend to find ministry positions that are a benefit to us rather than a cost to us.

“I think in this moment in the convention’s life, we as leaders are called to die daily in a metaphorical way to help others experience the life God has called them to live.” 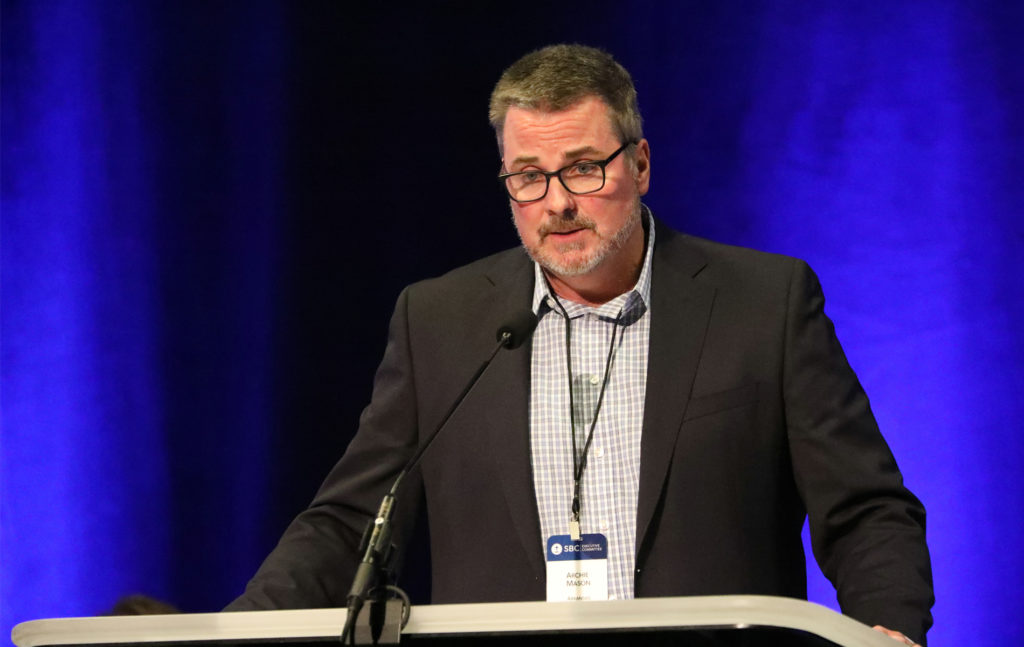 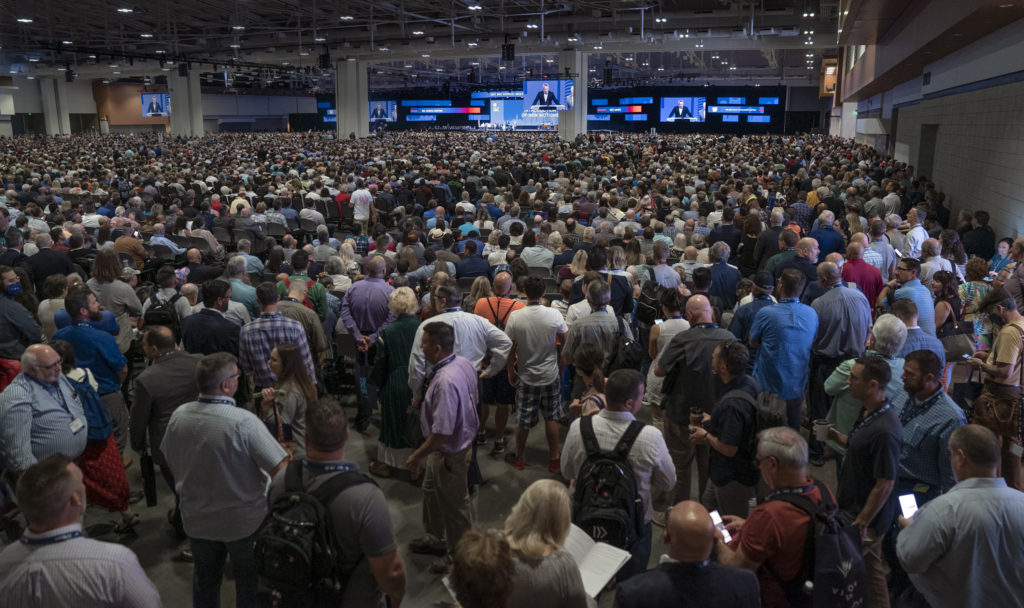