The late U.S. Rep. John Lewis, an ordained preacher who studied theology at a college co-founded by the Southern Baptist Convention (SBC), is being remembered as a humble man whose faith-driven civil rights struggle endured until his death July 17 at age 80.

During his studies at American Baptist Theological Seminary, now American Baptist College (ABC), he learned the principles of nonviolent protest that would move him to suffer more than 40 arrests and repeatedly risk his life in America’s civil rights struggles.

Marshal Ausberry, SBC first vice president and leader of the National African American Fellowship of the SBC, recalls an encounter with Lewis at Nashville International Airport.

“He was very kind and humble and took the time to greet everyone who stood in line to say hello and to shake his hand or take a picture with him. John Lewis was a true statesman,” Ausberry said. “John Lewis never stopped loving people, hatred was not in him. He truly exhibited love for friends and love for those who would consider themselves enemies.”

Lewis died within hours of fellow civil rights icon C.T. Vivian, also an American Baptist College graduate, who worked alongside Lewis, the late Martin Luther King, Jr. and others in the movement. Vivian died Friday of natural causes in his Atlanta home at age 95.

Lewis graduated from ABC in 1960, the school co-founded in 1924 by the SBC and the National Baptist Convention, and financially supported by the SBC for decades until 1995.

While a student in Nashville, Lewis organized the first sit-in of what became many at a segregated lunch counter on Feb. 13, 1960. He led hundreds of students in the protests, where they were sometimes assaulted and often arrested. First Baptist Church Capitol Hill, an African American congregation that grew out of Nashville’s First Baptist Church, hosted training sessions.

“You only pass this way once, and you have to give it all you have,” Lewis said at the time, as evidenced by historical footage included in the biographical documentary “John Lewis: Good Trouble,” which debuted days before his death. “I sat at the counter and asked the waitress for a hamburger and a coke. All together it was a moving feeling within me that I was sitting there demanding a God-given right and in spite of all this, I had to keep loving the people who denied me service.”

Lewis “was truly a man of faith; not just Sunday morning faith, but faith lived day in and day out,” Ausberry said.

While Lewis’ important role in advancing civil rights is undeniable, many of his political views – including on abortion – were not shared by Southern Baptists. After Lewis’ death, he was hailed as a “hero” by Katherine Ragsdale, president and CEO of the National Abortion Federation, who called him “an unrelenting champion of civil rights, racial justice, women’s rights, and abortion rights.”

“Coming to Nashville at a young age as a student at American Baptist College, John Lewis was captured by the dream of a world of fairness and equality, ideals of the beloved community. Congressman Lewis has secured a prominent place in the history of America’s ‘profiles in courage,'” Harris said. “He never quit, never allowed fear of death to stop him, (or) hate to keep him from loving enemies to reach justice, fighting with every ounce of his humanity against the status quo of American racial injustice.”

Harris called Lewis a “giant of a man” and “a humble non-violent warrior for justice; a great human spirit that blessed this nation and entire world as one who became deeply committed to ‘Redeeming the soul of America.'”

Among the many honors Lewis received were the Presidential Medal of Freedom, bestowed by President Barack Obama in 2011, and the John F. Kennedy Profile in Courage Award for Lifetime Achievement, in 2001.

In a 2004 PBS interview, Lewis described the civil rights movement as a “religious phenomenon,” saying, “When we’d go out to sit in or go out to march, I felt, and I really believe, there was a force in front of us and a force behind us, ’cause sometimes you didn’t know what to do. You didn’t know what to say, you didn’t know how you were going to make it through the day or through the night. But somehow and some way, you believed – you had faith – that it all was going to be all right.”

Lewis was one of the original 13 Freedom Riders who left Washington, D.C., on a Greyhound bus on May 4, 1961, traveling to New Orleans to test the 1960 Supreme Court decision Boynton v. Virginia, which ruled segregation of bus terminals and other interstate transportation facilities was unconstitutional. He was among several riders who were attacked as they tried to enter a whites-only waiting area in Rock Hill, S.C., May 12, according to History.com. Lewis led the Student Nonviolent Coordinating Committee that was an active organizer of the Freedom Rides.

Lewis spoke before King at the March on Washington in August 1963; he was the youngest of the “Big Six” civil rights leaders to organize the march. He was the last surviving member of the group including King, Congress for Racial Equality founder James Farmer, labor union founder A. Philip Randolph, former National Association for the Advancement of Colored People executive director Roy Wilkins and former Urban League executive director Whitney Young.

On March 7, 1965, while attempting to lead 600 people in a march from Selma, Ala., to the state capital of Montgomery, Lewis suffered a fractured skull when he was struck with a billy club by a state trooper. The troopers’ assault on Lewis and others occurred after they crossed the Edmund Pettus Bridge.

Footage of the melee prompted a national uproar; the day became known as “Bloody Sunday.” Later that month, Lewis joined thousands during another voting rights march from Selma to Montgomery. The marches galvanized the civil rights movement, leading to the Voting Rights Act of 1965. Lewis was present at the signing.

Many have called for the bridge to be renamed in Lewis’ honor.

Lewis’ congressional career began when he was elected in 1986 to represent Georgia’s 5th District, which encompasses much of metro Atlanta. He was reelected 16 times and held office until his death of pancreatic cancer.

Lewis never lost his zeal for activism. In 2009, he and four others were arrested at the embassy of Sudan while protesting the expulsion of aid workers amid a humanitarian crisis. In 2016, he led a Democratic sit-in on the U.S. House floor to promote gun control.

Lewis also questioned the legitimacy of Donald Trump’s election. “I don’t see this president-elect as a legitimate president,” he told NBC News’ “Meet the Press” in January 2017, citing allegations of Russian interference in the campaign. Lewis subsequently boycotted Trump’s inauguration.

Funeral plans had not yet been announced as of Monday afternoon. U.S. Rep. Raja Krishnamoorthi of Illinois tweeted that Lewis’ family wanted to wait until after services for Vivian to announce plans. According to news reports, memorials are expected in Washington, Atlanta and his birthplace of Troy, Ala. 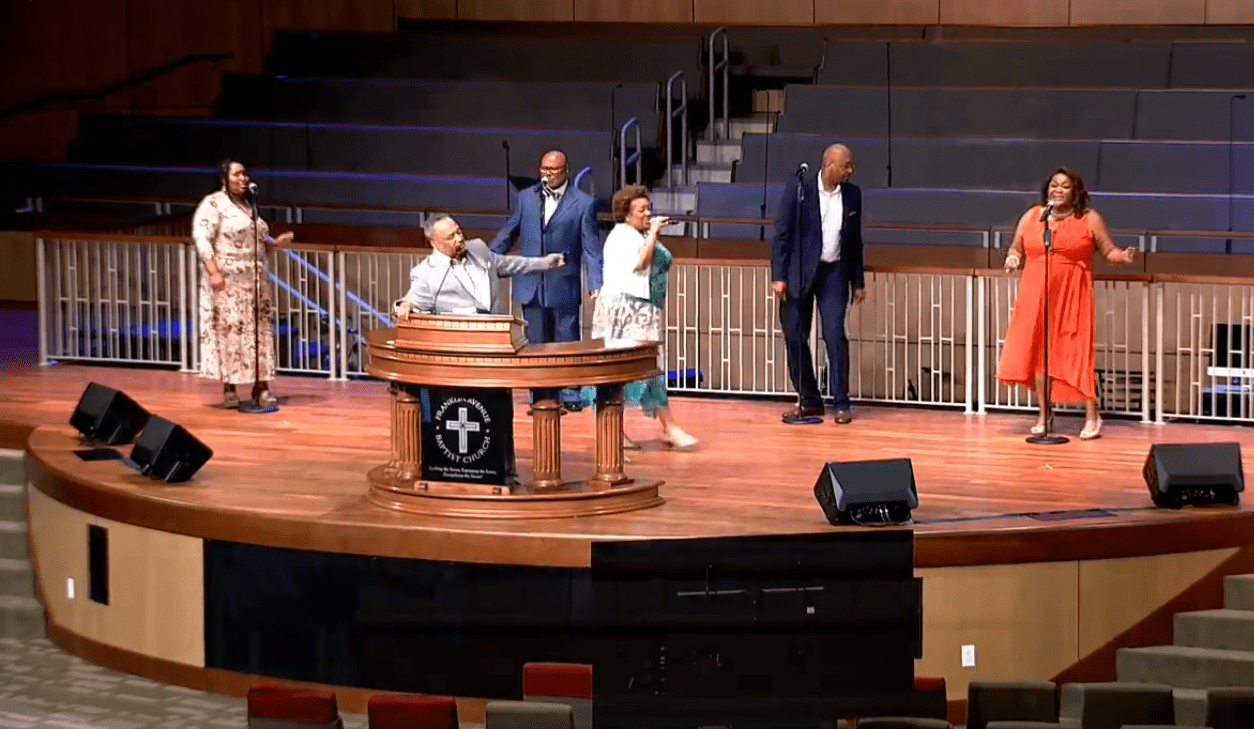 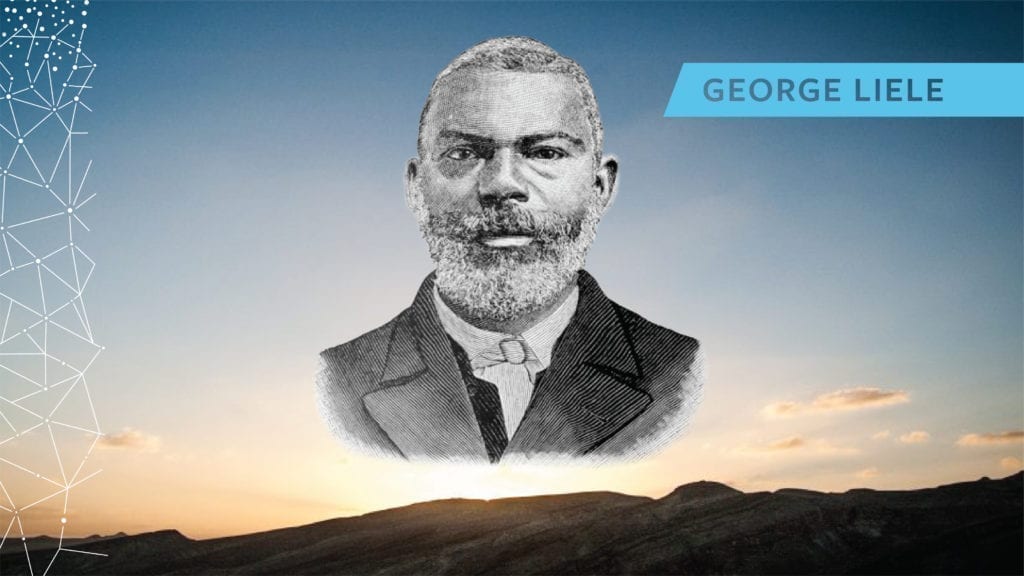