First Amendment legal precedent has been cited in a federal court’s dismissal of a lawsuit against the North American Mission Board (NAMB) by a former executive of the Baptist Convention of Maryland/Delaware (BCDM).

Senior Judge Glen Davidson of the U.S. District Court Northern District of Mississippi ruled April 22 that a lawsuit by Will McRaney would require the court to determine religious elements in the case.

“That the Court cannot do,” Davidson wrote in a seven-page opinion.

Davidson, of the district court’s division in Aberdeen, Miss., addressed the three claims that McRaney made in his April 2017 lawsuit seeking unspecified punitive damages that NAMB had: defamed him and harmed his career with the Maryland/Delaware convention as executive director, leading to his termination in 2015; harmed his ministry by causing cancelation of a 2016 speaking engagement in Mississippi; and caused emotional distress by posting a photo of him at NAMB’s welcome desk describing him as an enemy of the mission board, which is based in Alpharetta, Ga.

The doctrine is “built out of numerous Supreme Court cases affirming that churches have the ‘power to decide for themselves, free from state interference, matters of such government as those of faith and doctrine,’” Davidson wrote, citing 1952 precedent from Kedroff v. St. Nicholas Cathedral of Russian Orthodox Church in N. Am.

Regarding McRaney’s claim that NAMB had defamed him and interfered with his employment, Davidson wrote, “Review of these claims will require the Court to determine why the BCMD fired McRaney – whether it was for a secular or religious purpose. It will require the Court to determine whether the NAMB’s actions were done ‘without right or justifiable cause’ – in other words, whether the NAMB had a valid religious reason for its actions. That the Court cannot do.”

Regarding McRaney’s claim of emotional distress from the photo and description as an enemy of NAMB, Davidson wrote, “Once again, to resolve these issues, the Court will need to make determinations about why the NAMB held these opinions of McRaney, and because the NAMB is a religious institution, the question will touch on matters of religious belief. The Court, therefore, finds that under the First Amendment it lacks subject matter jurisdiction to adjudicate McRaney’s disputes.”

The state court where McRaney initially filed suit likewise would not be able to deliberate in such First Amendment matters, Davidson wrote. The case had been transferred to federal court under federal law permitting NAMB to make the request because the plaintiff and defendant were residents of different states. 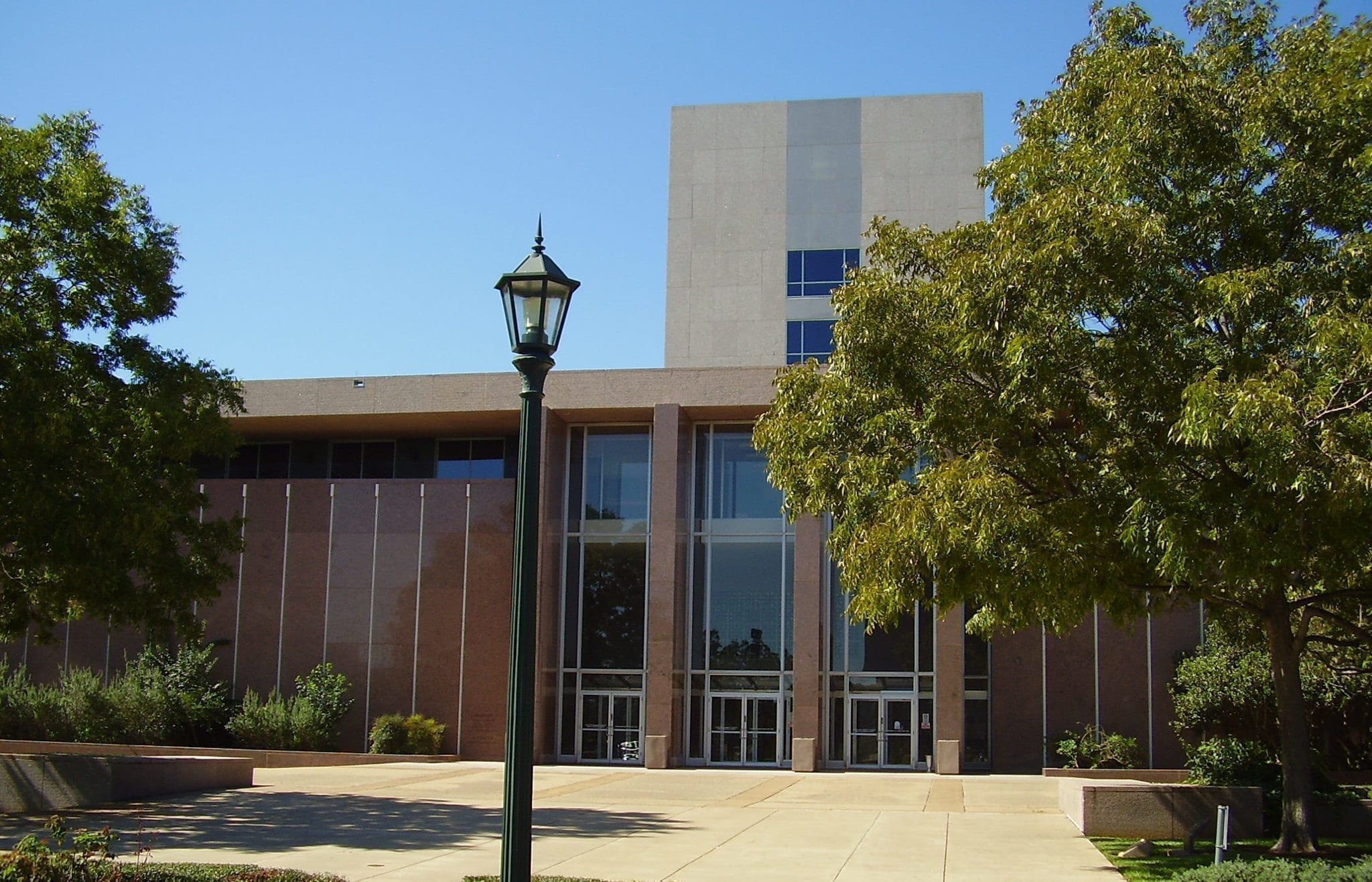 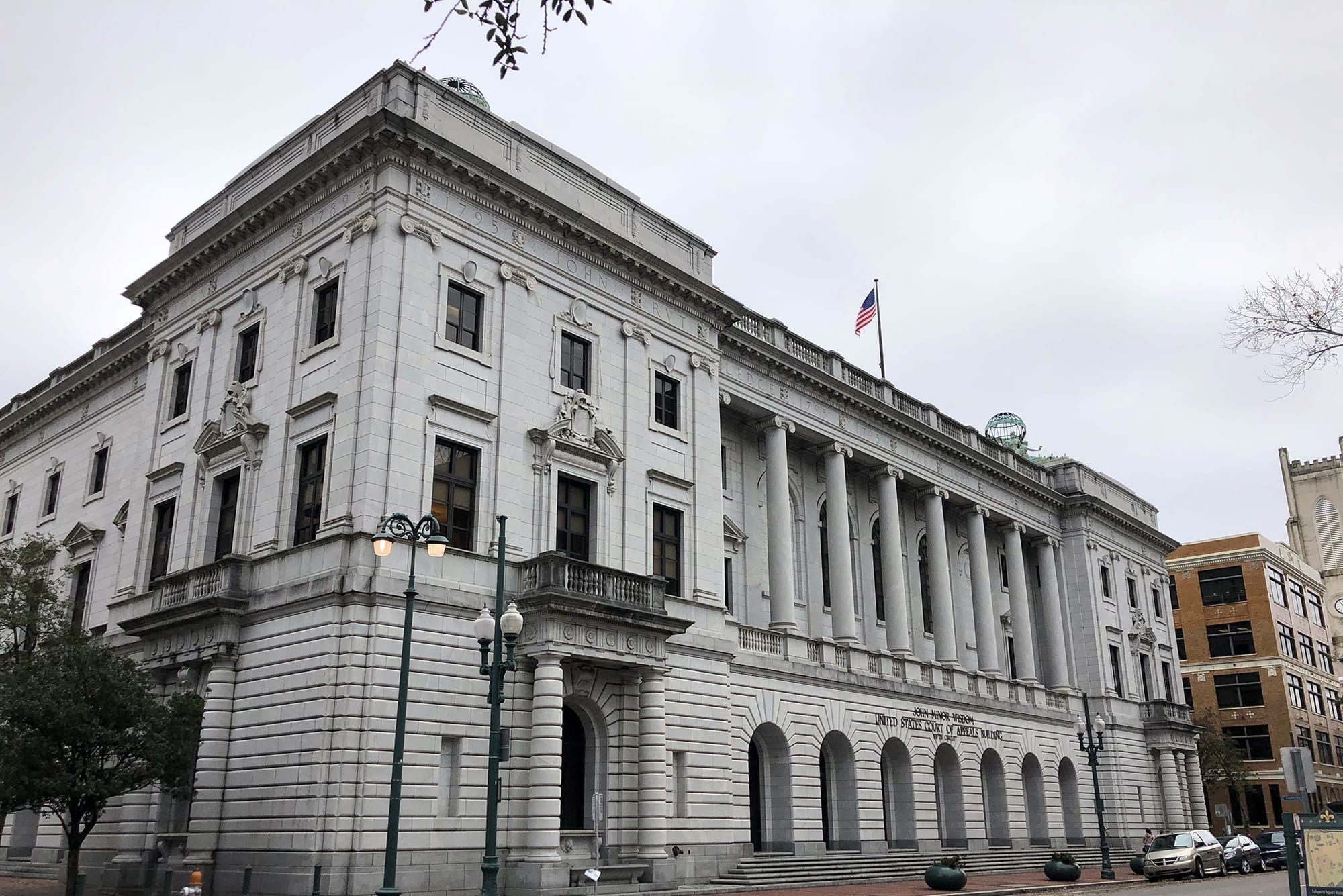