Pastor’s wife Marilane Carter has been missing since Aug. 1 when she departed her Overland Park, Kan., home, reportedly to seek psychiatric care in Birmingham, Ala.

The Overland Park Police Department said in a press release that Carter left her home around 8:15 p.m. Aug. 1 and was last heard from Aug. 2 when she was near Memphis, Tenn., about 450 miles into her trip.

Associate pastor Jason Franklin told Baptist Press (BP) the church is struggling with feelings of having failed the 36-year-old mother of three children, although he said her reported mental health struggles were not common knowledge among the congregation of about 100 worshipers.

“Whenever things like this happen, there’s always this, ‘Could I have done something, did I miss some sign?’” Franklin said. “And obviously her mental struggles were not something that was widely known among the entire congregation. It was kept very close to the chest.”

Franklin, a bivocational minister, is asking Southern Baptists in the Memphis area to join in the search if able, and referenced the Facebook page Find Marilane.

“We definitely pray that Marilane is found safely,” he said, “and for a happy reunion of the family. But regardless, for God’s strength and love to surround the family, and lift them up and support them through this time.”

Shortly after noon Aug. 6, a Find Marilane post indicated that the Crittenden County (Ark.) Sheriff’s Department has intensified a search for Marilane in West Memphis, Ark., about ten miles west of Memphis, Tenn., on the other side of the Mississippi River.

“The Crittenden County Sheriff’s Department is now conducting searches with four-wheelers by ground and drones by air within the area last pinged on Marilane’s cell phone,” the post reads. The sheriff’s department posted on its page, “Missing person possibly last known whereabouts Crittenden County, Ark., near the Big River crossing near I-55 and the Old Bridge.”

Law enforcement agencies from at least four states are involved in the search, as well as volunteers. The National Center For Missing and Endangered, Inc., has posted a widely shared press release from Overland Park police announcing Carter’s disappearance.

Carter was driving a gray 2011 GMC Acadia with Kansas license plate 194 LFY, police said. She is 5’8″, about 130 lbs. with long brown hair and green eyes, and was wearing a green T-shirt and black yoga pants. She was believed to have headed to Birmingham, her hometown, where she has family members and had arranged psychiatric care. Her car has not been located.

Franklin said nothing seemed amiss when Carter left Overland Park, nor when she talked with her husband a day later.

“On Saturday when she left, there were no red flags,” Franklin told BP. “And even Sunday afternoon when Adam spoke to her last, she seemed actually upbeat at that point.”

Franklin said Adam Carter is “clinging very fast to God right now. He’s just relying on the Holy Spirit and the empowerment that comes through being a follower of Jesus Christ.”

The Carters’ three young children are staying with the father’s parents. Leawood Baptist expects a large attendance at an outdoor prayer meeting at 7 p.m. Aug. 6 in the church parking lot, where social distancing will be observed to prevent spread of COVID-19. 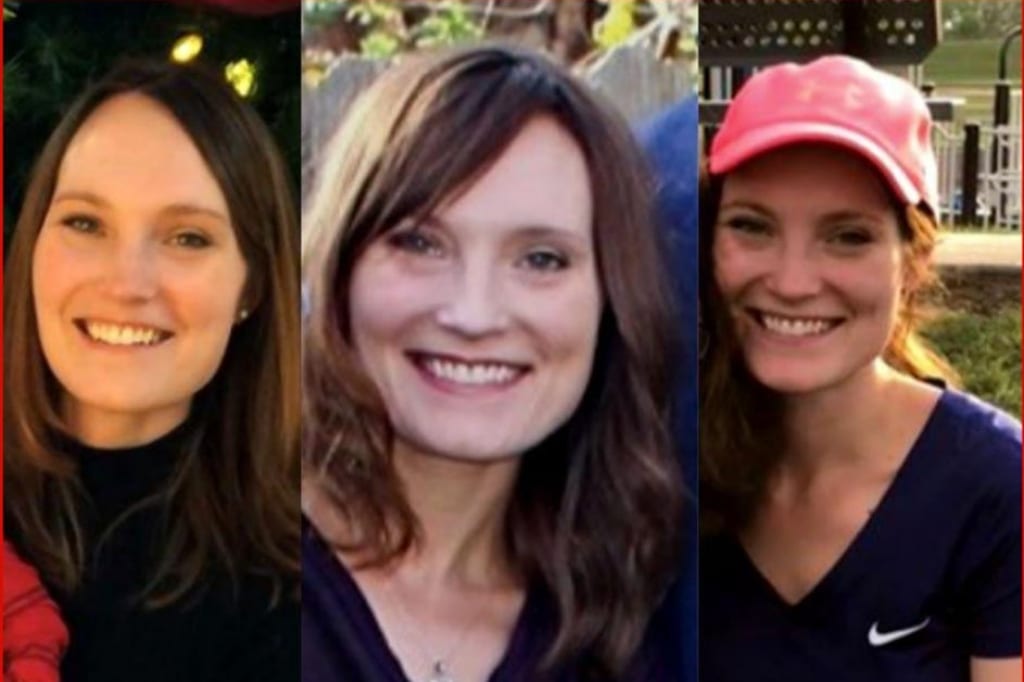