Hillvue Heights was heading like a silver bullet toward its goal of 700 baptisms when COVID-19 entered the equation.

Hillvue, one of the leading churches in the South when it comes to annual baptisms, was forced to shut down like everybody else. But even without preaching a word to an in-person audience, the Lord was working within the church’s membership.

Church may not have been in session in the building, but it sure worked outside the walls where members of Hillvue were sharing the gospel. Instead of crouching in the corner, they seized the moment. They shared the gospel with friends, family members, neighbors and co-workers. They even spoke to some believers who, for whatever reason, hadn’t yet entered the baptismal waters.

So when in-person church services started again in May, Hillvue had a list of people who needed to be baptized.

“Once we started coming back, people just brought people that they had shared the gospel with at COVID time,” Pastor Jamie Ward said. “They were waiting for the opportunity to be baptized. Honestly, it was kind of hard to keep up. People were coming at different days and different evenings for baptism.”

Some people were sprinkled as babies but not scripturally baptized. Others wanted to be baptized on the right side of their salvation. Hillvue does a lot of teaching on baptism, and shares the gospel message every Sunday. Its members are equipped for action.

“What has been amazing during my time at Hillvue, so many of these baptisms are not a result of a sermon,” said Ward, who is a co-lead pastor and has been at the church for 16 years. “It’s people sharing their faith with their family, co-workers and neighbors. Another thing we do at Hillvue, if you lead a buddy to Christ, we want you to baptize them.”

Ward said there are more baptisms performed by other people than by church staff, adding,: “It’s such a great visual for our church.”

In the last fiscal year, Hillvue baptized 641, so they set a goal of 700 for this year. Halfway through the fiscal year, they were more than halfway to the goal with six months remaining. By the end of February, according to Ward, they had already baptized about 350.

Instead of wringing their hands when the pandemic began, church members sprang into action. By the third week of May when churches began to restart in-person services, dozens were waiting to be baptized. They reached the 500 mark in mid-August and ended up with 506, a little shy of the 700 goal but still an incredible total, Ward said.

“We’re thrilled with it,” Ward said, “but really it’s people sharing the faith. That’s what makes all the difference in the world. People needed to preach, teach and share the gospel.”

Ward said the time of COVID is the perfect time to share the gospel because people are considering their own mortality. He remembered a similar scenario after 9/11 when people were flocking to the church looking for answers.

“Any end-of-the-world scenario gets people’s attention,” he said. “People start thinking, ‘I don’t think I’m right with the Lord’ or ‘My worldview has no solution in it.’

“Nobody knows how closed off you’ve been with Christianity or anything in a spiritual realm until something like this cracks the window open. That’s what we experienced here. For a lot of people, that window got cracked open.”

Without church members becoming disciples and passionately sharing the gospel, the kind of numbers achieved at Hillvue would never happen, he added.

“(Pastor) Steve (Ayers) and I don’t have enough time in a week to reach that many,” Ward said. “We are to equip the saints to do the work of the ministry. I don’t care how talented or gifted your pastors are; if your people aren’t sharing their faith, it’s not going to work like it should.”

Receiving a phone call from a church member that he or she led a friend to Christ is the best kind of message that a pastor can get, he said.

“Our church has confidence that if they bring a lost friend to church, they are going to hear the gospel because they hear it every week,” he said. “This was another moment in history that God has forced the world to consider their own mortality. For those believers who believe and know, they need to be prepared to share.” 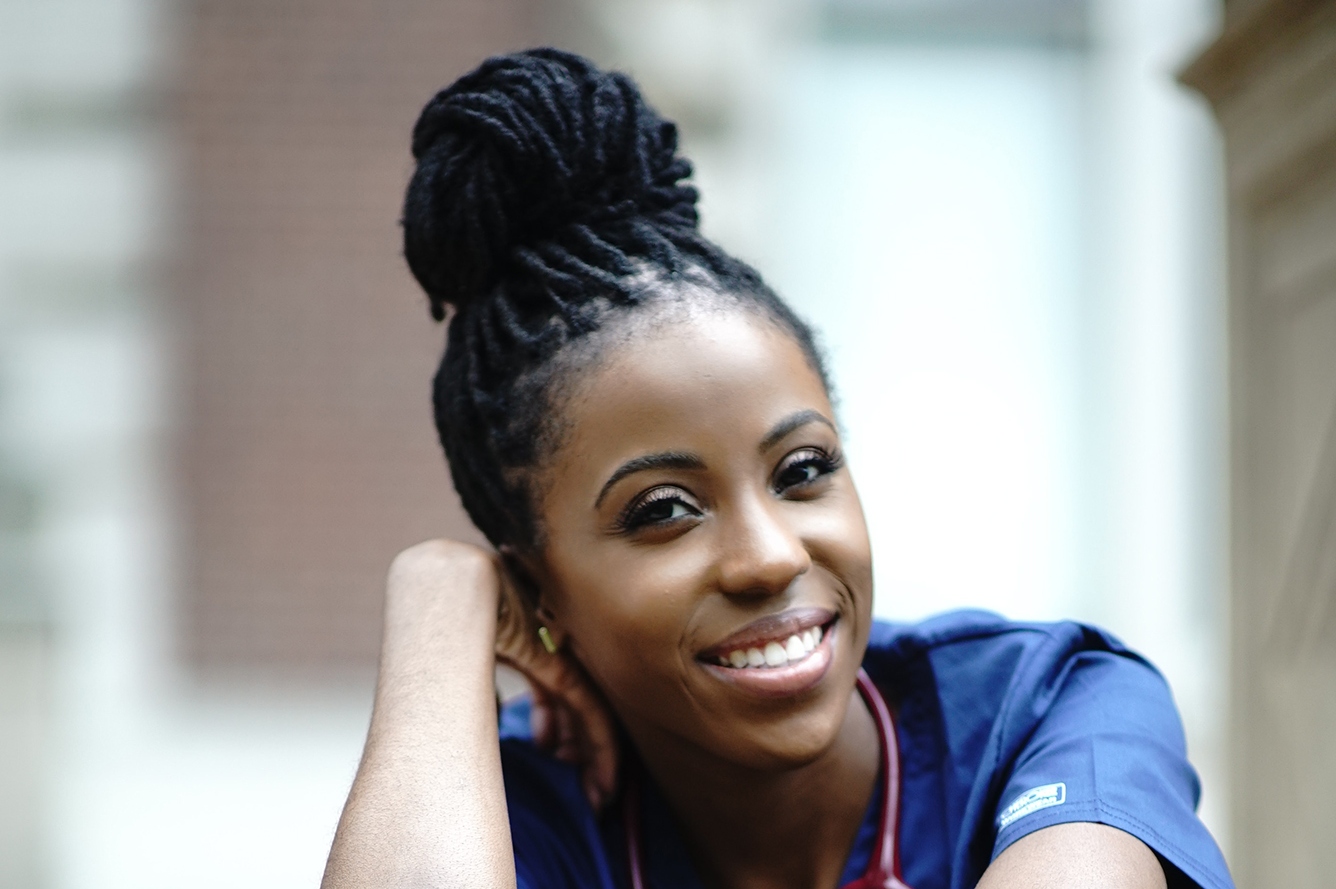 'Alpha and Omega': ICU nurse joins in hymn as her COVID-19 patient dies