Members of one of the oldest churches and the only African American Southern Baptist church in Mayfield are finding ways to look ahead despite the sorrow of the Dec. 10 storms that brought significant damage to their small town. The rare December tornadoes killed dozens of people and destroyed hundreds of homes and buildings.

“The church has been in the community for 151 years, and it makes a difference when it’s gone,” Fairview Baptist Pastor Leroy Brent told Baptist Press (BP). “But I told them, it’s the building that’s gone. The church is fine. You know, we’re still doing what we’re supposed to do.”

Brent is grateful none of the members of the church were injured as an EF5 tornado ripped through the community just west of the Land Between the Lakes. It was a different story for the church’s building and most of the members’ homes.

The church’s main building was destroyed, its bricks now forming a giant pile in the church’s lot.

According to Brent, most of the church members were forced to relocate to nearby cities like Murray and Paducah to live with family as they figure out how to move forward.

A building used for community ministry was spared with minimal roof damage. The church is doing its best to use the facility to serve the community during its season of greatest need.

“We have quite a few members who are coming to our other building and handing out things to people,” Brent said.

Brent, a former church planter, believes there will be “triumph through tragedy.” He is encouraged by the opportunity to show the love of Jesus to the neighborhood.

“As a church planter, I discovered that most of the members who come to a church – a new church – that 75% of them are people who never went to church at all,” recalled Brent, “We’re counting on that.”

There is also an effort to make sure Fairview Baptist has help as it moves forward. Brent says they have received tremendous help from the Graves County Baptist Association and the Kentucky Baptist Convention.

In addition, Charles Grant, executive director of African American relations and mobilization at the Southern Baptist Convention (SBC) Executive Committee (EC), spent the day with the pastor on Jan. 13.

“It’s just total devastation,” Grant told BP. “Looking at the loss and thinking about the loss that people have experienced … if it’s somewhat overwhelming to me, I know it is for those who are in that reality and daily life.”

Grant is helping the church connect with the National African American Fellowship as well as other Southern Baptist partners who can provide support in the days ahead.

“The value of partnership is what we’re experiencing,” Grant said. “We’re making connections that can bring encouragement to the church in this situation.”

His plan is for those connections to continue throughout the recovery process.

Brent has been greatly encouraged by the help the church has already received. “People have rallied … they’ve come from everywhere. It’s been amazing,” he said.

The support has motivated the church to look ahead at a time when it would be easy to look back. He says they plan to rebuild their building and make a greater impact for Christ in their community.

“As soon as we can,” Brent said. “If we could rebuild tomorrow, we would.” 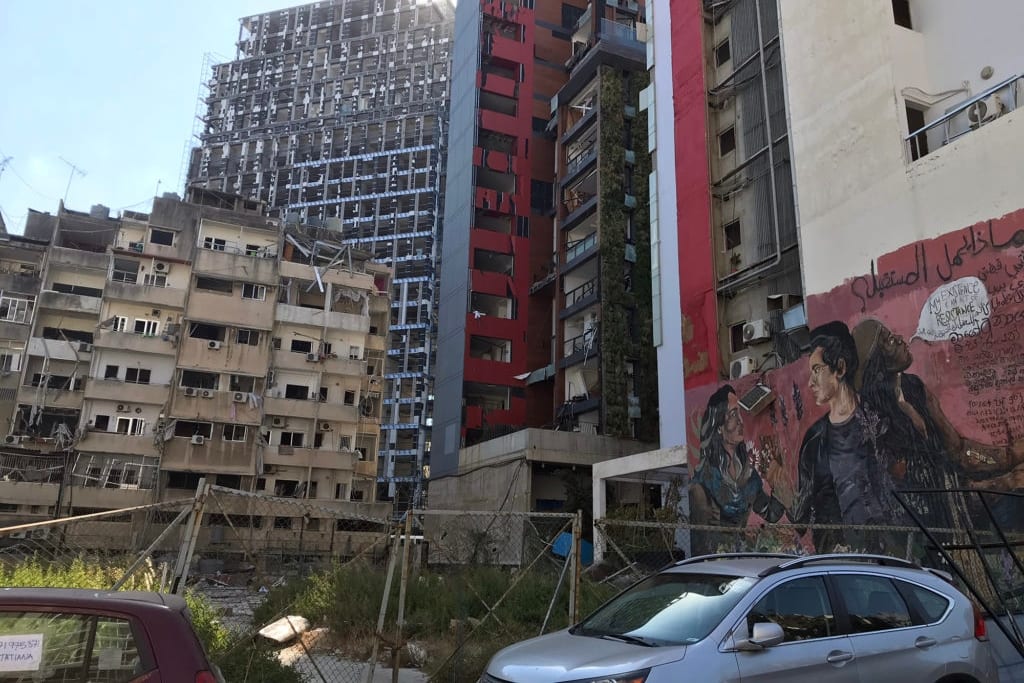 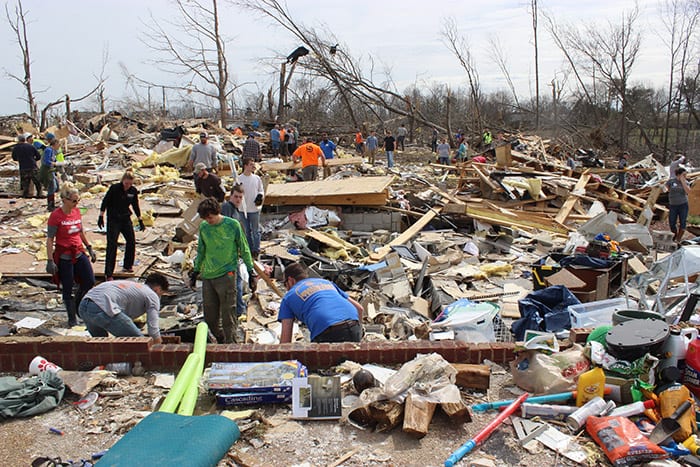