LifeWay Christian Resources has sued its former president, Thom Rainer, for allegedly breaching his severance agreement by publishing with a competitor.

Rainer claims he received “a written and amicable release from publishing” with the Southern Baptist Convention (SBC) entity in October 2019, he discussed his publishing activities with LifeWay’s attorney and he “assumed all was well” until receiving notice of the lawsuit Sept. 28.

Amid apparent disagreement among LifeWay trustees over the lawsuit, the board has called an emergency meeting Sept. 30, Baptist Press (BP) has confirmed. In a statement, Todd Fannin, chairman of LifeWay’s board of trustees, said board officers believe Rainer “has violated his Transition Agreement” and want him to honor it. But Jimmy Scroggins, the immediate past chairman who still serves on the board, told the board in an email he is “formally requesting for Todd [Fannin] to please withdraw our legal action.”

The lawsuit, filed Sept. 28 in Williamson County (Tenn.) chancery court, cites an agreement between Rainer and LifeWay upon his 2019 retirement that precluded him from having any business association with LifeWay competitors until Oct. 31, 2021. The agreement specifically listed Tyndale House Publishers as a LifeWay competitor. In August 2020, Tyndale announced a multi book publishing partnership with Rainer, which also includes video curriculum.

At issue is whether the Tyndale partnership violates Rainer’s non-compete clause.

In addition to his transition agreement, Rainer had signed a contract in 2018 with LifeWay to publish a book titled The Church Attendance Manifesto. LifeWay and Rainer agreed several months later to terminate the contract, according to a letter accompanying the lawsuit complaint. In the letter, Devin Maddox, director of LifeWay’s books ministry area, told Rainer the publisher “retains no rights to the work, and you are free to use the manuscript however you wish.”

The lawsuit claims “termination of the Publishing Agreement did not release” Rainer from the non-compete section of his transition agreement. Rainer’s actions “will cause LifeWay to suffer immediate and irreparable harm for which there is no adequate remedy at law,” according to the suit. LifeWay is asking the court to make Rainer sever his relationship with Tyndale and award the SBC entity unspecified damages.

Under his transition agreement, Rainer, 65, was to remain a paid LifeWay employee through Oct. 31, 2020, as chief advisory officer. The end of his employment would then be followed by a 12-month non-compete agreement.

Rainer said Tuesday in written comments he was “saddened” by the lawsuit.

“Before learning of the lawsuit, I heard from a LifeWay representative about this concern only one time on Sept. 8,” Rainer said in the statement. “LifeWay’s counsel sent me an email asking for an explanation of my relationship with another publisher. I gave a quick and substantive response that same day. Even more, I requested to meet with the board officers in my response. I assumed all was well until the lawsuit was filed yesterday.”

Fannin, an Oklahoma businessman, told BP in a statement, “The LifeWay Board officers believe Dr. Rainer has violated his Transition Agreement, which contains a non-compete clause that restricts him from competing with LifeWay or partnering with a competitor until Oct. 31, 2021. We have requested an explanation from Dr. Rainer in writing on multiple occasions to resolve this issue, but have not received any substantive answer. We simply want Dr. Rainer to honor his side of the Transition Agreement with LifeWay.”

Multiple trustees told BP they did not learn of the lawsuit until receiving email notification this morning. According to Religion News Service, Fannin told trustees, “Board officers have requested an explanation from Dr. Rainer in writing on several occasions to resolve this issue, but have not received any substantive answer.”

Following the notification from Fannin, Scroggins sent his fellow trustees an email citing three reasons he is “very disappointed” LifeWay sued Rainer: (1) “Lawsuits between believers are public, embarrassing and damaging to the kingdom.” (2) “I believe a move this explosive should have been discussed with the full board.” (3) “I am confident there were, and are, better options for resolving any contractual disputes we have with Dr. Rainer.”

Scroggins, pastor of Family Church in West Palm Beach, Fla., wrote fellow trustees that Fannin should withdraw the lawsuit “until other options can be more fully explored or until the full board has an opportunity” to “discuss appropriate next steps for LifeWay’s relationship with Thom [Rainer].”

Rainer led LifeWay for 13 years, overseeing, among other projects, the sale of LifeWay’s former campus and moving LifeWay’s headquarters to a new location in downtown Nashville. 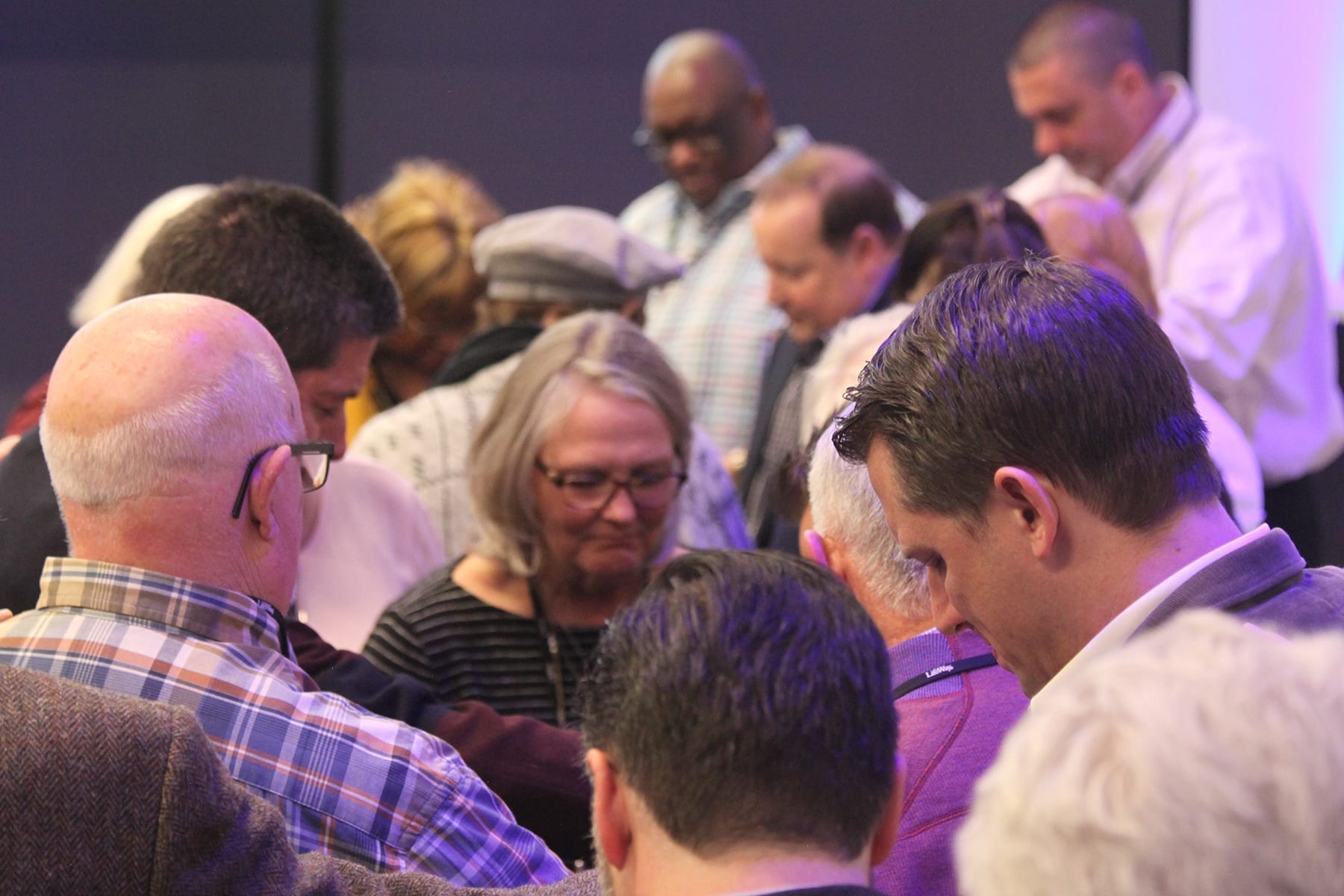