Steve McNeil has announced his retirement as executive director for the State Convention of Baptists in Indiana (SCBI), effective June 30. McNeil revealed his plans to the SCBI Executive Board Jan. 21.

A native Oklahoman who served on staff at the Baptist Temple in Oklahoma City, McNeil and his family moved to Indianapolis in 1985 when he accepted the position of associate pastor at Northside Baptist Church.

In 2006 McNeil took a position with the state convention as team leader for Church and Leadership Development and Communications. He became interim executive director in January 2017 upon the retirement of his predecessor, Cecil Seagle. The “interim” label was dropped by the state’s executive board in a unanimous vote that March.

“We are all deeply saddened with this news of his retirement but at the same time completely supportive of Bro. Steve’s desire to always be obedient to the Lord,” said Tom Savage, SCBI Executive Board chairman. “He has and continues to be a great blessing to Indiana. We all wish the best for Steve and Jeannine as they will soon begin a new chapter in their life story. We bid them Godspeed as they press on together in Him.”

Bobby Pell, senior pastor at NorthWoods Church in Evansville, said McNeil “has been a personal source of encouragement to me as he has led me to be a better leader.”

McNeil and his wife Jeannine will be moving to Orlando to be near family.

The search for Indiana Baptists’ next executive director has already begun. Per SCBI bylaws it will be led by the executive board’s administrative committee. Savage, senior pastor of Sugar Creek Baptist Church in West Terre Haute, will serve as chair. 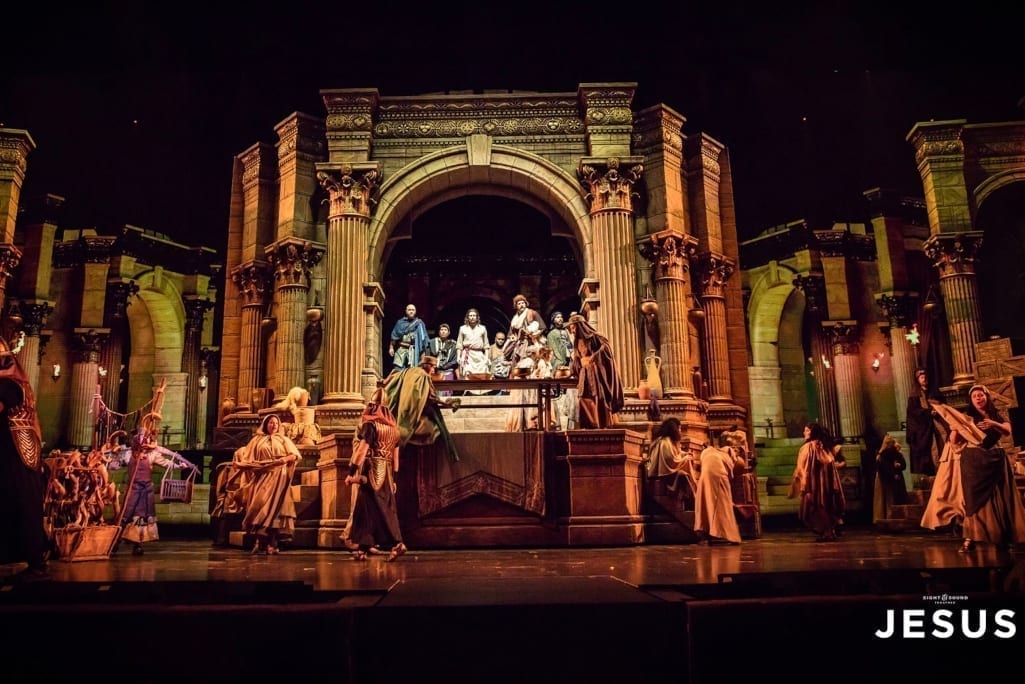 ‘Jesus’ and ‘Resurrection’ among online Easter viewings as COVID-19 lingers