The ongoing legal battle between Will McRaney and the North American Mission Board (NAMB) will continue after a judge denied NAMB’s request for summary judgment in the case.

The lawsuit, which was originally filed in 2017 by McRaney, the former executive director of the Baptist Convention of Maryland/Delaware (BCMD), alleges NAMB had intentionally defamed him and wrongfully influenced his 2015 termination by the BCMD after a dispute over collaborative missions efforts in the region. NAMB has consistently denied McRaney’s claims.

In denying the request for summary judgment, Glen H. Davidson of the United States District Court for the Northern District of Mississippi ruled that the motion filed by NAMB was premature and discovery was needed prior to considering summary judgment.

NAMB had stated in its filing for summary judgment that the case should be dismissed due to the fact that McRaney “entered into a ‘Separation Agreement and Release’ that precluded him from bringing employment-related claims against BCMD and its ‘supporting organizations’ like NAMB.” It also argued for dismissal on statute of limitations grounds.

McRaney, in his response to NAMB’s motion, claimed that NAMB was not, in fact, a supporting organization and was not specifically stated as one in the severance agreement. With the ruling, the lawsuit will continue to the discovery phase in the district court. 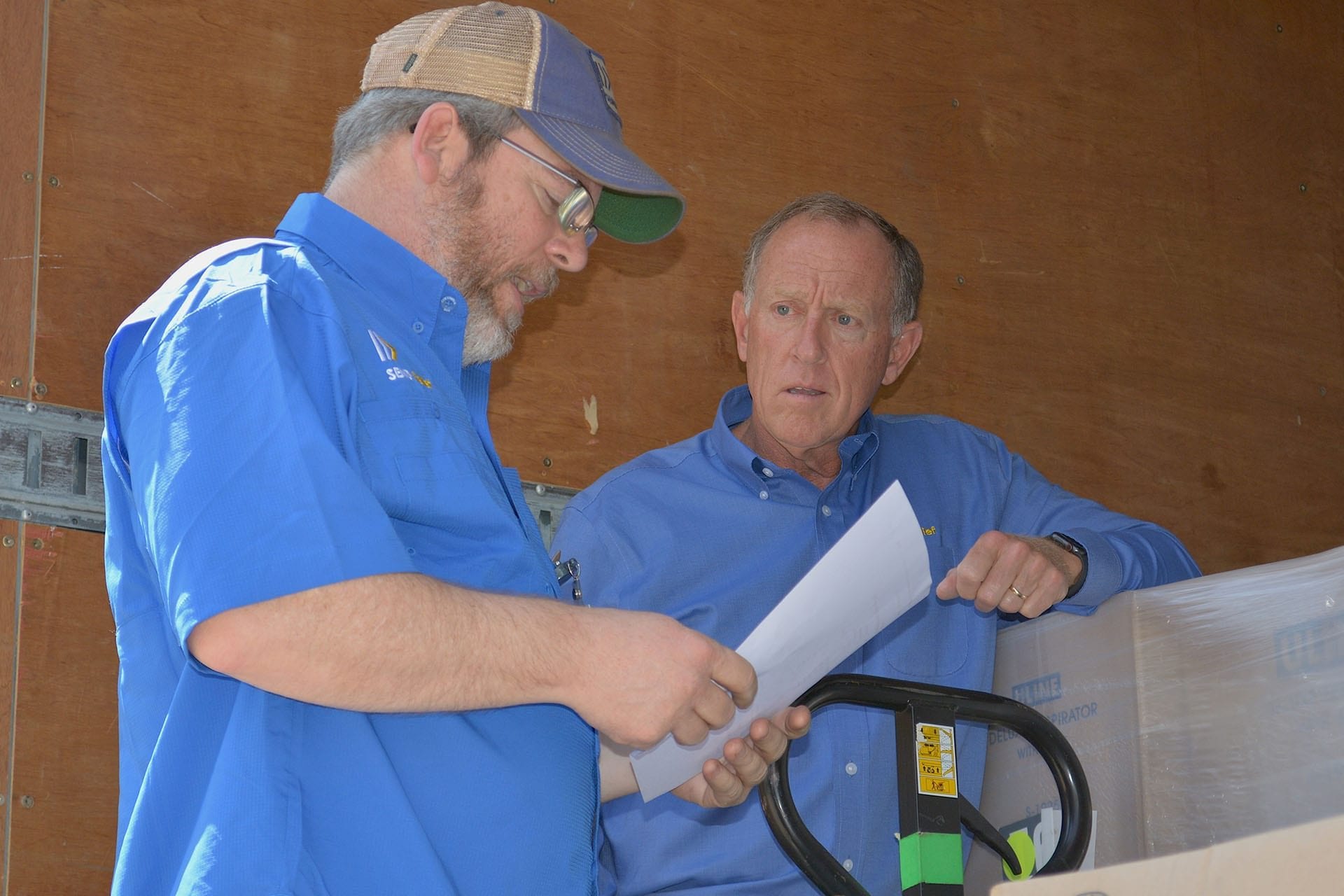