Joseph Melton Ragan III, an International Mission Board (IMB) missionary who shared the gospel among European Affinity peoples, died July 4. He was 57.

Ragan’s love for Jesus and the desire to make Him known prompted him to leave Texas and move to Ukraine on February 21, 1994. He spent three years ministering mostly in the Donbas region of Eastern Ukraine, living off his savings, support from his home church and friends, before he was appointed with the IMB. In his blog Ragan said, “It was a journey that took almost 1 ½ years for me to get to the point of moving to Lugansk, but once I arrived, it didn’t take me long to know this is where God wanted me. I absolutely love living in this part of the world.”

“Joe Ragan stands in a long line of IMB missionaries, numbering in the tens of thousands, who have served faithfully as the voice of Southern Baptists proclaiming the good news to the nations,” IMB President Paul Chitwood said.

“His commitment to missions was undaunted by war or even his own personal battle with cancer. While he now enjoys the free gift of everlasting life and the eternal rewards of his gospel labors, we celebrate the many souls who, due in part to his witness, will join him among that vast multitude standing before the throne and before the Lamb. Might God call out many more Southern Baptist missionaries like him!”

Ragan was born in Wichita Falls, Texas. He was reared in Jacksboro and Lone Star and graduated from Daingerfield High School in 1980. His university studies were at Midwestern State University in Wichita Falls. From 1998 to 2001 Ragan studied at Southwestern Baptist Theological Seminary in preparation for long-term service with the IMB.

In a post, Ragan said, “I have lived in three countries outside of the US … It’s amazing to think a guy from Lone Star, Texas, has been this blessed to live this life!”

Ragan began IMB service in June 2003. Upon arrival in Kyiv, Ukraine, his full-time study of the Russian language provided him the foundation to not only make friends but share the gospel and train others to do the same. As a church planter, Ragan served as part of the Kyiv 25 Team seeking to launch 25 new churches in the city. This experience served him well when he moved to Central Asia with hopes to replicate the same effort. Ever a church planter, after a few years Ragan responded to the need to strengthen the team in yet another location.

“No one loved Ukrainians more than Joe,” said Mick Stockwell, a long-time friend of Ragan’s. “He literally gave his life for the Lord and his ministry. Joe provided the first missionaries for Globalization in the European affinity. He recruited and sent college/seminary students from Ukraine on short-term mission trips to Kazakhstan starting around 2003. He also recruited a Ukrainian family to go to there in a partnership with Mississippi Baptists.”

In 2010, Ragan returned home: Ukraine. Ministering in local churches through the use of volunteer teams and outreach camps came to end in Donetsk for Ragan when conflict between Separatists and Ukraine escalated into war. After much prayer, discussion and finally reluctance, Ragan went to Kyiv. He posted, “My world changed on April 14, 2014. I left my apartment early in the morning, just after daylight. I was headed northwest to Dnipropetrovsk and was sure that I would be gone for maybe a couple of weeks when things would settle down.”

But the move opened up a new love for him. Dnipro (Dnipropetrovsk), Ukraine, became Ragan’s base for leading the Eastern Ukraine team for IMB and allowed him to build on years of church planter training and medical missions.

“Joe was my colleague, team leader, friend and brother,” said Linda Gray, Joe’s teammate in Ukraine. “I never tired of watching Joe in action because he never met a stranger. If at all possible, whether in ministry, at a cafe or restaurant, or anywhere there were people, his first words were always ‘What’s your name,’ and then he would engage in a conversation of few or many words, however the Spirit led. There will never be a place I may work or travel to in Eastern Ukraine that I will not picture Joe alongside me.”

His current term of service was interrupted when Ragan returned to the U.S. for surgery in November 2016. The surgeon removed a cancerous tumor from his pancreas, and after months of chemotherapy and radiation, God allowed Ragan to return to Ukraine in September 2017.

Upon the discovery of new cancer, Ragan left Ukraine in March 2020. His desire was to return and continue serving. When it was apparent his return would not be possible, he expressed a desire for medical teams to continue serving in Ukraine. He believed it was one of the best tools for gathering people to receive both physical and spiritual care.

“When I consider what changes have been made in my life due to living abroad, I realize how blessed I am,” Ragan said. “God uprooted a boy from a small town and moved me across the Atlantic Ocean to a country named Ukraine.”

(EDITOR’S NOTE – Shannon Ford is an IMB missionary among European peoples and was a friend and Ragan’s co-worker.) 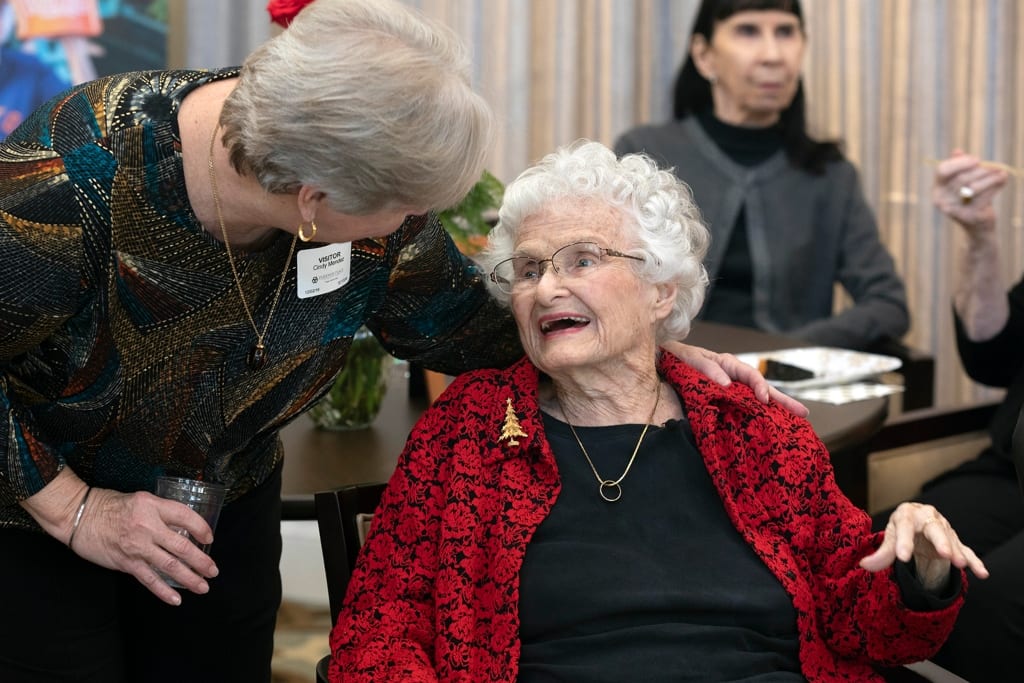 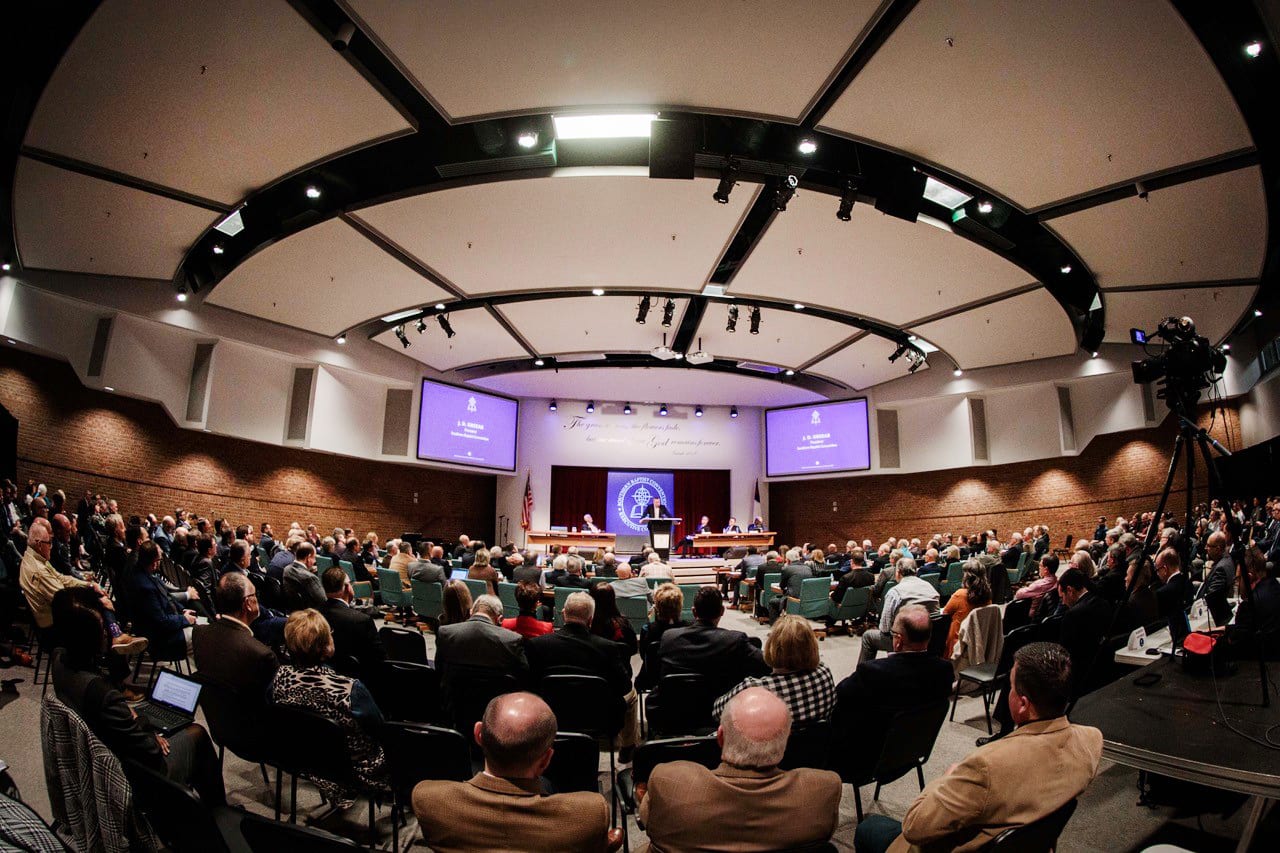