The Mississippi Baptist Convention (MBC) has committed to donating $1 million to the 2020 Lottie Moon Christmas Offering (LMCO) for international missions.

Shawn Parker, the executive director-treasurer for the MBC, said the convention has underspent its budget due to the cancellation of programs and travel restrictions as a result of COVID-19.

“While I’m glad the Lord has provided for our needs, I don’t want to see our bank account become inflated when so many people around the world need to hear the message of God’s love,” Parker said.

“Our financial officers took a look at the numbers and decided that we could give a million dollars, and we felt like there was no better cause than international missions,” he continued.

“We are so thankful for Dr. Parker and the Mississippi Baptist Convention of churches. Their substantial gift to the Lottie Moon Christmas Offering will be a great jumpstart toward the $175 million goal for 2020,” Chitwood said. “Mississippi Baptists continue to keep their focus on the lost among the nations.”

Parker presented the proposal to donate $1 million to the LMCO to the convention’s executive committee, and it was unanimously approved. Scott and Casey Tuminello are Mississippians serving as missionaries in Denmark, sent by First Baptist Church in Jackson, who recognize the value of Mississippi Baptists’ support in their work.

“Denmark is around 1% evangelical and is very much a post-Christian nation, so our main ministry focus is evangelism to a people group who doesn’t care about the gospel but has a great need for it,” Casey said. “We consider it a great honor to be sent out by Mississippi Baptists, and year after year, we are so proud of the way that Mississippi supports those that it sends through the sacrificial and significant giving that they do through the Cooperative Program and Lottie Moon. We strive daily to represent those supporting us in Mississippi as well as they represent us.”

Over the past few weeks, Parker shared the news of the donation with churches he’s visited, and the response has been overwhelming.

“It has created a great buzz across the state,” Parker said. “I share the news, and there’s spontaneous applause. That’s just an affirmation to me of the love for the Lord, the love for the world, that Mississippi Baptists have.”

Financial gifts like the MBC’s donation enable more than 3,500 IMB missionaries to continue serving on the mission field and provide funding to send new missionaries. Seven Southern Baptist workers from four churches in Mississippi will be commissioned in IMB’s next Sending Celebration in November.

Mississippi Baptists remain committed to partnering with the IMB during COVID-19. One of the most meaningful opportunities Parker said he’s had while in his role has been Zoom calls with IMB missionaries who are from or have roots in Mississippi.

“Under the current circumstances, two things that we need to do as fervently as we’ve ever done are, No. 1, to pray for the missionaries that are on the field and those who have been reassigned temporarily because of what’s happening,” Parker said. “Secondly, we need to give because the need is great.”

Though COVID-19 ushered in an era of uncertainty, the need to preach the Good News does not change.

“The needs of the world are as great now as they’ve ever been before, so there should be no reason for us to let up in any way,” Parker said.

The IMB reported a total of $159.5 million given to the 2019-20 Lottie Moon Christmas Offering, which exceeded the offering’s goal and was the second-highest offering in history. The 2020-21 LMCO goal is $175 million.

Donations to LMCO can be made here. 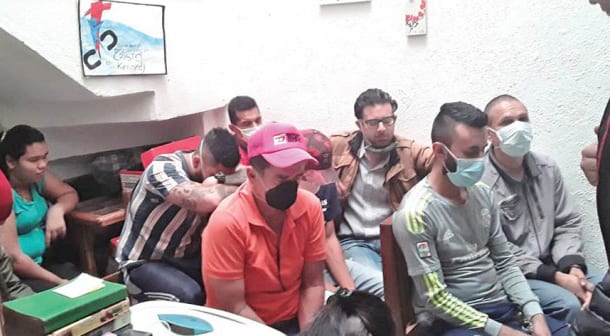 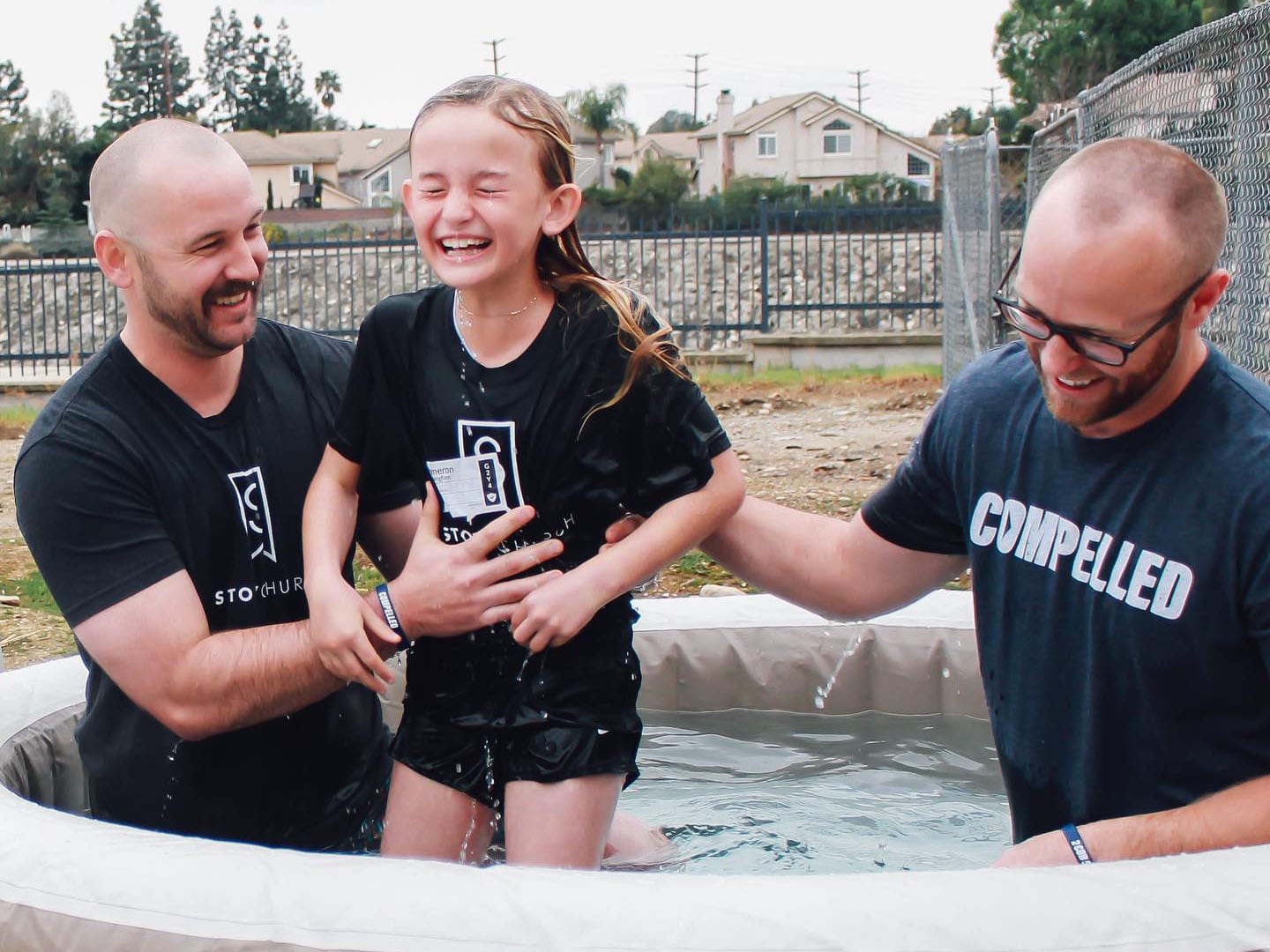