Russell Adams, associational missions strategist for the Dallas County Association of Southern Baptists has died. He was 95, and until earlier this month, he was still serving in his role leading the association.

The association has 13 churches, many of them small. Adams helped Elkland Baptist Church with a Wednesday evening Bible study. At other churches, he filled in preaching as needed.

“Randall was a great man of faith and prayer,” John Yeats, executive director of the Missouri Baptist Convention, told Baptist Press “He may have been from another generation but principles don’t change. Randall was ever steady as a witness for Christ. I’ve been with him on the courthouse lawn when he shared the gospel with a man. The last week he lived, he shared the gospel with his nurse and she surrendered her life to Christ. He was one of a kind.”

Adams was born June 27, 1926, in Garden City, Okla., but grew up in northeast Missouri in the town of Clarence.

He joined the Army and served seven years in the Philippines, Germany, Texas, Washington State and Korea. He was part of an Army engineers group who built portable, temporary bridges used to span rivers.

After the Korean War he married his first wife, Marcella, and they moved to Lockport, Ill., where he worked for General Motors.

The couple soon adopted two children, and Marcella began to feel called to return to church. Russell was not yet a believer in Christ, but Marcella would invite him to attend Lockport Baptist Church. He worked the second shift and would always decline the invitation to attend with her. In 1960, Marcella left a gospel tract by his chair, and he read it and decided he needed to receive Jesus into his life.

The family became active in church, serving by picking people up for services and helping with the church’s finances.

In 1963, Adams surrendered to preach. The couple sold their home and used the money to move to Hannibal, Mo., where Russell earned an associate’s degree from Hannibal-LaGrange College (now University). During this time, he pastored churches in Vandalia and Ewing in northern Missouri.

After graduating in 1965, they moved to Kirksville, where he completed a bachelor’s degree at Kirksville State Teacher’s College (now Truman State University).

Russell went on to serve in churches all over Missouri as well as in Oklahoma and California.

Marcella died of cancer in 1978, while Russell was serving at Harmony Heights Baptist in Joplin, Mo. Russell married Susie the following year – a marriage that lasted 42 years.

Along the way, as Adams served in churches, he also earned a doctor of divinity degree from International Bible Institute in Plymouth, Fla., and a doctor of ministry degree from Faith Baptist College and Seminary in Anderson, S.C.

“He lived from day one to tell people about Jesus,” Susie Adams told Baptist Press. “That was his goal. A few years ago, he made a commitment that he would tell everyone he met about Jesus. He would ask them if they were a Christian.”

In 2000, Russell and Susie moved to Buffalo, planning to retire, but a friend in ministry urged him to allow his name to be presented as a candidate for the associational missions strategist position at the Dallas County Association of Southern Baptists.

Russell agreed to serve, but only for three years. Twenty-one years later, while in his 90s, he was still serving in the role part time.

“I never did understand why God has kept me here,” he said. “It’s not my business. It’s God’s business. When I got saved, I just started preaching.”

Adams stuck it out longer than most. Susie said he would often say “I don’t think God takes His call back if He has a call on your life.”

“He didn’t believe in retirement,” she said. “He was able physically and mentally. People need Jesus.”

Susie said she and the four children the couple shared are celebrating even in their grief. 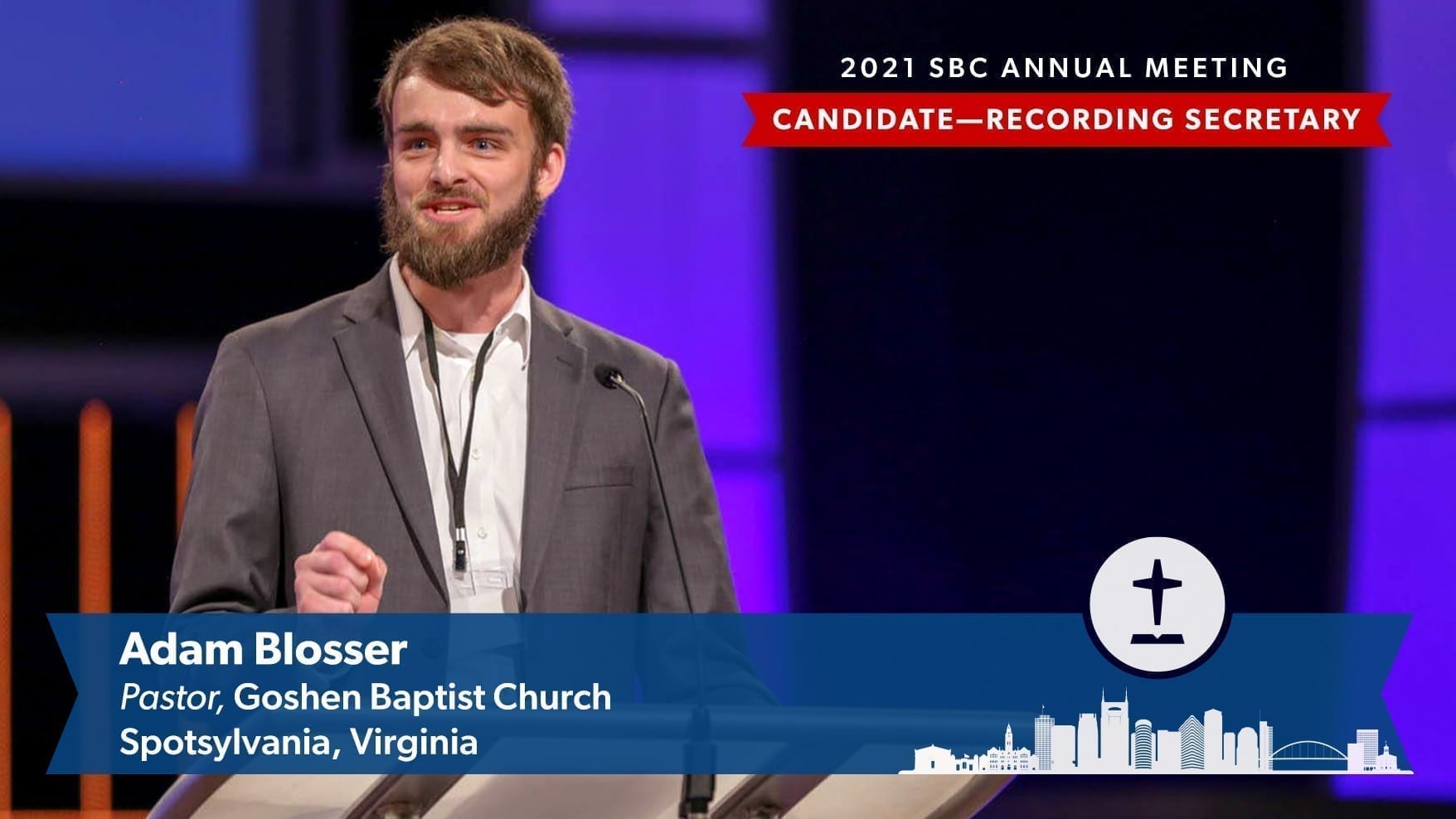 Adam Blosser to be nominated for SBC recording secretary 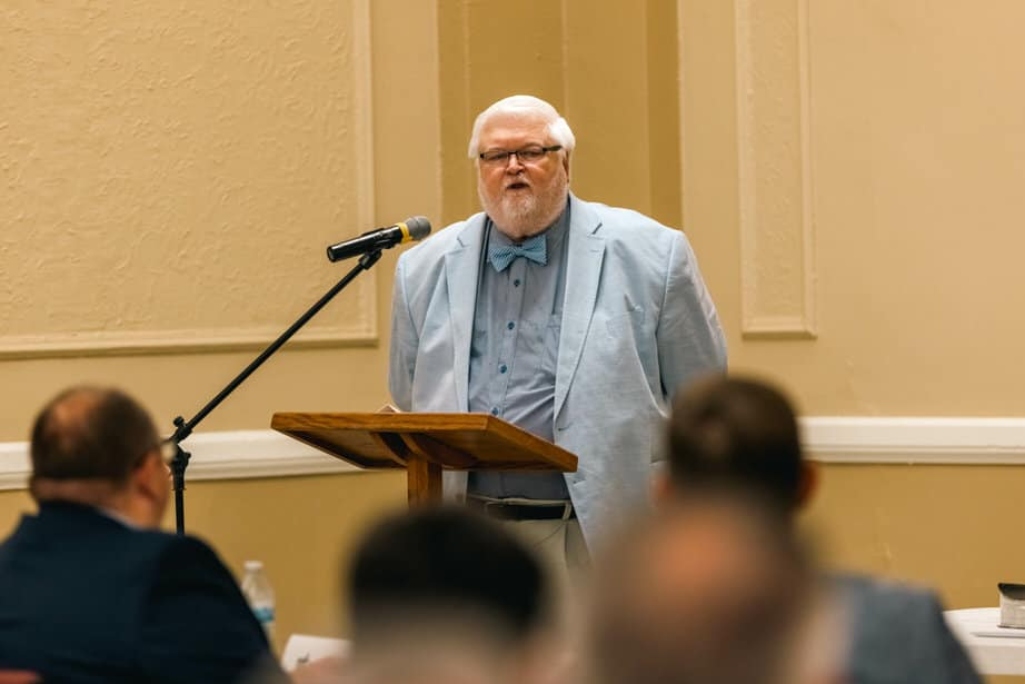