For the first time, a majority of Protestant pastors believe global warming is happening and caused by humans.

A survey from Nashville-based LifeWay Research found 53% of Protestant pastors agree with the statement, “I believe global warming is real and man-made,” including 34% who strongly agree.

“Fewer pastors are rejecting global warming and climate change out of hand,” said Scott McConnell, executive director of LifeWay Research. “Yet pastors are still split on the subject, likely following along with political divides.”

A 2019 Pew Research study found 49% of U.S. adults say human activity contributes to global climate change a great deal, 30% say some, and 20% say not too much or not at all.

When asked how much natural patterns in the Earth’s environment contribute, 3% of Americans say a great deal, 44% say some, and 20% say not too much or not at all.

Differences of opinion among pastors in the LifeWay Research survey emerge throughout demographics and denominational ties.

African American pastors (78%t) are most likely to agree.

A majority of Protestant pastors (54%) also say their church has taken tangible steps to reduce its carbon footprint, up from 45% in 2012.

Among those pastors who agree global warming is real and man-made, 70% say their church has worked to reduce its carbon footprint.

“Climate change can be a difficult issue to address because the causes and effects are not always easily seen where you live,” said McConnell. “Much like the current coronavirus pandemic, environmental mitigation efforts require trust in the scientists measuring the problem and finding the best solutions that balance all of the concerns involved.”

Mainline pastors (67%) are also more likely to agree than evangelicals (47%).

Among the denominational families, Presbyterian/Reformed (69%), Methodist (67%), and Lutheran pastors (64%) are more likely to say their church has taken tangible steps to reduce their carbon footprint than Pentecostal (41%) or Baptist pastors (39%t).

The phone survey of 1,000 Protestant pastors was conducted Aug. 30 – Sept. 24, 2019. The calling list was a stratified random sample, drawn from a list of all Protestant churches. Quotas were used for church size.

Each interview was conducted with the senior pastor, minister or priest of the church called. Responses were weighted by region to more accurately reflect the population. The completed sample is 1,000 surveys.

The sample provides 95% confidence that the sampling error does not exceed plus or minus 3.3%. Margins of error are higher in sub-groups.

Comparisons are also made to the following telephone surveys using the same methodology: 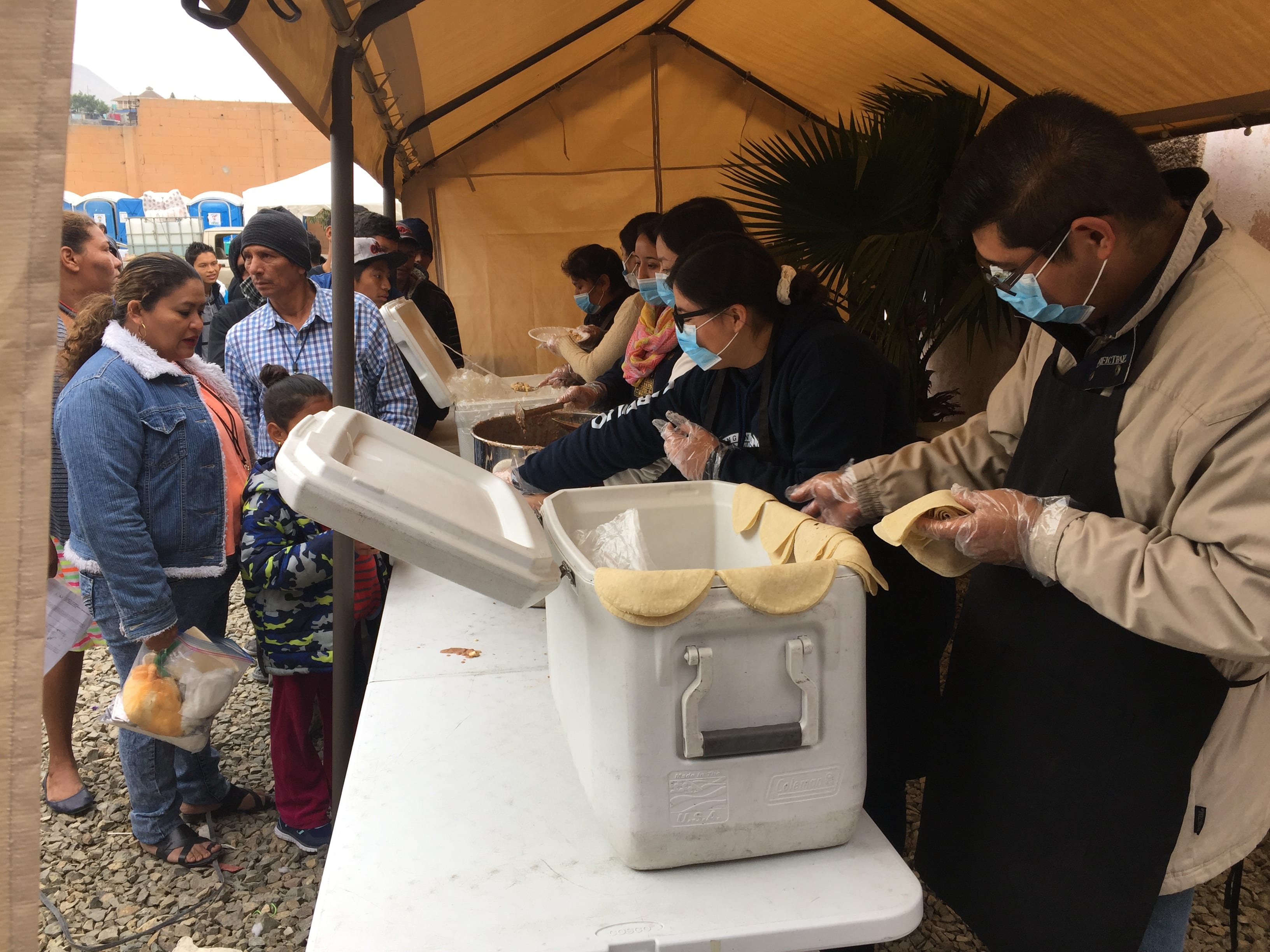 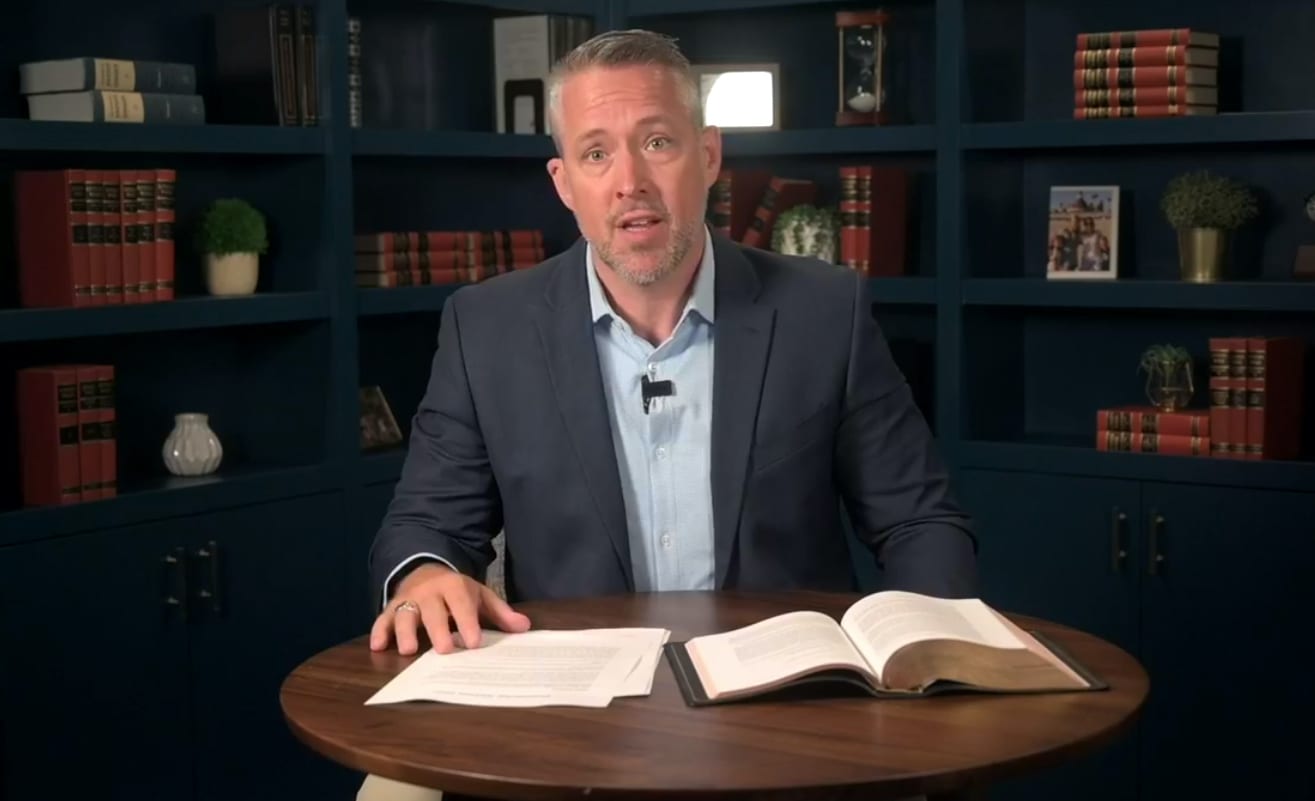