If you’re making plans to attend the N.C. Baptist annual meeting next month in Greensboro, you might have noticed that this year’s meeting falls on Election Day.

That’s why Baptist State Convention of North Carolina (BSC) officials are encouraging N.C. Baptists to take advantage of the early voting period that begins statewide on Thursday, Oct. 20, before coming to Greensboro for the annual meeting.

“The ability to express our values through free and fair elections is a God-given privilege,” said Todd Unzicker, BSC executive director-treasurer. “All Christians should cast their ballot to help elect men and women that uphold biblical values and serve our communities. Please take advantage of early voting access and join us in Greensboro for the N.C. Baptist annual meeting to celebrate all the Lord is doing through this movement of churches on mission together.”

According to the N.C. State Board of Elections, the 17-day early voting period for the 2022 general election begins Thursday, Oct. 20, and ends at 3 p.m. on Saturday, Nov. 5. During the early voting period, voters may cast a ballot at any one-stop voting site in their county. Eligible individuals may register and vote at the same time.

The N.C. Baptist annual meeting is scheduled for Nov. 7-8 at the Joseph S. Koury Convention Center in Greensboro.

Originally, this year’s annual meeting was scheduled to take place one week later on Nov. 14-15, but those dates were among several future meeting dates that were adjusted in 2021 based on contractual changes initiated by representatives from the Koury Convention Center. Those changes stemmed from ongoing impacts related to COVID-19 during government-mandated shutdowns and limits on large-group gatherings.

In accordance with state convention bylaws, the N.C. Baptist board of directors voted in February 2021 to hold the 2021, 2022 and 2023 annual meetings one week earlier than when they were originally scheduled.

At the time of the vote to change the meeting schedule, some board members engaged in discussion about the annual meeting falling on Election Day in 2022. Ultimately, board members felt comfortable moving forward with the schedule changes due to early voting options being available for several weeks prior to the annual meeting.

In this midterm election cycle, national and statewide observers are paying close attention to North Carolina’s hotly contested U.S. Senate race that could determine which party takes control of the Senate that is currently split evenly between Democrats and Republicans at 50-50.

Democrat Cheri Beasley and Republican Ted Budd are the two major party candidates vying to take over from retiring Republican Sen. Richard Burr. Beasley is the former chief justice of the state Supreme Court, and, if elected, she would be the first Black senator from North Carolina. Budd is a three-term U.S. representative from North Carolina’s 13th congressional district who has been endorsed by former President Donald Trump.

North Carolina voters will also elect several new legislators to the U.S. House of Representatives in some districts. North Carolina also picked up a seat in the U.S. House based on the results of the 2020 U.S. census. Between 2010 and 2020, North Carolina’s population grew by more than 903,000. The state’s new 14th congressional district spans parts of Gaston and Mecklenburg counties and includes the cities of Gastonia and most of Charlotte.

Four other districts – the 1st, 4th, 11th and 13th – have no inumbements in those races. In the 1st and 4th districts, longtime Democratic Congressmen G.K. Butterfield and David Price are not seeking reelection, and incumbent Madison Cawthorn was defeated in the Republican primary for the 11th district after one term in office. Budd’s seat in the 13th district is open since he is running for Burr’s Senate seat.

North Carolina voters also have several important decisions to make related to candidates for the state Supreme Court, the state Court of Appeals, the state House and Senate, as well as other local races.

A veto-proof supermajority by Repbulicans would potentially have a significant impact on abortion laws in the state after Roe v. Wade was overturned by the U.S. Supreme Court in the Dobbs v. Jackson Women’s Health Organization decision over the summer.

Currently North Carolina has a ban on abortions after 20 weeks of pregnancy.

(EDITOR’S NOTE – Chad Austin is the managing editor of the Biblical Recorder.) 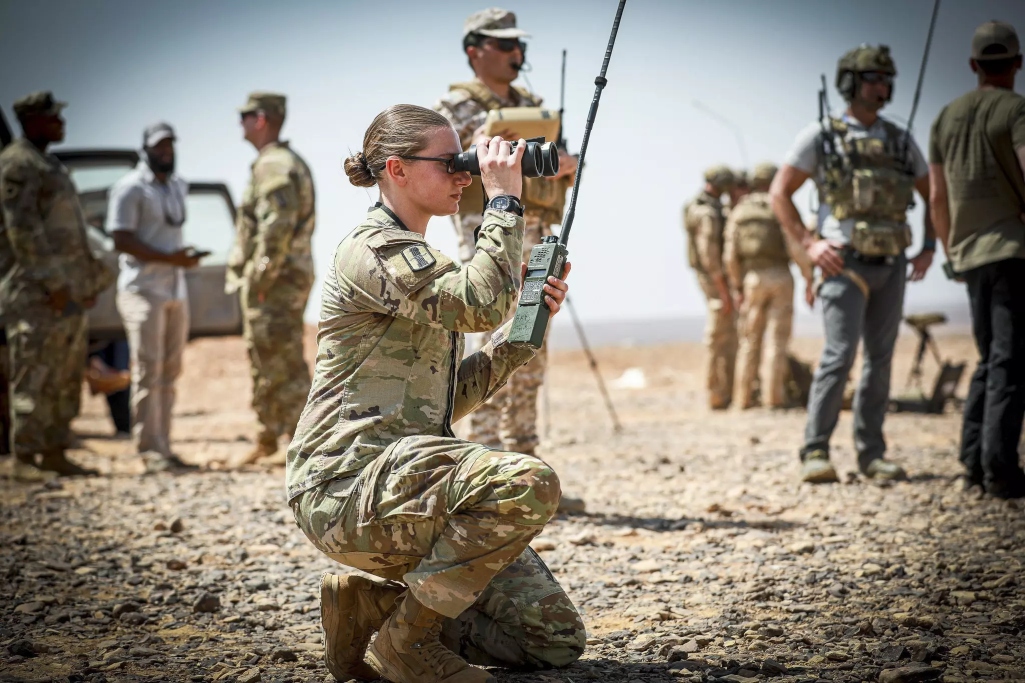 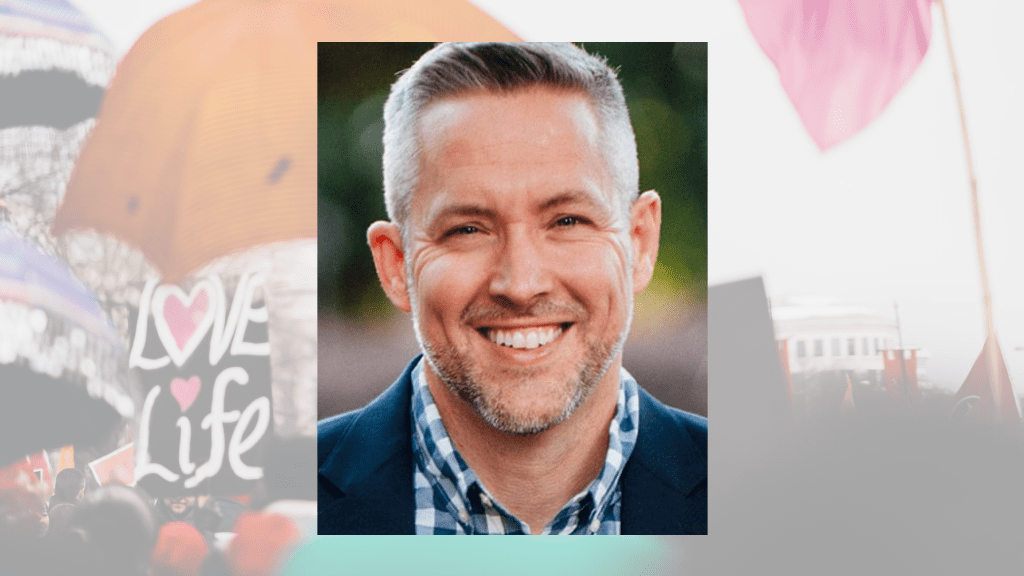 Greear to speak at March for Life rally