N.C. Baptist disaster relief volunteers have deployed to eastern Kentucky in response to the catastrophic flooding in the region that left at least 28 people dead and numerous others missing.

A group of 14 volunteers with N.C. Baptists on Mission departed on July 31 to begin setting up a response site in Prestonsburg, Ky., one of the areas affected by the flooding. An additional 16 volunteers will depart Aug. 1 to assist with assessment, recovery and chaplaincy.

The unprecedented flooding in the region was brought on by severe storms and mudslides that began July 26. Additional rain is in the forecast in the coming days. The ongoing rain has hindered relief efforts, as some areas remain inaccessible to search-and-rescue teams, according to news reports.

Thirteen counties in eastern Kentucky have been declared federal disaster areas. The floods have damaged hundreds of homes and left thousands without power.

“This is one of the most devastating, deadly floods that we have seen in our history,” Kentucky Gov. Andy Beshear told NBC’s “Meet the Press” on Sunday. “It wiped out areas where people didn’t have that much to begin with.”

State officials said they expect the death toll to rise in the coming days.

“With the level of water, we’re going to be finding bodies for weeks,” Beshear said, estimating that victims may have been swept “hundreds of yards” to possibly more than a “quarter mile” from where they were lost.

Tom Beam, disaster relief coordinator with Baptists on Mission, said he is thankful N.C. Baptists can assist Kentuckians in need.

“When Kentucky Disaster Relief contacted us to help, we went to work getting everything ready,” Beam said. “We are thankful that the Lord has blessed us here in North Carolina with the ability to assist our brothers and sisters in Kentucky amid these devastating floods.”

Baptists on Mission officials have created a special web page about the Kentucky flood response where individuals can donate to the relief efforts, register to volunteer and receive regular updates.

The flood response marks the third time in the last 16 months that N.C. Baptist disaster relief volunteers have been called upon to serve in Kentucky following natural disasters.

N.C. Baptists assisted in disaster recovery efforts after a series of deadly tornadoes hit the state in December 2021. N.C. Baptists also responded to flooding in eastern Kentucky in March 2021.

(EDITOR’S NOTE – Chad Austin serves as the managing editor of the Biblical Recorder.) 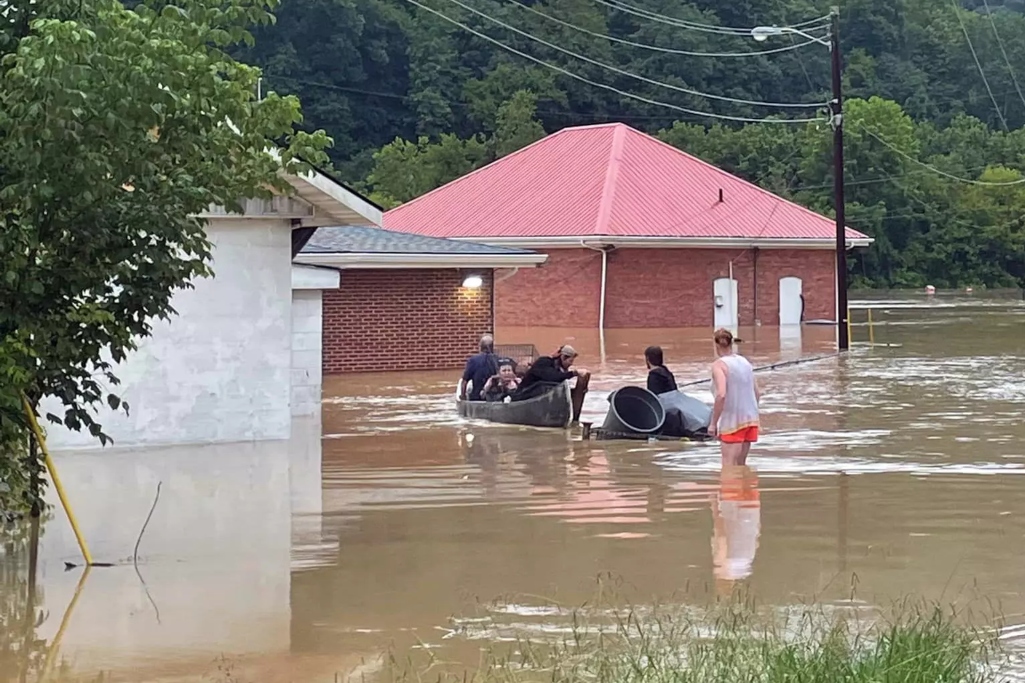