The meeting drew 1,387 messengers and included two special worship services – a church planting celebration and a service related to the Southern Baptist Convention’s (SBC) “Who’s Your One?” evangelism initiative that featured a message from Ronnie Floyd, president and CEO of the SBC’s executive committee.

Messengers also approved a $30.5 million budget for 2020, which included an increase in the percentage allocated to the SBC through the Cooperative Program for the 14th consecutive year. Despite an overall budget reduction of $500,000 from 2019, the 2020 budget calls for a 0.5% increase to SBC missions and ministry causes which moves the state’s SBC allocation to 42%.

Floyd challenged both pastors and laity to a make a renewed commitment to prioritize evangelism in their churches and personal lives. Preaching from Acts 4:1-11, Floyd emphasized the urgency of evangelism.

N.C. Baptists also celebrated how God is working among church planters across the state. During a special worship service focused on church planting, messengers were introduced to more than 100 church planters and their families who have recently planted churches in North Carolina. Messengers then joined in a prayer of commissioning over them.

Since 2009, the Baptist State Convention of North Carolina (BSC) has worked with about 1,100 church plants which have collectively reported nearly 8,700 baptisms during that 10-year period. State convention officials, including Mike Pittman, the recently appointed leader of the state convention’s church planting team, called on attendees to consider what role their church could play in helping plant new churches.

‘I cannot come down’

During an address held in conjunction with the church planting service, state convention President Steve Scoggins, pastor of First Baptist Church of Hendersonville, preached from Nehemiah 6 on the meeting’s theme of “God’s Great Work.”

Scoggins quoted Nehemiah’s words in verse 3 – “I am doing a great work and I cannot come down” – to encourage North Carolina Baptists to stay focused on the work of the Great Commission and the Great Commandment.

Scoggins and the state convention’s first and second vice presidents were all re-elected to second terms of service in 2020 in uncontested elections.

In addition to Scoggins, Micheal Pardue, pastor of First Baptist Church of Icard, and Matthew Ledbetter, pastor of Creeksville Baptist Church in Conway, were both re-elected to new terms as first and second vice president, respectively.

In keeping with the meeting theme, BSC executive director-treasurer Milton A. Hollifield Jr. exhorted N.C. Baptists to “get engaged” in God’s great work by emulating Jesus. Preaching from Matthew 9:35-38, Hollifield said Jesus’ compassion for those in need led Him to take action in ministering to them.

“Jesus felt for people in need,” Hollifield said. “Jesus cared and took time to show He cared. When we see people in need, we’ve got to show them compassion.”

Hollifield also announced plans to elevate the state convention’s church health and revitalization ministry. This effort will result in a new team to assist the 86 percent of churches in the state that Hollifield said are plateaued, declining or dying.

Messengers also approved two amendments to the state convention’s bylaws that establish a process for removing individuals serving in leadership roles for cases of “serious misconduct.”

As part of the state convention’s ongoing efforts to equip pastors and church leaders to prevent sexual abuse in the church, convention officials hosted a series of breakout sessions addressing various aspects of how to recognize, report and respond to potential cases of abuse. The breakout sessions included a panel discussion sponsored by the SBC’s Ethics and Religious Liberty Commission that included abuse survivors Susan Codone and Megan Lively.

State convention officials also provided messengers with an update on progress made in the five years since the implementation of the statewide strategy of “impacting lostness through disciple-making.”

Brian Davis, BSCNC associate executive director-treasurer, moderated a panel discussion with pastors and ministry leaders from across the state answering the question, “How has the strategy helped your church fulfill the Great Commission?”

Panelists shared a number of ways the strategy has helped them recognize lostness in their communities and engage in disciple-making through a variety of missions and ministry efforts.

“As we hear more stories like these of how God has worked as we cooperate together, our prayer is that we might see a movement of disciple-making take place across North Carolina,” Davis said.

Next year’s BSCNC annual meeting is scheduled for Nov. 9-10, 2020, in Greensboro. Sam James, retired missionary with the International Mission Board, is scheduled to deliver the convention sermon. 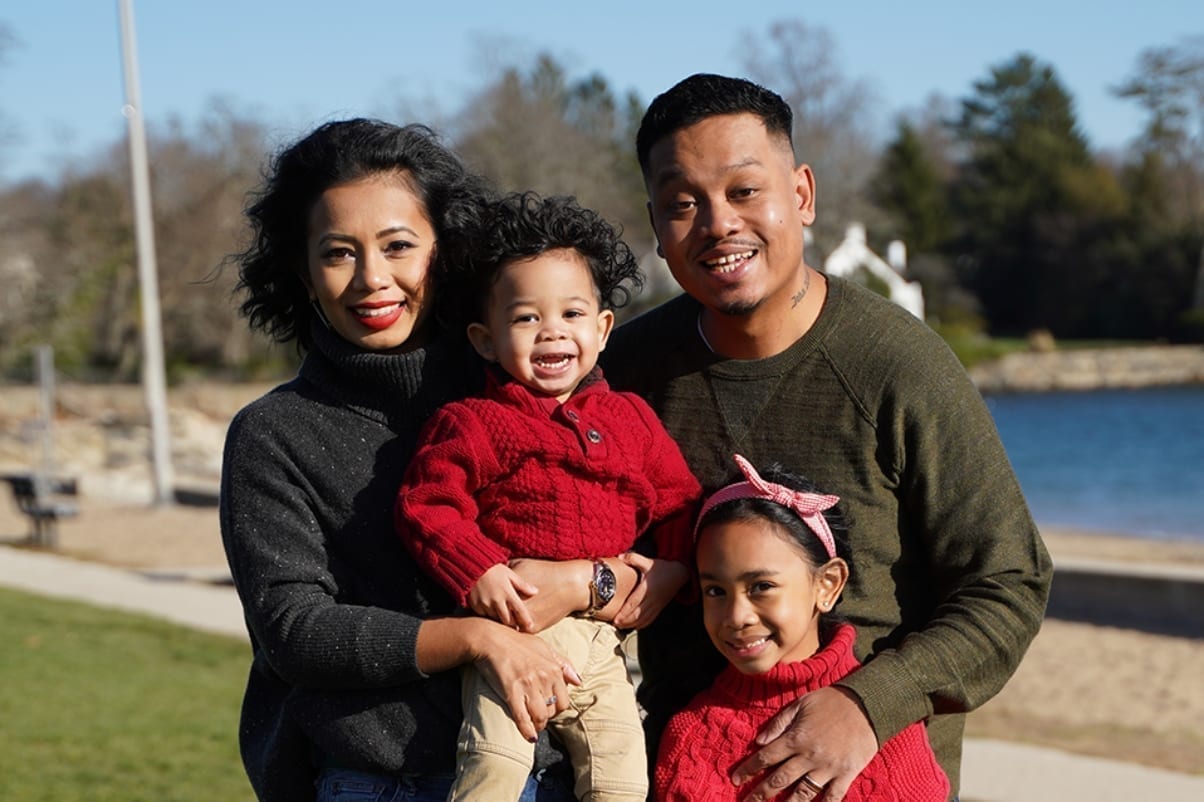