N.C. Baptists are on their way to Eastern Europe to assist with the growing humanitarian crisis brought about by the Russian military invasion of Ukraine.

N.C. Baptists on Mission is sending teams of volunteers to Poland and Hungary to assist with the massive wave of refugees who are fleeing the war in Ukraine.

Poland and Hungary are the two countries that are receiving the largest number of refugees from Ukraine, according to United Nations statistics. As of March 3, nearly 548,000 people had entered Poland from Ukraine, and more than 133,000 others had entered Hungary.

Overall, more than one million people have fled Ukraine in less than a week since the onset of Russia’s invasion.

Baptists on Mission’s Poland team will meet with ministry partners and local church leaders to conduct assessments and plan for future relief efforts while also providing immediate assistance with the refugee crisis.

The Hungary team is being coordinated by Teresa Jones, who leads Baptists on Mission’s long-standing Roma partnership. The team to Hungary will serve in both Budapest and along the Hungarian-Ukrainian border, providing relief supplies and other assistance to refugees.

The team will assist Baptists on Mission’s in-country coordinator Alicia Jones in ministering to refugees being housed in one of several schools along the Hungarian border where N.C. Baptist volunteers have served for many years through cooperative ministry work with partner organization Hungarian Baptist Aid.

Baptists on Mission has a long history of serving in Eastern European nations like Hungary, Poland, Romania and Ukraine that dates back to the late 1980s.

“Because of that long-term relationship, we feel like we are going to help the family,” Beam said. “To many of our volunteers and churches, they are family.”

Baptists on Mission are encouraging N.C. Baptists to pray, give and go to support relief efforts in Ukraine. The organization has established a portal through which individuals or churches can receive prayer updates, make a financial contribution to the relief efforts and sign up as a prospective volunteer to potentially go serve in the region on a future missions team. 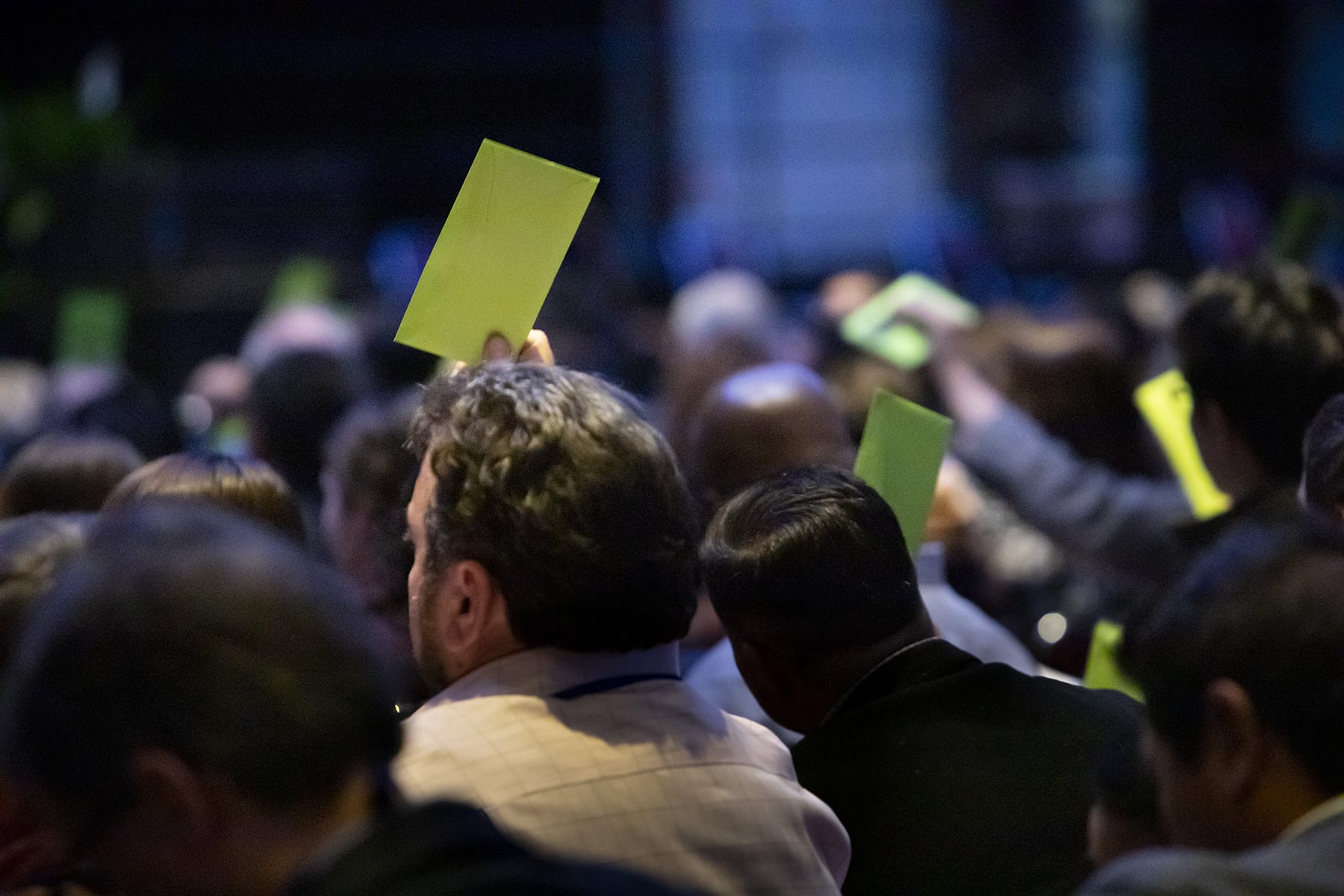