Missionaries across North America continue to move the mission forward during a turbulent time. In 2020, hundreds of church planting and compassion ministry missionaries met needs in their communities and shared the gospel with those looking for hope.

Rafael Valter, Billy Judge and Dustin Conner recently launched a new church or are on the precipice of starting new churches in Atlanta, Pittsburgh and Calgary, respectively.

Each is also represented in the North American Mission Board’s (NAMB) 2021 desktop Prayer Calendar, a 109-page resource designed by NAMB to help Southern Baptists pray for their missionaries and chaplains.

A Hispanic church in Atlanta

One who answered was a woman from the Dominican Republic. Valter told her that God had not forgotten her.

“When I told her that, she started crying because she had just been thinking about how it seemed as if God had forgotten her,” Valter said. “I didn’t plan on telling her that. It was like the Lord was really telling her that He had not forgotten about her.” 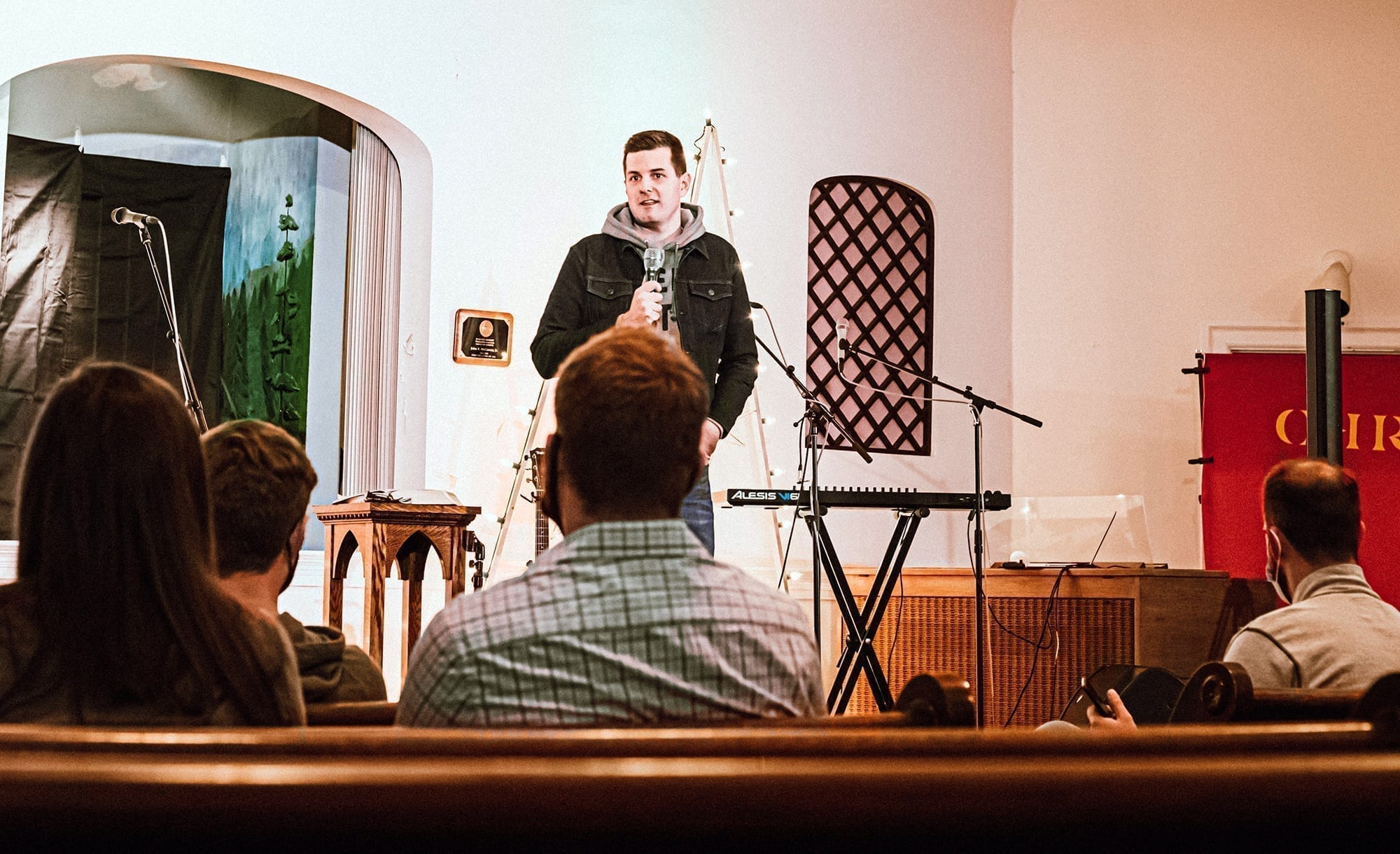 Submitted photo
Billy Judge, lead church planting missionary of Steel City Church in Pittsburgh, preaches during a Christmas service, during which three people were baptized. The church will officially launch in August of this year. 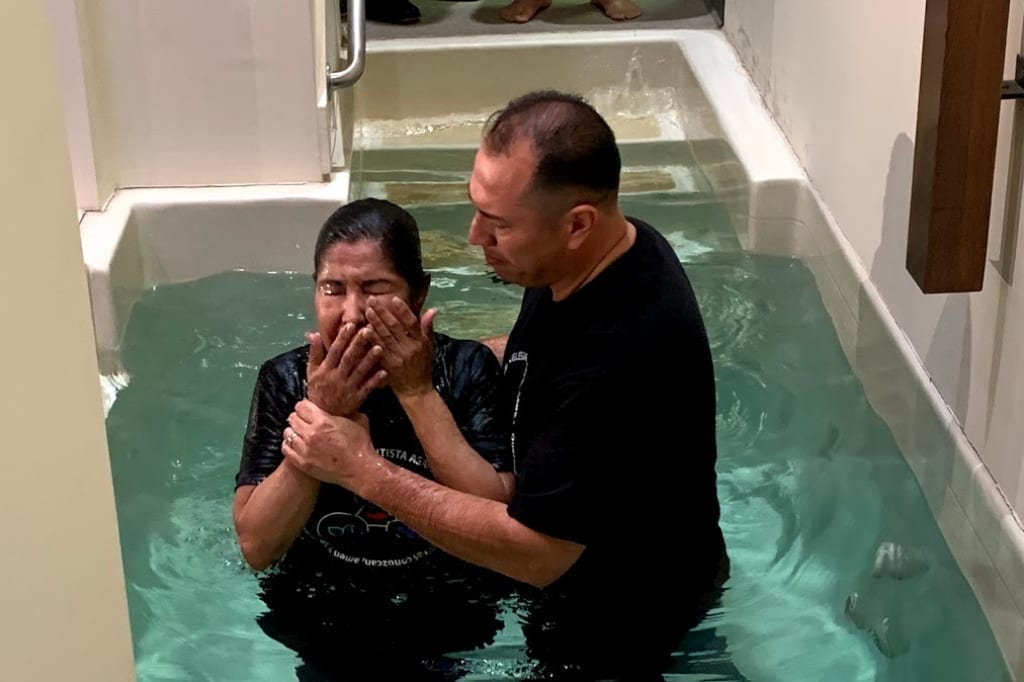 Submitted photo
Atlanta-area church planter Raphael Valter has seen 14 people accept Christ since the church began in 2019. One of the people he was able to baptize was his mother.

In total, Valter has seen 14 people come to faith through Ágape as well as seven baptisms so far. One of those was his mother, who was baptized shortly after his father passed away.

Valter asked for people to pray that the Lord will allow the church to reach thousands of people and that out of those thousands, many will be prepared to serve in the ministry.

On the move in Pittsburgh

Judge moved with his family – wife Sarah, a toddler and a newborn – to Pittsburgh in July 2020 after going through NAMB’s Send Network assessment process.

“We didn’t know what COVID-19 would be for church planting, but looking back, we would not have chosen another time to do it,” Judge said. “We have seen God work in incredible ways.”

Judge and those on his launch team began to make and raise up disciples. Their church will not officially launch until the late summer of 2021, but their work in 2020 allowed them to hold a Christmas service. They were able to baptize three people.

“God has blessed. People come and lives are being changed,” Judge said. “I am not good enough to be doing this on my own strength. God is so good.”

After growing up in Long Island, N.Y., Judge became a Christian toward the end of high school, just before moving to South Carolina for college. As he grew in his faith and answered the call into ministry, Judge knew God was leading him back to the Northeast.

Eventually, Shandon Baptist Church in Columbia, S.C., sent him and a team to start Steel City Church. Their ongoing prayer request is for more churches to partner with the work that God is doing in Pittsburgh and for their church’s ability to reach out to college students.

Conner, originally from North Carolina, moved to Calgary in January 2017 after serving as a pastor for several years. He and his wife Jill had sensed the call to start a church, but they initially did not know when or where.

They did know, however, that they wanted to serve a place that did not have many churches, and Calgary fit the bill. The city is 95% unchurched, Conner said. Given the religious landscape, he and the other pastors in the area cooperate closely without any sense of competition.

When Conner first visited the city, he said the pastors he met told him, “If we didn’t work together, we wouldn’t be here at all.”

After going through a residency at Tapestry Church in the city as he went through NAMB’s assessment, training and coaching process, Conner launched Hope Church in September 2018.

“We connected with people in the community, whether Christian or not, and started a dinner and Bible study,” Conner said. “When we got to around 30 people, we started looking for a place to rent.”

By mid-2019, they started to see people surrender to Christ and be baptized. Momentum grew as attendance averaged in the mid-60s with 11 or 12 nationalities represented from at least four different continents.

Even while the pandemic has affected its ability to meet in person, the church has still added families, even some he has yet to meet face to face. Leaders need ongoing prayer that people will continue responding to the gospel.

A fellow pastor told Conner that church planting in Calgary can feel like tilling concrete. “The people are just really, really hard at the beginning,” Conner said, “and you have to keep picking away and picking away until you find the soil underneath.”

NAMB’s 2021 Prayer Calendar is available for free aside from the cost of shipping. Orders can be placed through NAMB’s web store or by calling 800-634-2462. Orders of physical copies are limited to 25 until the end of January. A digital version is also available. 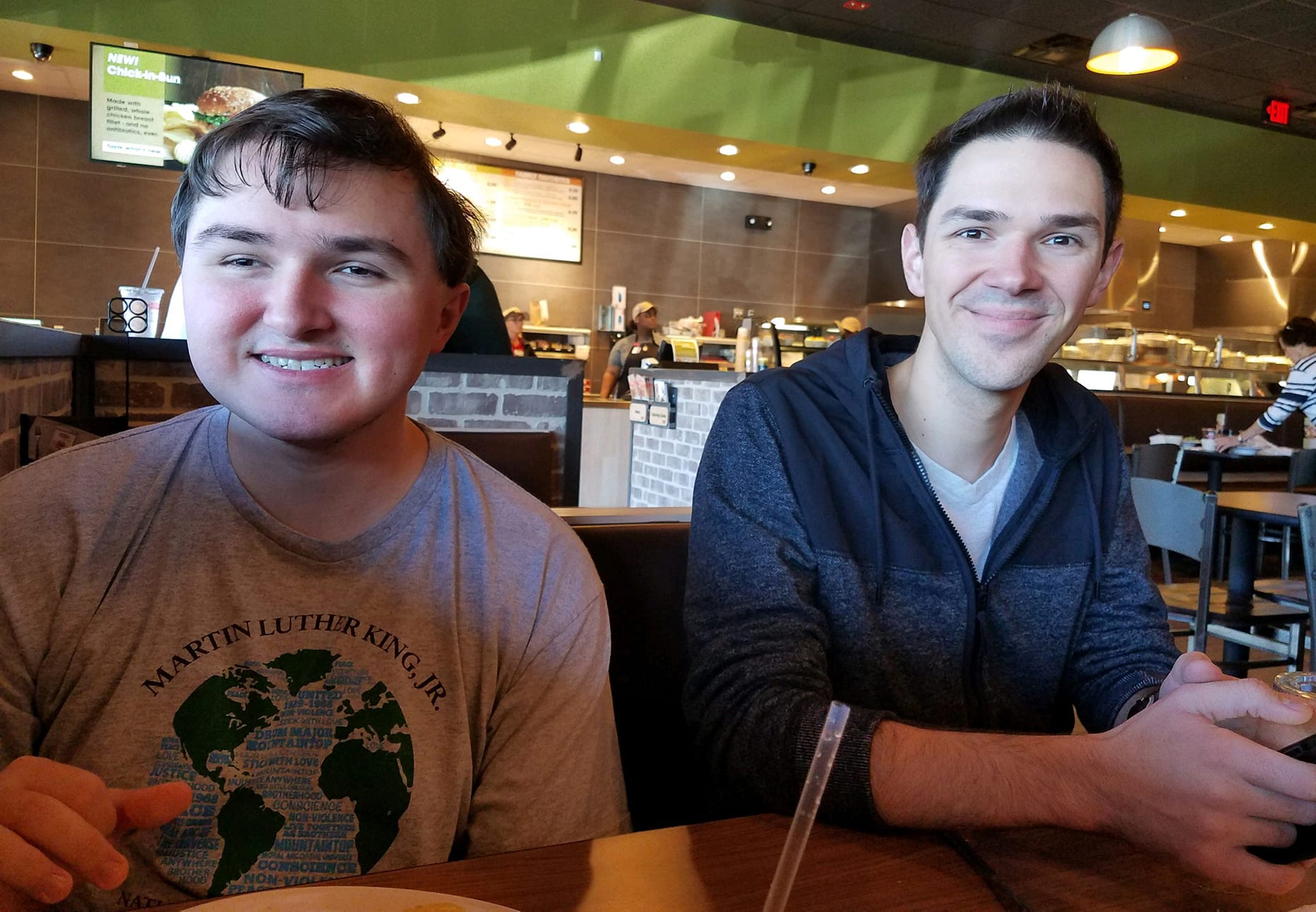 'God will use this time,' seminary brothers say 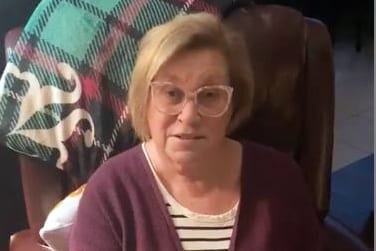