When Doris Opoku and her family immigrated to the United States from Ghana in 2008, they had no idea what ministry opportunities God had in store for them.

Since that time, in addition to becoming U.S. citizens, Doris was elected Woman’s Missionary Union (WMU) president for the six-state Baptist Convention of New England and her husband, Seth Opoku, was named president of the North American Baptist Association of the Ghana Baptist Convention, one of several ethnic fellowships affiliated with the Southern Baptist Convention.

Doris balances her WMU leadership responsibilities, including serving on the National WMU Executive Board, with her roles as a pastor’s wife, mother of five and a certified nursing assistant at a group home for the elderly.

Seth, a Baptist minister while in Ghana, was called as the first pastor of United Faith Baptist Church in Worcester, Mass., after arriving in the States. He currently is the bivocational pastor of LifeWay Baptist Church International in Leominster, Mass.

During a Sunday morning message at LifeWay International’s small storefront sanctuary, Pastor Opoku reminded his congregation, “The choices you make today will determine your destiny tomorrow.” That is a truth that the Opokus have learned firsthand on their spiritual journey.

Affirming that “your destiny is in your hands,” he emphasized that the most significant decision is to “allow Jesus to be your Master and Savior for life.”

When the Opokus left their homeland to pursue the hope of greater opportunities in the U.S., “it was my husband who applied and went to school because he wanted to further his education,” Doris explained. He went on to earn his master’s degree from Clark University in Worcester.

More than a decade later, “the benefits are mostly for the kids,” she added. “There are more opportunities here, especially since education here is more advanced and very good for them.”

Relocating to a new country halfway around the world wasn’t without its challenges. Describing her family’s cultural transition as an enlightening experience, Doris said they quickly discovered that “things work differently in America – not like the way we were in Ghana.”

Following their arrival, she said it took several months to navigate such issues as renting an apartment, finding jobs, getting medical screenings and registering their children for school.

She said other adjustments ranged from coping with the extremely cold New England winters to building community with their new neighbors. “In Ghana, you can say hi to anybody and talk to anybody,” she reflected. By contrast, she said they found that in New England culture “you have to know your boundaries when you are talking to people in the community.”

That has been a particular hurdle as they have sought to invite families to visit LifeWay Church. “It’s very difficult to go into the communities and talk to people when it comes to spiritual work,” Doris noted. “Most of the time what we do is we use handouts. We go to apartments and put tracts in the people’s doors and see what response we get.”

As with most congregations, the coronavirus pandemic has made outreach efforts even more challenging. After holding online worship services for the past few months, LifeWay recently transitioned to a combination of in-person and online services. Even amid such setbacks, Doris said, “We pray that God will touch people.”

“In Ghana, we have WMU in every Baptist church,” she explained. “Every married woman in the church becomes part of the WMU.

“We host quarterly and annual programs, including Bible studies, prayer and inviting resource persons to speak and educate the members on issues relevant to our walk with God and being useful to the community,” she added. “All the women in the local churches are expected to be part of the WMU. … It’s a little bit different from how you do it here.”

After accepting the New England WMU presidency in 2016, Doris said, “I realized that WMU is not that much known in the churches here in New England. Most of the churches don’t have WMU. When you talk to the ladies about WMU, they tell you, ‘I have not heard of it.’”

During her four-year term as president, which concludes this fall, Doris said her primary goal has been to help change that reality one church at a time.

In addition to hosting an annual ethnic retreat for women throughout New England, she said her vision is to provide churches with “information about WMU, tell them what WMU does, everything about WMU and see the women get involved in it.”

Taking a page from her WMU experiences in Ghana, Doris said, “It is important to try to expand” WMU’s missions and ministry presence in New England because WMU organizations such as Mission Friends, Girls in Action, Royal Ambassadors and Acteens are vital in helping “train the kids and train the young leaders as they are growing up.”

Combining missions discipleship with Christian hospitality, she emphasized, “Through that, you have some young women and men who might invite their friends over and they’ll also listen to the Word of God and get their lives changed, accept Christ and go to church.”

Inviting prayer for her personal “strength and the opportunity to be available to do God’s work,” Doris said her involvement in WMU on the local, regional and national levels has blessed her with friendship, love and community in her adopted home.

Her ongoing prayer is that other women in New England and beyond will gain those same blessings as they discover the spiritual influence and impact of Woman’s Missionary Union.

Hear from Doris Opok below.

(EDITOR’S NOTE – Trennis Henderson is a national correspondent for the Woman’s Missionary Union.) 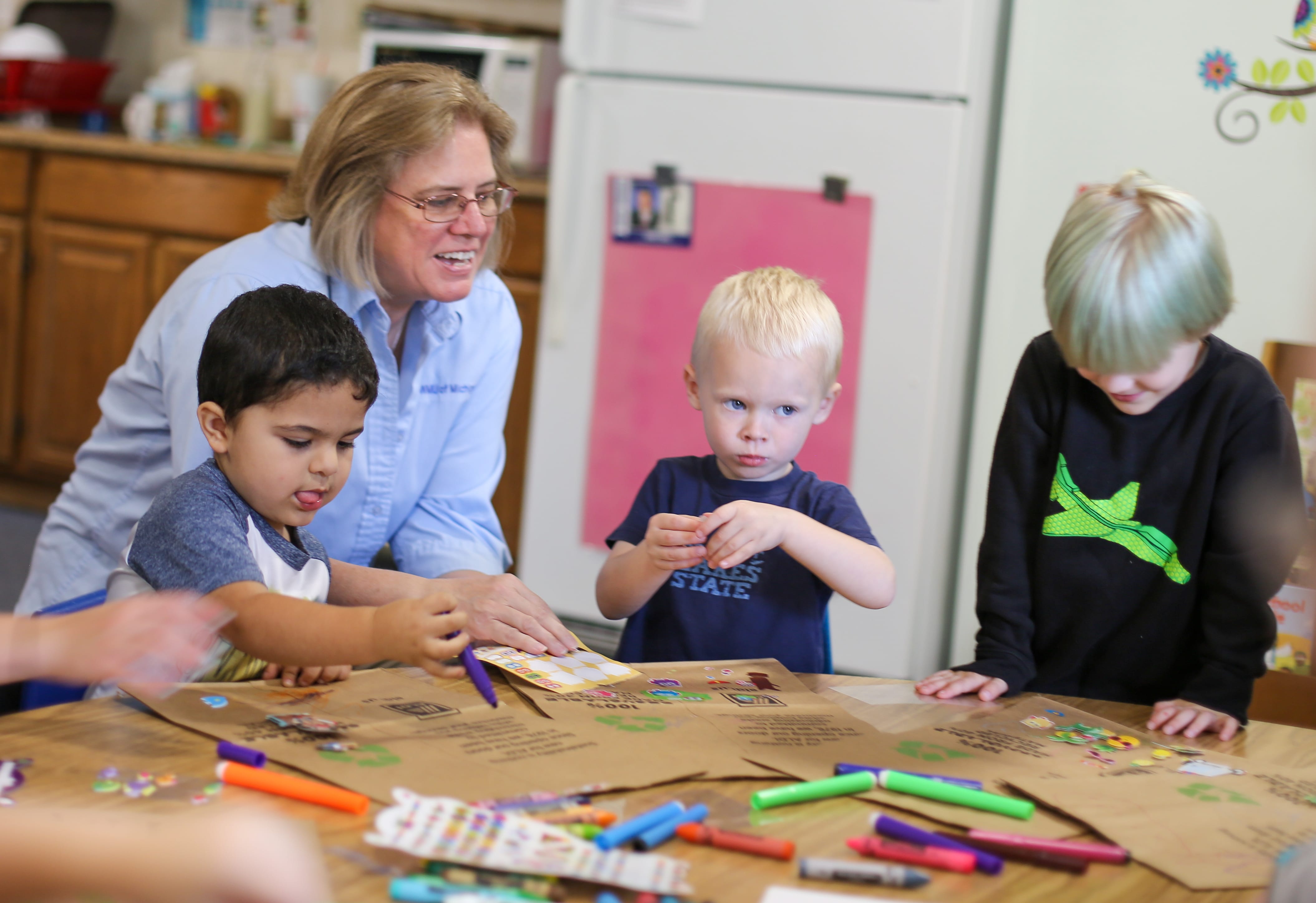