As they wrote, words and music combining to produce worship – with the specific goal of reaching students – Brandon Sharp couldn’t help but be reminded of his own testimony.

As an eighth-grader at a Student Life Camp, seeing everyone in a room worshiping together, he was truly struck by Jesus’ power for the first time. It’s that power of music, Sharp said, to teach the heart of Jesus that motivated the creation of the songs on “Infinite,” a new five-song EP released by SL Worship, the worship ministry for LifeWay’s Student Life Camps.

The first single, “Dancing on My Grave,” was released June 12. The songs were crafted with a vision of creating worship music that spoke to the struggles of students in the 7th-12th grades.

The songs were written for students, by students. And Sharp, the producer for the EP, saw himself in both.

“As we are producing music and writing songs I have to think about that kid, the kid who is in that room who maybe even thinks he’s saved but is still really far from God,” Sharp said, “and the kid who has lived the prodigal son rebellious life, and he just wants nothing to do with God, but for some reason he’s at summer camp. Those are the people that we’re thinking of when writing these songs.

“How can everybody in the room connect, not just [with] a kid who’s on fire for the Lord but the kid who’s lost?”

Another goal, according to Alex Ehrich, event director for Student Life Camps and creative manager for SL Worship, was to teach scripture through the lyrics. He said the rich amounts of direct scripture in the lyrics make the music even more powerful.

“We want them singing scripture. We want them to be saturated in scripture,” Ehrich said. “Not only are the songs coming together and they sound good and they’re sing-able, but also the students are getting to sing scripture that speaks directly into their lives.”

Members of the SL Worship team wrote the songs for the EP and took part in the recording. They’re college-aged students, not much older than the middle-school and high-school students they serve at camps and weekend retreats and other events. Sharp said a huge part of developing the musical style for the EP was to have student leaders involved who actually knew the students they were ministering to – what they were going through, how they were struggling, what they needed to be encouraged by.

“The whole heart from the very beginning was for the students,” said Terrance de Avila, a worship leader and guitarist for SL Worship who helped write some of the songs. “In terms of writing, it was just all about how are the students going to connect?”

Ehrich said they wanted to create songs that filled the gap of worship music specifically for the camps and event setting.

“We started SL worship from the spot that we wanted to create great worship songs geared towards students,” Ehrich said, “but we also want to really get together college-age students that are looking for opportunities to lead worship.”

The songs were largely written during a retreat, when Ehrich and Sharp gathered musicians including the students on the SL Worship team, as well as several professional musicians and songwriters and other worship leaders. Megan Brown, a worship leader with SL Worship, who took part in the writing retreat and is a vocalist on the final EP, said as the creative process began, they prayed about their purpose and where they wanted the songs to go.

“It wasn’t just a bunch of people writing songs for a worship band,” Brown said. “It’s a very specific market. Since our hearts were all aligned in that way, the outpouring of that was to reach these specific students.”

De Avila believes the final product will speak to an audience beyond students – he hopes the songs would minister to middle-schoolers, but also middle-aged parents. He and Brown agreed that the writing and recording process not only produced songs designed to reach students, but personally encouraged their hearts as well.

Although Student Life Camps for the summer of 2020 have been canceled, Ehrich and the team released the project as a way to stay connected and continue ministering to students as well as providing resources for churches to use in their own personal worship settings.

The project is scheduled to be released in stages. The second single, “I Will Take Heart,” will drop June 19. The full project will be released June 26. 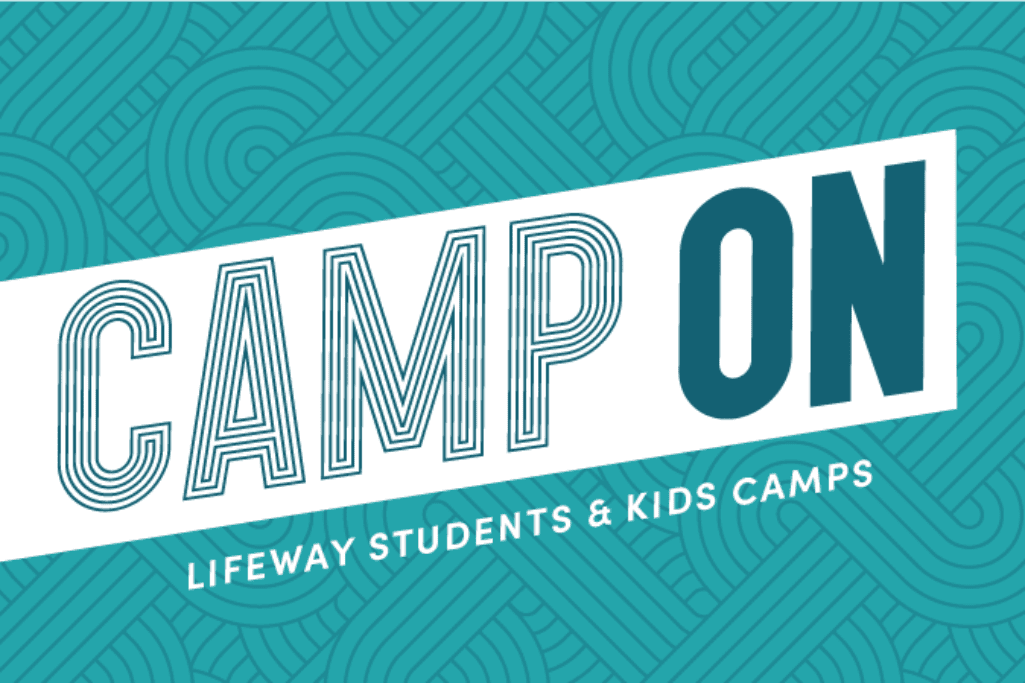