As is the case for many of its supporters, Sanctity of Life Sunday is personal for Steve Charles, pastor of New Covenant Baptist Church.

Charles’ mother carried more than him prior to his birth. Recently divorced, she was a single mother already with two young sons. Her dedication to her children helped motivate Charles to become active in pro-life causes, most notably as a board member and current board chairman for the Care Net pregnancy center of Canandaigua.

It’s not lost on Charles that he ministers in a state with one of the highest abortion rates in the country, according to the Guttmacher Institute. While New York experienced an 11% decline in abortions from 2014-17, two years ago the state passed an expansive abortion bill that critics said went even beyond Roe v. Wade and was called “alarming in every sense.”

Charles said this underlines how vital pregnancy care centers are for the individual making that all-important decision for life, even as abortions and abortifacients like the morning-after pill have become more readily available.

“At Care Net, we focus on the mother. If we can witness to her, we can show her options for taking care of her child,” Charles said. “We show her there are choices for navigating toward life. Often, many of them come into the center under pressure from their boyfriend or family.

“One arrived from an abusive situation. She didn’t know where she was going to live and just had the clothes on her back. Abortion seemed to be the only option. Our workers showed her that wasn’t the case.”

Canandaigua is a bedroom community of Rochester, the fourth-largest city in New York. Ontario County, where Canandaigua is located, has no abortion providers and ranks 40th in abortions out of 62 New York counties. And while Monroe County, where Rochester is the county seat, once had one of the highest rates in the state, that number has dropped by an astounding 58% in recent years.

While those trends are cause for celebration, Charles expressed concern that the statistics may be skewed by the increasing usage of the morning-after pill. “We don’t have as many girls coming in because of [the pill] and pregnancy tests are becoming more widely available and cheaper.”

Care Net is not a medical facility, so it doesn’t have a sonogram machine for clients. In addition to counseling, the center also provides other services that strengthen its pro-life position, including care for women who have experienced an abortion.

“We offer peer counseling and provide a memorial service for the baby, who is also given a name,” Charles said. “I’ve done these and they’re very meaningful.”

“It’s amazing how giving away formula and diapers can be such a big ministry. Those are expensive and we appreciate people donating them. It means so much for a mom to know she can provide those for her baby,” he said.

Until COVID-19 put a stop to it, Care Net also had a jail ministry. Charles said center volunteers had noticed a connection between those who have gone through an abortion and are those who are fighting addiction.

He urged churches to be involved with Sanctity of Life Sunday, but by no means to stop there. This Sunday, New Covenant will distribute information as well as baby bottles to members. The bottles will be filled with money through Valentine’s Day to help Care Net’s efforts.

Centers such as Care Net are there for clients, but also for churches wanting to make their own choice for life.

“The resource center will help you accomplish your own pro-life mission,” Charles said. “It helps you tell your story.”

It requires a long-term commitment as well. Which makes sense, because being pro-life doesn’t mean ending the emphasis at birth.

“We can provide items such as formula and diapers,” he added. “We’ve worked with some families for years. We feel it’s making all the difference.” 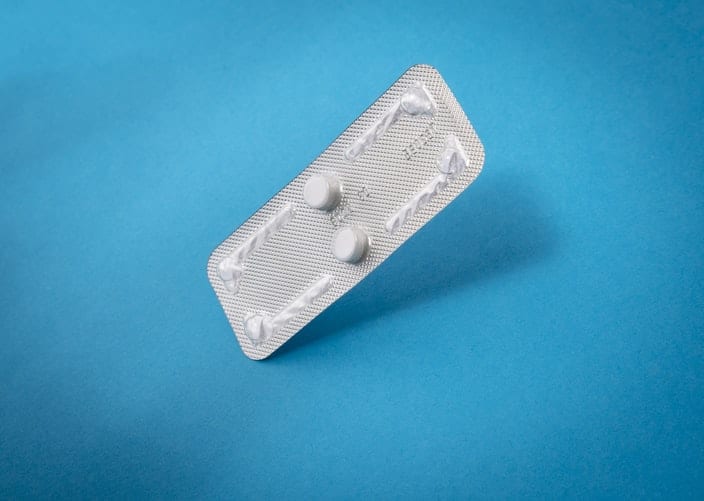