Nigeria should be on CPC list, ERLC and others say

Nigeria should be restored to the list of the world’s worst violators of religious freedom, a coalition that includes a Southern Baptist Convention (SBC) entity has told Secretary of State Antony Blinken.

The Ethics & Religious Liberty Commission (ERLC) joined more than 30 other organizations, as well as 35 individuals, in a Sept. 19 letter that asked Blinken to re-designate Nigeria as a “country of particular concern.” They also asked him to name a special envoy to investigate violence that has targeted Christians in particular in Africa’s most populous country.

Blinken is expected to announce before the end of the year the State Department’s latest “countries of particular concern” (CPCs), a list reserved for the world’s most severe violators of freedom of religion and belief. He removed Nigeria from the CPC list in November of last year in a move that shocked religious freedom advocates.

Violence in general and against Christians specifically has increased since that decision, the letter signers said. More than 2,500 Christians were killed in the first six months of 2022 in attacks by Islamic terrorist groups in Nigeria, according to a report by an international civil liberties organization cited in the letter.

More than 4,300 Christians and 2,200 Muslims were killed in “jihadist-related contexts” from Oct. 1, 2020, to Sept. 30, 2021, according to the Observatory of Religious Freedom in Africa. Open Doors reported more Christians were slain in Nigeria in 2021 – 4,650 – than in all other countries put together. From January to June of this year, no less than 2,543 Christians died at the hands of Islamic terrorists, the International Society of Civil Liberties and Rule of Law reported.

“Attacks on Christians in Northern Nigeria have become so common they are rarely mentioned by global news outlets,” Nettleton said. “Yet every attack means members of our spiritual family are being beaten, maimed or killed; losing all their possessions, and being forced to flee for their lives. The media may ignore their suffering, but as fellow members of the Body of Christ we cannot.”

While non-government actors have carried out the violence against religious adherents, Nigeria’s government has not demonstrated the capacity and determination to provide adequate protection for Christians and Muslims, the letter signers said.

The re-designation of Nigeria as a CPC and appointment of a special envoy “are vital to recognizing the gravity of the religious freedom violations occurring in the country and the government’s unwillingness to control the problems, as well as its contributions to the problems,” according to the letter.

Hannah Daniel, the ERLC’s policy manager, told Baptist Press, “As religious minorities face increasingly intense persecution for their faith in Nigeria, it is imperative that Secretary Blinken re-designate Nigeria as a country of particular concern. Over the past year, we’ve continued to see deteriorating conditions in Nigeria as thousands of Christians have been martyred for their faith.”

The U.S. government “must do more to pressure the Nigerian government to take action and protect its people from these heinous acts of violence against people of faith, and the CPC designation is an essential piece of such a strategy,” she said in written comments.

Sean Nelson, legal counsel with Alliance Defending Freedom International, said in a written statement, “The international religious freedom community is united in believing” the removal of Nigeria as a CPC was “a grave mistake.” Blinken “should take this opportunity now to right this wrong,” said Nelson, whose organization led in the letter initiative.

Among religious freedom violations mentioned in the letter:

The letter pointed to reports from multiple organizations that recorded a growing number of deaths the last two years by religious adherents.

The U.S Commission on International Religious Freedom (USCIRF), a bipartisan panel selected by the president and congressional leaders, issued a report Sept. 6 in which it again called for CPC re-designation of Nigeria. USCIRF had expressed its disappointment when Blinken removed Nigeria as a CPC and recommended the country’s restoration to the list in its annual report in April.

USCIRF’s report cited many of the same deadly violations of religious freedom mentioned in the coalition letter to Blinken. In a report based partly on a USCIRF team’s visit to Nigeria in June, the commission said multiple people it interviewed named “poor governance as a core driver of violence” in Nigeria, a view it said also has been expressed in various reports.

In August 2021, the ERLC also joined a coalition letter that urged Blinken to designate Nigeria as a CPC for the second consecutive year. Mike Pompeo, the previous secretary of State, had placed Nigeria on the list for the first time in December 2020.

USCIRF, which consists of nine members, tracks the status of religious liberty worldwide and issues reports to Congress, the president and the State Department. 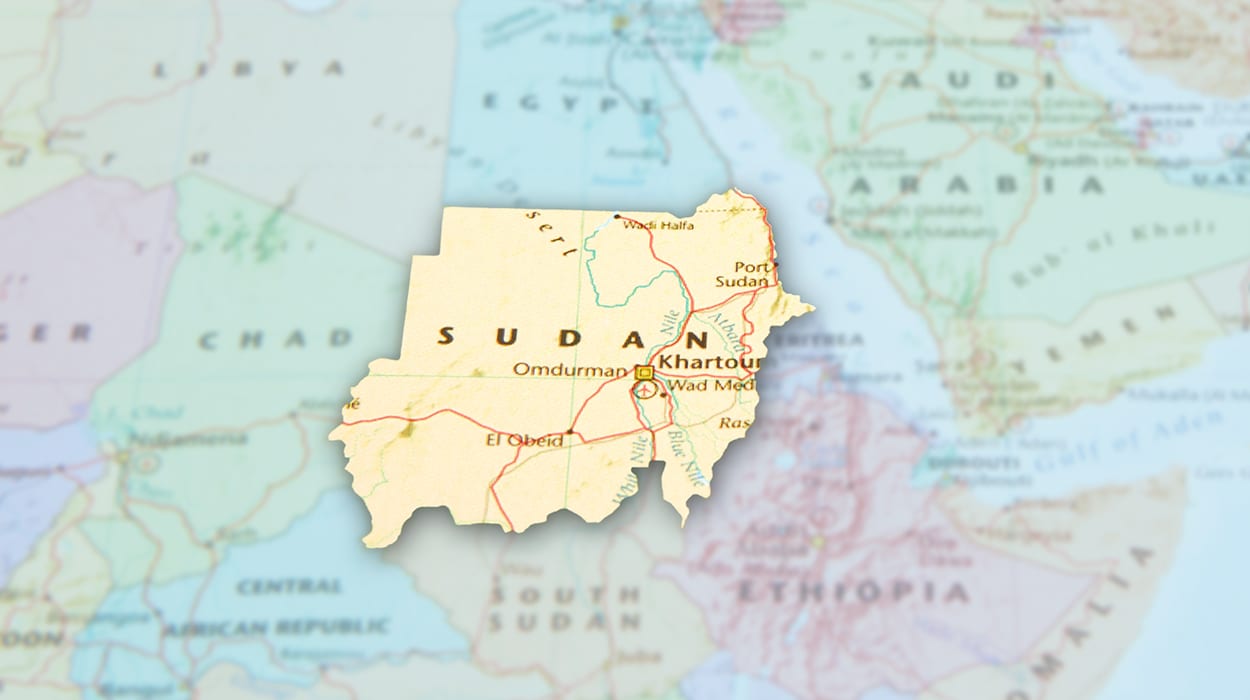