If you share the gospel with a Japanese person, there is a 99% chance this would be the first time they’ve ever heard the message. With that statistic, Japanese people can be classified as an unreached people group.

This might come as a surprise for those who think of “unreached people groups” with images of men and women living in jungles or remote desert dwellings. Instead, Japan’s unreached are often businessmen working in skyscrapers and young adults with unparalleled digital connectedness.

International Mission Board (IMB) missionaries say in this era of Japan’s history, they see an unprecedented opportunity to reach the Japanese with the gospel. Japanese people are increasingly open to hearing about hope and eternal life.

Japanese Christians and missionaries are excited to potentially be on the cusp of change in the tides of Christian history on the island nation. Daniel and Tara Rice, IMB missionaries in Tokyo, say they believe the 2020 Summer Olympics could be a game-changer, and they are hopeful that in 2020, the percentages of those who haven’t heard the gospel will continue to decrease. (See related story.)

Why aren’t more Japanese followers of Jesus? And why has it been so difficult to reach Japanese with the gospel?

Carlton Walker, who has served in Japan for 40 years, says Japan is a country and culture of homogeneity. Japan’s geographic isolation kept out many outside influences. That isn’t to say there weren’t outside influences. Part of the Japanese alphabet, the Kanji, came from China, as did Buddhism and the all-too-famous ramen noodles.

However, imperial Japanese rule brought political isolation for more than 200 years. Tradition dictated that lower societal classes, like fishermen, be deferential to higher ones, and the classes didn’t mix. Changes in society were minimal.

Japanese have a famous saying: “The nail that sticks out gets hammered down.” That fear of being hammered down has kept the status quo. Maintaining the unity and uniformity of the culture has been more important to them.

Walker says Japanese people will listen to presentations on the gospel, and like many people in honor/shame cultures, they don’t want to bring shame on the person sharing the gospel by disagreeing with them. This may make it seem like the person hearing the gospel is interested when the opposite could be true.

Walker explains the Western evangelistic method of sharing that we have sinned and need to repent isn’t effective in Japan. More effective is framing the gospel as the shame of a broken relationship that needs to be restored.

Though history and culture have been stumbling blocks for the advance of the gospel, IMB missionaries say that beneath the veneer of tradition and the culture of honor and shame, a religious zeal is waiting to be revealed.

As in most societies, zeal and fervor can be easily found at festivals and sporting events in Japan. The Rices and Walker say the atmosphere allows freedom of expression and gives unspoken permission to be silly or carefree. On these occasions, missionaries say Japanese people are more likely to listen to presentations of the gospel.

The 2020 Summer Olympics in Tokyo will provide missionaries, Japanese believers and Southern Baptist volunteers inroads to talk about Jesus in Japan.

Over the past six months, and in the months leading up to the 2020 Summer Olympics, the Rices and Japanese churches are hosting community festivals. The festivals will feature family-friendly games, activities, food and gospel presentations. Volunteers from Southern Baptist churches in the U.S. are key partners in the festivals.

“The festivals are seen as a first step in discipleship,” Daniel said. “They are always connected to a local church, and we strongly encourage the local church to have something planned next.”

During the Olympics, mission teams will focus on evangelism through things like a pop-up coffee shop and Olympic pin trading. The goal of each effort will be to share the gospel with Japanese and visitors who might be more receptive to the message.

After the Olympics, Japanese churches will follow up with people interested in hearing more about Christianity. Involving Japanese Christians ensures that the gospel doesn’t leave with the short-term volunteers or IMB missionaries when their terms of service end.

The Olympics have the potential to usher in a Christ-centered era in Japan. Join IMB missionaries and Japanese Christians in praying this will be a reality.

To learn more about outreach efforts in Tokyo and how you can be involved, please visit the IMB’s Olympic ministry website.

(EDITOR’S NOTE – Caroline Anderson is a writer for IMB.) 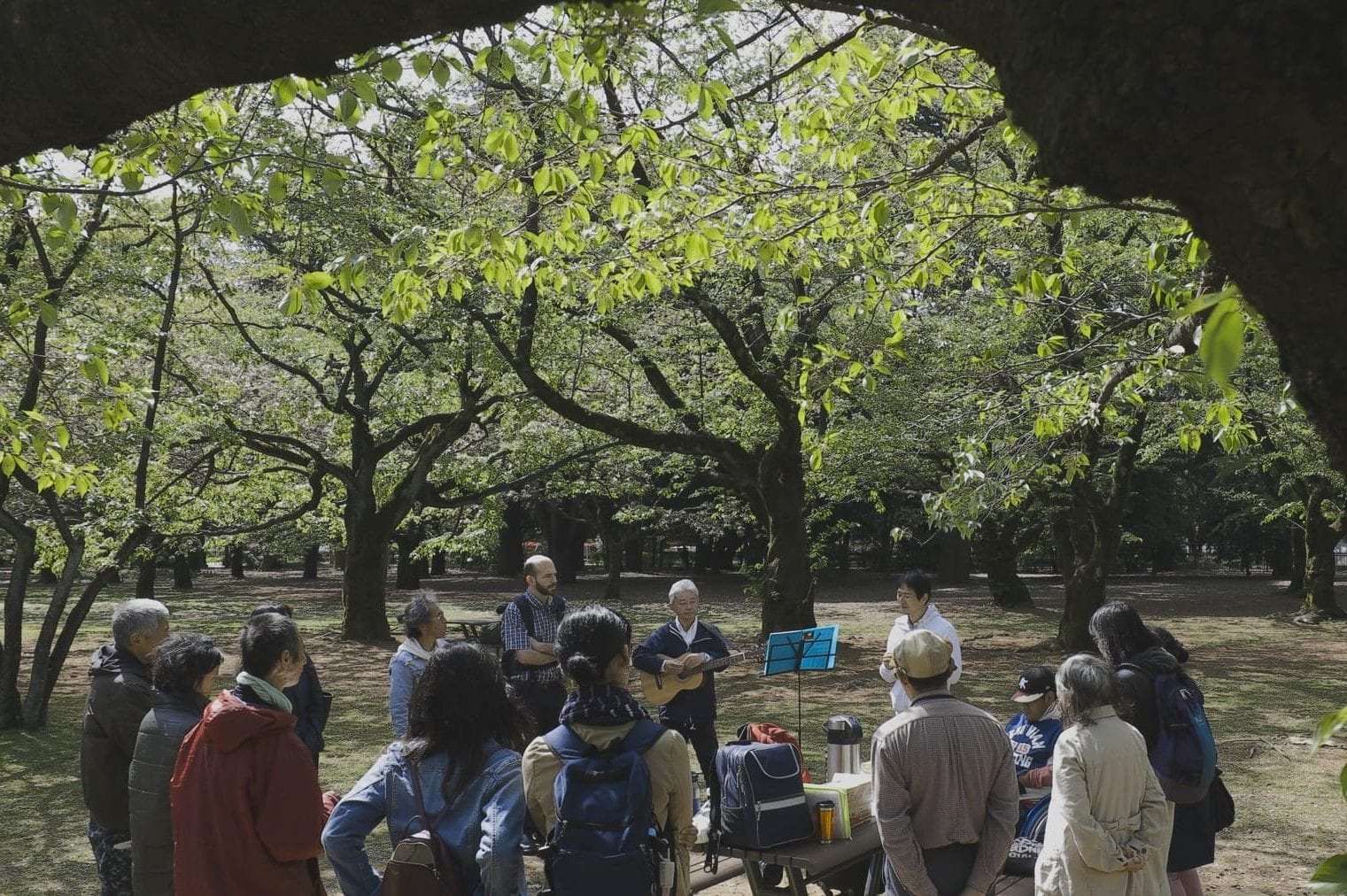 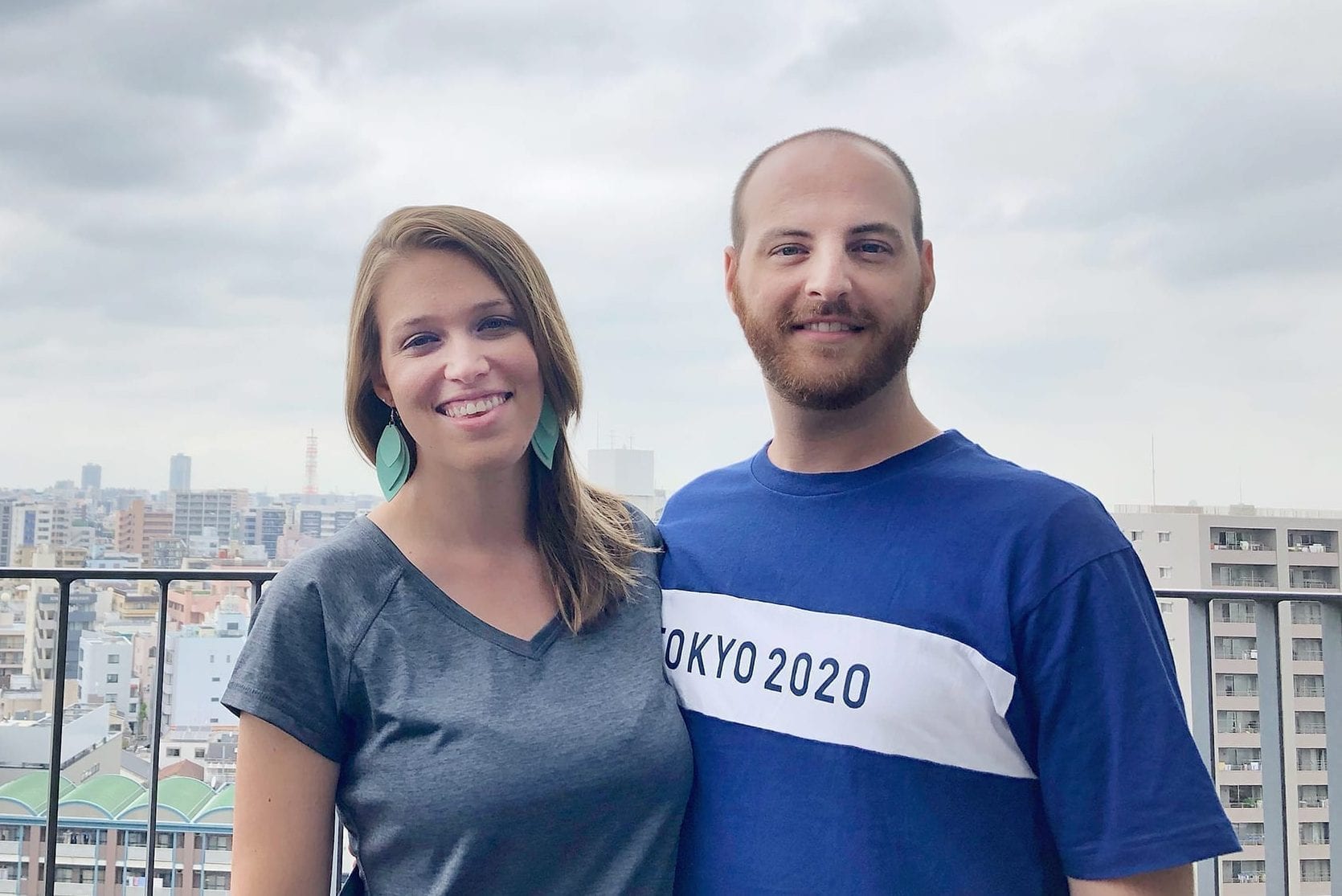