NASHVILLE – The value of partnerships is at the heart of George Liele emphasis Sunday, an International Mission Board strategist said. The day is set for Feb. 5.

Jason Thomas, the African American church mobilization strategist for the IMB, unpacked the importance of celebrating the ministry of George Liele and encouraging Black churches to lean into church planting, evangelism and missions on a recent episode of Baptist Press This Week.

“One of the things I think churches could learn is that even though George Liele had great adversity, he never let that subvert him from building God’s kingdom,” Thomas said.

Liele was a freed slave from Georgia who became a missionary to Jamaica. Scholars believe he left for Jamaica in 1782, 10 years before William Carey left for India, thus making him the first Baptist missionary.

Prior to becoming a missionary, he was the pastor of the first African Baptist Church in Savannah, Ga.

“Our churches can learn so much from his examples because we’re facing barriers of our own,” Thomas told Baptist Press.

“We need to look toward that example to not allow those barriers to distract us from fulfilling the goal of the Great Commission.”

Thomas said sometimes churches composed of racial minorities can be limited in their experience with global travel. This can affect their ability to reach unreached places and to even to think about such places.

He said many Black churches are forced to focus on significant issues in their own neighborhoods or community and this has limited their ability to look beyond their city limits.

“The community has often prioritized the needs of our local communities over international concerns,” Graham said.

A Sunday to focus on the work of George Liele being added to the SBC Calendar of Events came from a partnership between the National African American Fellowship and the IMB.

Resources on the emphasis Sunday are available on the IMB’s website. 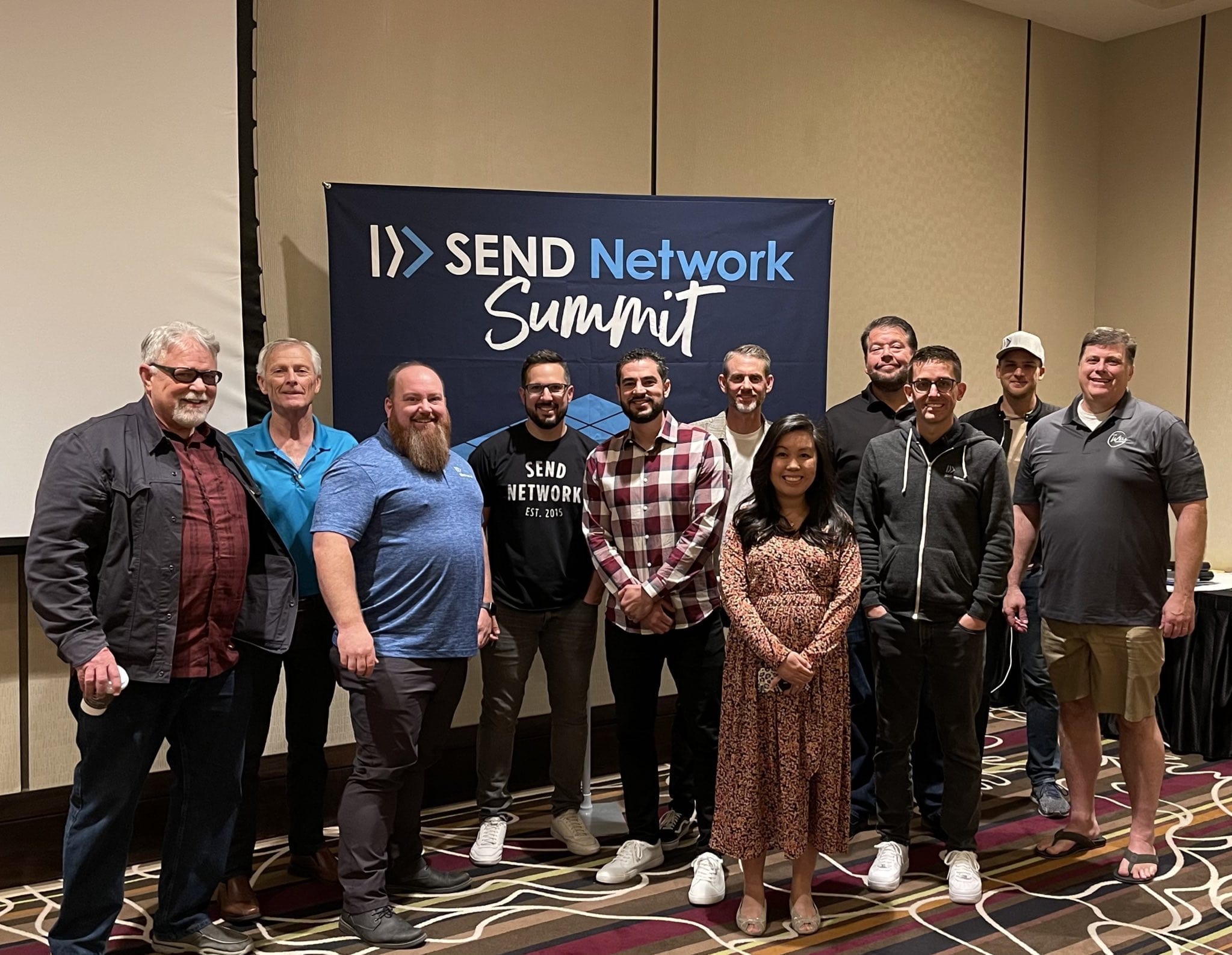 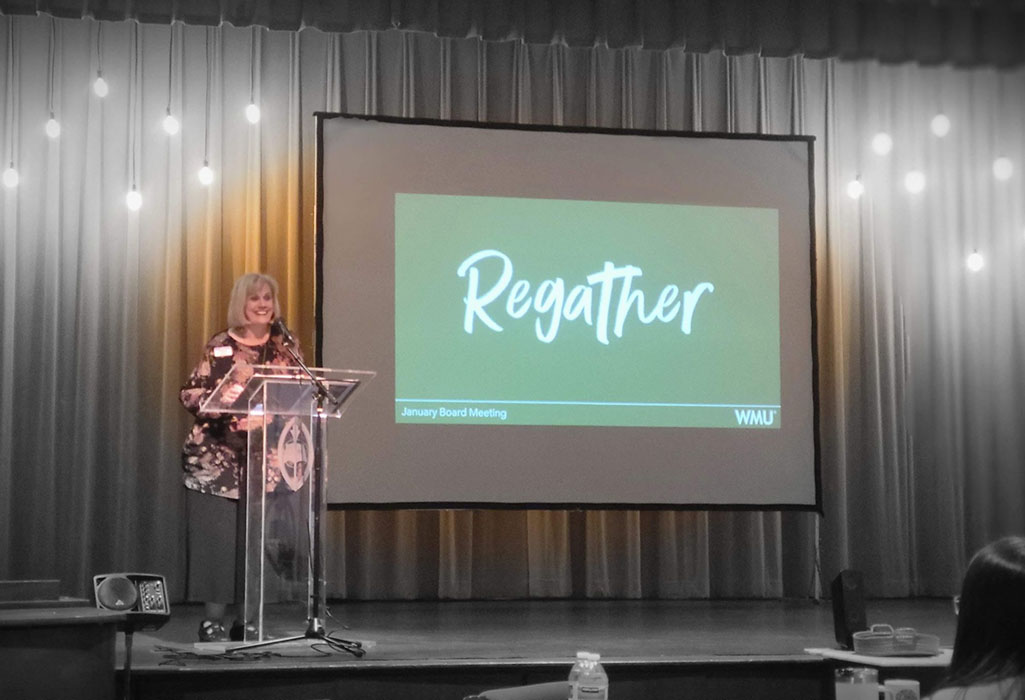