A report that affiliates of the country’s largest abortion provider have received $80 million in loans intended to help small businesses during the COVID-19 pandemic has elicited strong disapproval from pro-life advocates inside and outside Congress.

Thirty-seven affiliates of the Planned Parenthood Federation of America (PPFA) applied for and received the federal money despite being ineligible under requirements for the Paycheck Protection Program, according to an exclusive report by Fox News May 19.

The Paycheck Protection Program, which is administered by the U.S. Small Business Administration (SBA), was designed to help employee retention by small businesses – including churches and nonprofit organizations – that are in danger of closing and/or laying off workers as a result of government restrictions in response to the pandemic. The Small Business Administration is seeking the return of the loans made to the PPFA affiliates, Fox News reported.

Planned Parenthood performed more than 345,000 abortions and received $616.8 million in government grants and reimbursements, according to its 2019 annual report.

“At a time when all of us are concerned about protecting lives and livelihoods, it is maddening to see, once more, that nothing – not even a pandemic – will keep Planned Parenthood from pursuing death,” Southern Baptist pro-life leader Russell Moore said in written comments May 20.

The federal government is “rightfully requesting” the return of the loans, said Moore, president of the Ethics & Religious Liberty Commission (ERLC). “We must remain focused on defeating this virus and saving lives. Planned Parenthood’s actions show it is not interested in the former because it has never cared about the latter.”

Senate Majority Leader Mitch McConnell said in a May 20 floor speech, “Disrespecting human life is [Planned Parenthood’s] central mission, and they just took advantage of a national crisis and helped themselves to tens of millions of taxpayer dollars they were clearly, clearly forbidden from taking. It goes without saying the money must be sent back immediately, right now.”

When contacted by Baptist Press, the Small Business Administration’s press office said in a written statement, “We do not comment about individual borrowers.”

Affiliates of organizations with more than 500 employees, including those who work for the affiliates, are ineligible for Paycheck Protection Program loans. Applicants for the loans must verify the number of “full-time equivalent employees,” according to the SBA, which also says on its website, “Knowingly making a false statement to get a loan under this program is punishable by law.”

Sen. Marco Rubio, R-Fla., chairman of the Senate Committee on Small Business and Entrepreneurship, said in a written statement the SBA “should open an investigation into how these loans were made in clear violation of the applicable affiliation rules and if Planned Parenthood, the banks, or staff at the SBA knowingly violated the law all appropriate legal options should be pursued.”

At the time of publication, PPFA had not responded to a request for comment from Baptist Press.

On March 24, Moore and more than 50 other pro-life leaders urged public health officials to act to prevent the promotion of abortion during the coronavirus crisis.

In a letter to HHS Secretary Alex Azar, they said Planned Parenthood and other organizations are promoting and performing abortions while other elective procedures are being delayed. By discontinuing abortions, Planned Parenthood would make medical equipment that is in limited supply available as the coronavirus spreads in this country, protect women who may require care from an overtaxed health-care system after post-abortion complications and reduce the burden on emergency rooms, according to the letter. 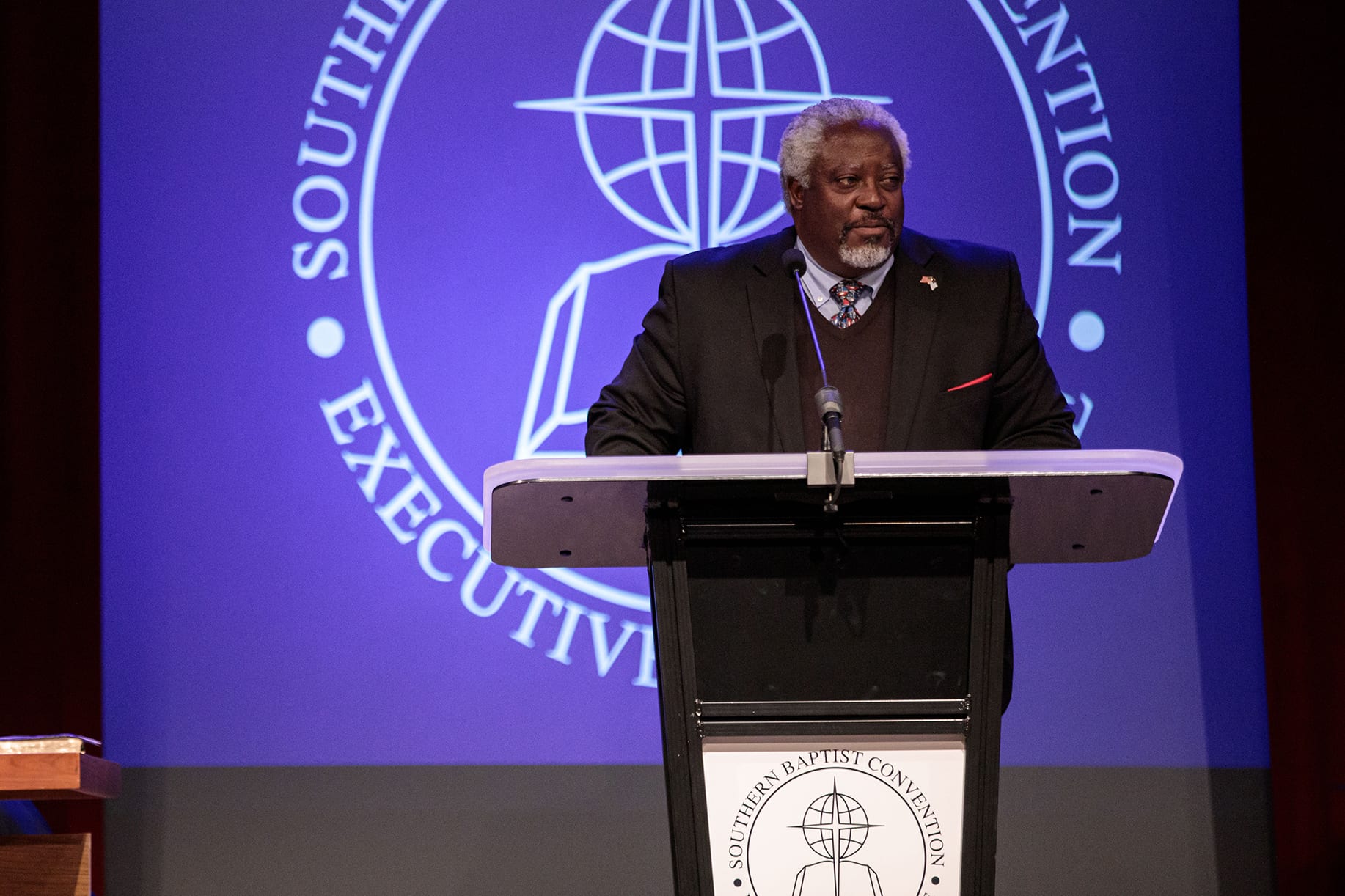 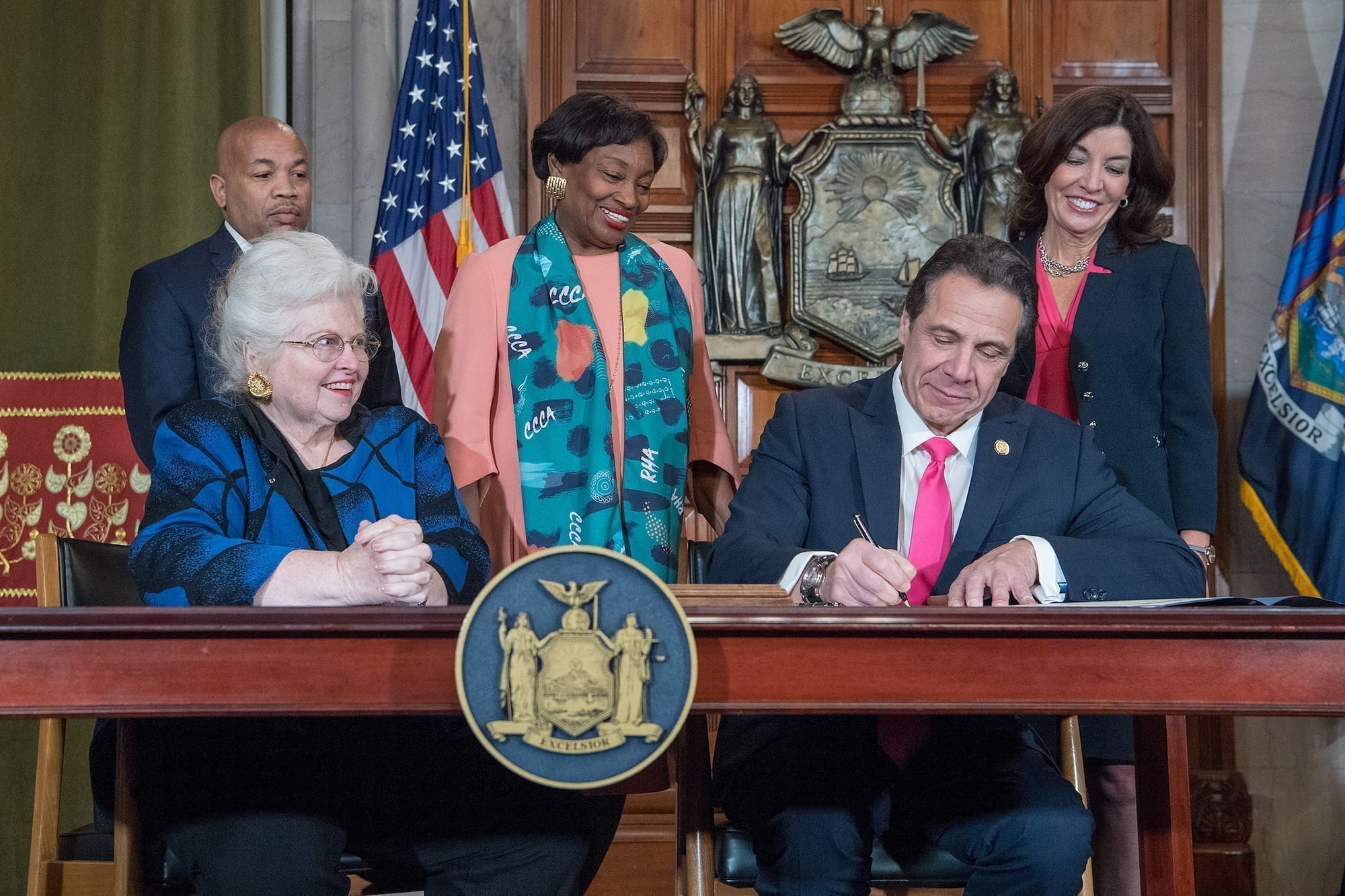