A worship service at Oak Grove Baptist Church in Waxhaw, N.C., ended early Sunday morning after a disturbance by a neighbor led to a police-involved shooting.

Pastor Rich Myers told the Biblical Recorder the church bears “no ill will” toward their neighbor.

“We pray for God’s blessings on him and his family,” Myers said.

Police were called when Christopher Eugene Ross, 54, was reportedly yelling obscenities across the road from the church Sun., May 24 during the congregation’s outdoor drive-up service in front of the sanctuary that faces New Town Road. The service, which began at 10 a.m., was interrupted around 10:30 when Ross allegedly began yelling toward the church.

A Union County Sheriff’s Office (UCSO) deputy responded to a 911 call from John Skinner, an Oak Grove deacon and district manager for Heritage Propane. One of the members knew Ross and tried to talk to him just before police were called. Ross allegedly picked up rocks and threw them.

“There was no reasoning with him,” Skinner, 57, said in a phone interview May 27 with the Recorder.

The deputy who first responded to the call approached Ross outside his home, which is located diagonally across the street from the church. Ross reportedly had a knife and fought with the deputy, who then tried to use his stun gun on Ross.

A press release said Ross continued fighting and resisting even when a second deputy arrived. That deputy fired his handgun, striking Ross two times. After a third deputy arrived, they were able to take him into custody.

Ross was taken to a hospital in Charlotte for treatment of his wounds, which were not life threatening. “We believe he will be released very soon,” said Tony Underwood, USCO chief communications officer, in a phone interview May 27 with the Recorder.

Ross faces charges of disorderly conduct for interfering with the church service, two counts of assault with a deadly weapon against law enforcement officers and resisting, delaying and obstructing an officer. Two of the deputies involved were treated and released by paramedics at the scene.

“In regards to the scary incident near our church today I am so grateful to Jesus for His divine intervention,” said Myers on the church’s Facebook page May 24. He also thanked law enforcement and first responders.

“Our prayers are being lifted up for the deputies who were injured,” he said. “We also pray for the individual who was shot.”

Skinner said church members did not see the confrontation between Ross and police but did hear the yelling and gunfire.

Skinner and Myers said this was not the first encounter with Ross.

The UCSO confirmed a report had been made earlier in May when Ross was heard yelling at church members during another Sunday morning service.

Skinner called the police then too, but was told to file a report and to call 911 if they had problems again.

“He never came out,” Skinner said. “We didn’t hear anything from him.”

When the church started outdoor services in response to COVID-19 restrictions on public activity, people would honk car horns at various times during the services.

After the encounter with Ross in early May, the church asked members to not honk their horns, and they lowered the level of sound from the speakers. They didn’t hear from Ross or anyone else, so they thought they had made the necessary changes.

Myers said he continued with his sermon amid the disruption. He couldn’t see from the church’s front steps what was happening nearby.

“First I noticed people looking and being distracted,” he said. “People started getting out of their cars.”

He said he heard two sounds – like firecrackers – and thought, “Surely, that’s not gunfire.” His sermon was cut short because of the disruption.

Myers said no one had complained about the outdoor services except for Ross, and they had tried to make adjustments to alleviate the tension.

Myers said many in the church and community had reached out to check on the church, including Eric Cook, Union Baptist Association’s associational missionary.

“He prayed with me over the phone and encouraged me,” said Myers, who has also been encouraged by his church members.

Because of the confrontation and shooting so close to the church, Skinner said the deacons are looking into tightening some of their security protocols. They are already making changes to adjust for meeting again inside when COVID-19 restrictions lift.

“In speaking with one of the deputy’s that came out, he told them that the county would offer training for security teams,” said Skinner, who has been an Oak Grove member since he was child.

“We’re doing our best to even tighten up our security more since this incident happened,” Myers said. “We plan to go above and beyond to really make sure that there’s safety for everyone.” 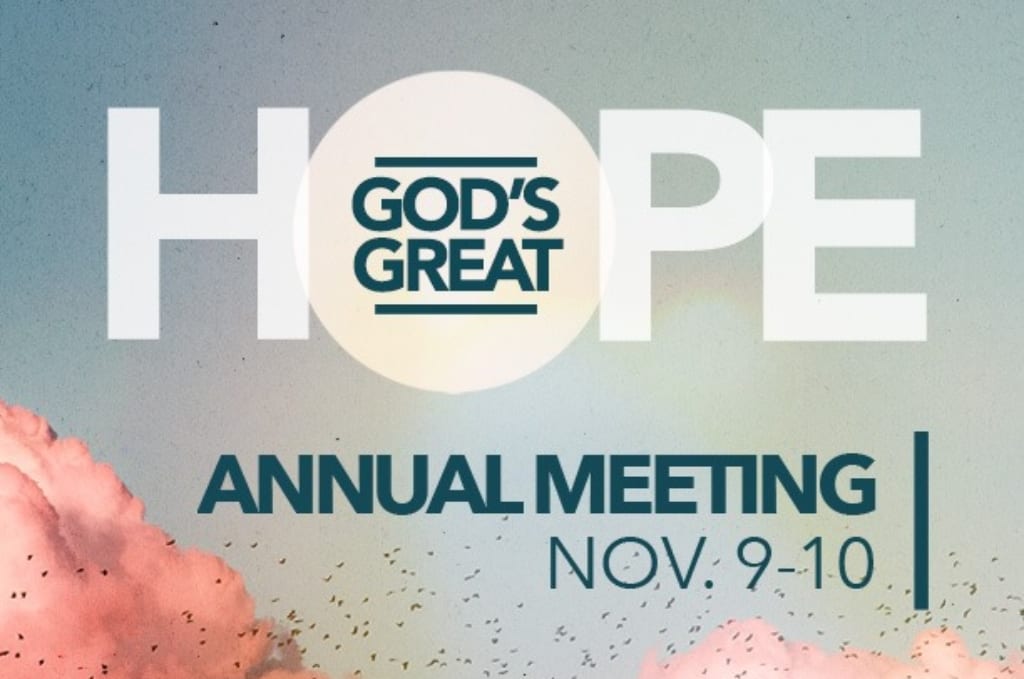