Pornhub’s recent reaction after its site was reported to be swarming with rape videos, even of children, still falls short of what is needed, a Southern Baptist theologian and an ethicist said.

Pornhub’s ban on videos from unverified users “is little more than an attempt to placate public outrage,” said Katie McCoy, assistant professor of theology in women’s studies at Scarborough College, the undergraduate school of Southwestern Baptist Theological Seminary in Fort Worth, Texas.

“Pornhub’s executives can hardly plead ignorance that this material was on their platform,” McCoy told Baptist Press in emailed comments. “That makes them complicit in distributing child pornography, of which I’m sure they are aware.”

McCoy urged Christians not to be silent on the issue.

“Without minimizing the importance of current theological debates or the ongoing need to ensure doctrinal integrity, I can’t help but wonder how the world might change if we were busy fighting against evil instead of fighting against each other,” she said.

“When the Early Church proclaimed the gospel, lived holy lives and advocated for the dignity of every human being, they revolutionized their pagan culture. Who says we can’t do the same?”

While obscenity and child pornography are illegal, the effect of pornography in general should not be minimized as “an individual private indulgence,” Thacker told BP in written remarks.

Porn’s far-reaching implications extend from sexual abuse and trafficking to “the lie that a fleeting sexual high is at the core of what it means to be human,” he said. “We are more than simply our bodies, and pornography will never be able to meet the human need for connection and intimacy.”

He added: “This dehumanizing movement is wreaking havoc on our families, churches and communities. The church must tell a better story than the one being sold by the pornography industry that equates happiness and fulfillment with images and videos on a screen.” 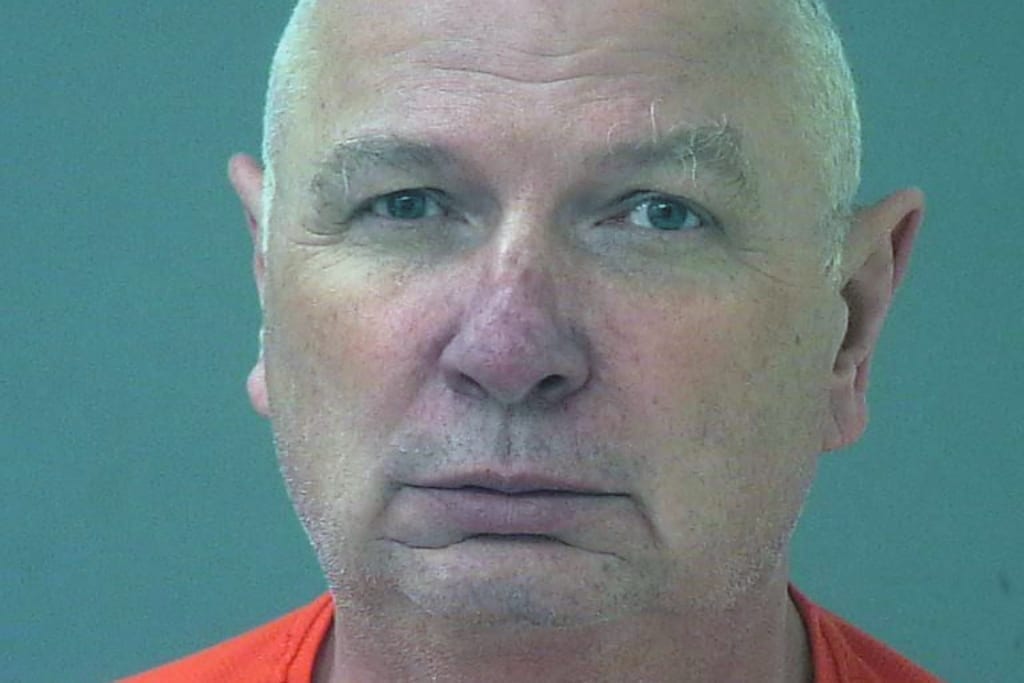 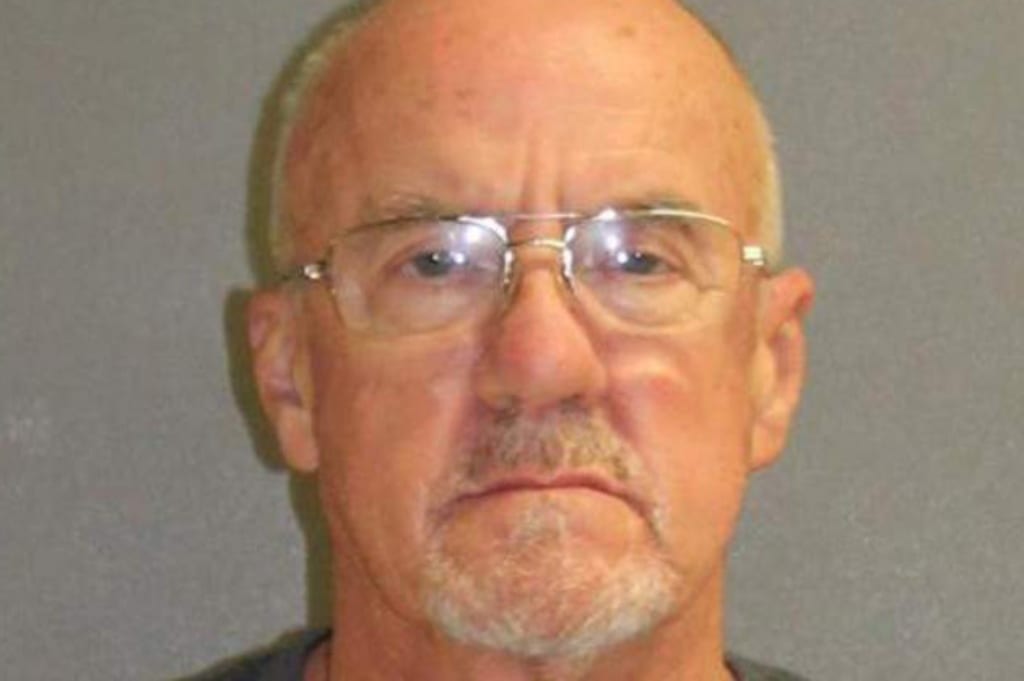