Southern Baptist Messianic Jewish believer Ric Worshill is receiving prayer requests from those in danger as fighting continues between Israel and Hamas.

“Some of our friends and SBC missionaries over there actually had to leave,” Worshill said. “One of them left, with the neighbors upstairs, and just as they left the rockets started coming again. They’ll go back and they won’t know if their homes are there.”

Worshill, a Chicago-area police chaplain who serves as executive director of the 350-member Southern Baptist Messianic Fellowship (SBMF), is among many urging prayer.

“I’ve been getting emails asking for prayer,” Worshill said. “We need to be praying. As a people of prayer, we Southern Baptists need to be praying for the peace of Jerusalem and for the salvation of those who are not yet believers.”

Johnnie Moore, president of the Congress of Christian Leaders, joined May 15 with Samuel Rodriguez, president of the National Hispanic Christian Leadership Conference, in urging global prayer among evangelicals and others “for Israelis and Palestinians victimized by Hamas terrorists.” Moore told the Jerusalem Post on Saturday that “tens of millions” of evangelicals would be praying for peace in the region over the weekend.

At least 200 Palestinians and Israelis have died in the fighting, which began a week ago after Hamas began firing rockets at Israel’s population centers. As the conflict enters its second week, the death toll in Gaza is about 200, including at least 58 children and 34 women, according to a report May 17 by CNN, which was based on reports from the Palestinian Ministry of Health. Israel Defense Forces (IDF) told CNN 10 Israelis had been killed by rockets from Gaza.

IDF bombed strategic Hamas targets Sunday, including the home of Hamas leader Yahya Sinwar and the homes of nine other high-ranking Hamas leaders, CNN reported. Hamas has fired thousands of rockets on Israel as fighting enters its most intense and deadliest days. Israel struck 35 “terror targets” and destroyed more than nine miles of Hamas tunnels Monday, according to the BBC.

Worshill said Israel has a right to defend itself, echoing Israel Prime Minister Benjamin Netanyahu, who promised to “respond forcefully” until peace is restored.

“There’s a double standard throughout the world, especially when it comes to Jewish people. They’re held to a different accountability and they’re not allowed to defend themselves,” Worshill said. “It’s horrific over there. A lot of our friends and fellow believers over there … have been living in small bomb shelters or they’re living in communal bomb shelters because there are so many rockets.

“People are walking down the street going to church and all of a sudden the sirens go off, they immediately fall to the ground and rockets fall out of the sky on top of them.”

U.S. President Joe Biden has also upheld Israel’s right to defend itself, and U.S. Ambassador to the United Nations Linda Thomas-Greenfield said Sunday the US was “working tirelessly through diplomatic channels to try and bring an end to this conflict.” U.N. Secretary General António Guterres called for a cease-fire as the U.N. Security Council met Sunday, as the fighting continues.

“This latest round of violence only perpetuates the cycles of death, destruction and despair. … The fighting must stop, it must stop immediately,” NPR quoted Guterres. “The rockets and mortars on one side, aerial and artillery bombardments on the other, must stop. I appeal to all parties to hear this call. The United Nations is actively engaging all sides for an immediate cease-fire.” 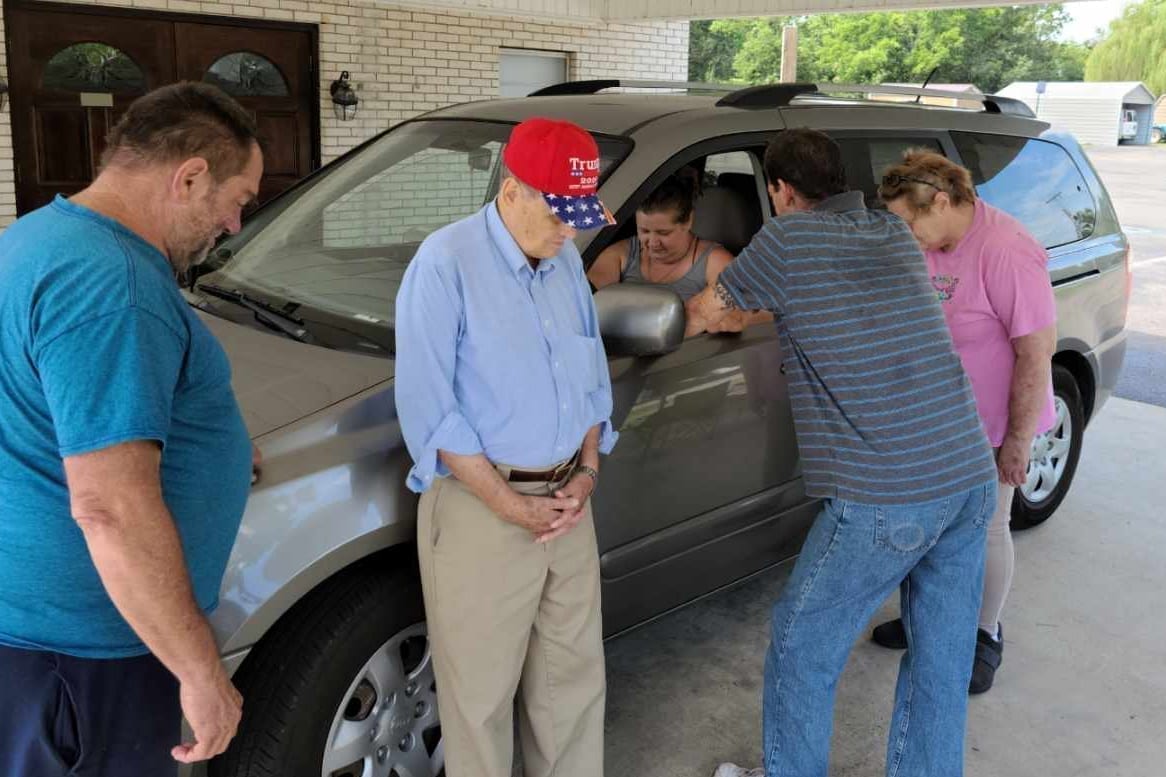 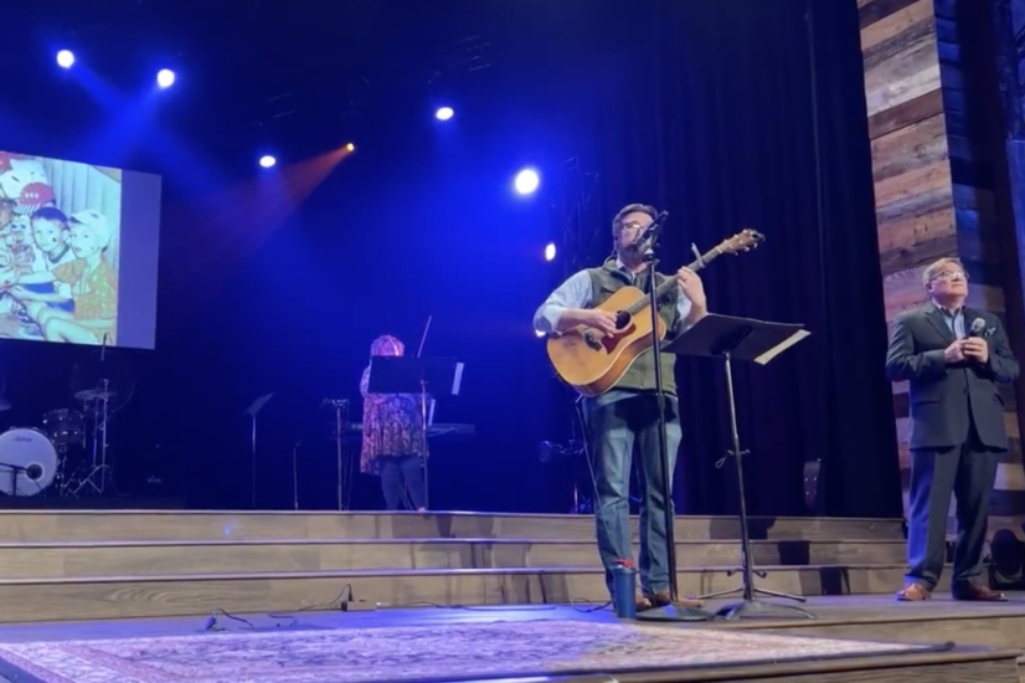 Close to the conflict, Southern Baptists moved to prayer over Ukraine