The lawsuit filed by plaintiff Gerald Duane Rollins in October 2017 alleged sexual misconduct by Pressler and also sought to hold several other defendants responsible, including the Southern Baptist Convention (SBC). Harris County District Judge R.K. Sandill’s Oct. 15 order granting summary judgment dismissed, among other matters, all claims against the SBC because the statute of limitations has expired on those claims.

Pressler helped engineer a strategy to turn the SBC back to its theologically conservative roots in the late 20th century. He also served Southern Baptists in various other volunteer capacities.

SBC attorney James Guenther told Baptist Press, “The convention had multiple defenses in this case. The most basic defense was the fact that the convention committed no wrong and was not involved or connected in any way with the harms that Mr. Rollins alleged. Additionally, the convention did not have control over or any duty to control Mr. Pressler or any of the other defendants. So, none of the facts necessary to assert any valid claim against the convention was present. It was simply not responsible if another defendant in this case engaged in any wrongdoing.

“While vigorously asserting all of its defenses, the convention took the route deemed most practical, economic and indisputable: the plaintiff’s suit against the convention was filed too late, not by weeks or months, but by years – the statute of limitations had long run on the charges,” Guenther said in written comments. “Because the statute of limitations defense was apparent from the plaintiff’s own pleadings, the court did not need to consider the SBC’s other defenses to Rollins’ claims.”

The ruling did not dismiss Rollins’ slander and libel claim against the Presslers, Patterson, Southwestern, Houston’s First and Woodfill related to a statement Woodfill made in 2017. Neither did Sandill dismiss breach of contract claims related to the settlement of a separate lawsuit Rollins filed against Pressler in 2004 alleging assault by Pressler.

All defendants have denied all of the claims against them.

Sandill announced his intention to grant summary judgment on the sexual abuse claims Aug. 17 at a court hearing. But Sandill’s campaign for the Texas Supreme Court and a series of motions by Rollins – including multiple attempts to have Sandill removed from the case – delayed the issuing of a signed order. The Oct. 15 order also denied Rollins’ request for reconsideration.

Rollins has the right to appeal the order.

Rollins’ 2017 lawsuit alleges he first met Pressler when he was enrolled in a young adult Bible study that Pressler, now 88, led at Houston’s First. Rollins later worked at Pressler’s law firm. He claimed the abuse started in the late 1970s, when Rollins was 14, and continued through 2004.

The SBC, along with other defendants, Rollins claimed, had a “duty to exercise reasonable care so as to control” Pressler, who served as a member of the SBC Executive Committee from 1984-91.

In a Feb. 1 motion, the SBC asked Sandill to grant a judgment in the convention’s favor on statute of limitations grounds. The SBC stated Rollins claimed “he was abused from 1978 to 2004, fourteen years ago. [His] petitions were filed in 2017 and 2018 … The longest statute of limitations is five years, making [Rollins’] petition at least eight years too late for the last of the claimed molestations (2004), let alone those allegedly occurring in the ‘70s, ‘80s, and ‘90s.”

Rollins claimed in an Aug. 10 court filing the statute of limitations has not expired in this case because Pressler’s alleged misconduct “became apparent” to Rollins “no sooner than November 2015 in a prison exchange between him and a prison psychologist” while Rollins served time for a DUI conviction.

Ultimately, Sandill agreed the statute of limitations had expired.

Pressler was a justice on the Court of Appeals of Texas, 14th District, and a member of the Texas state legislature. 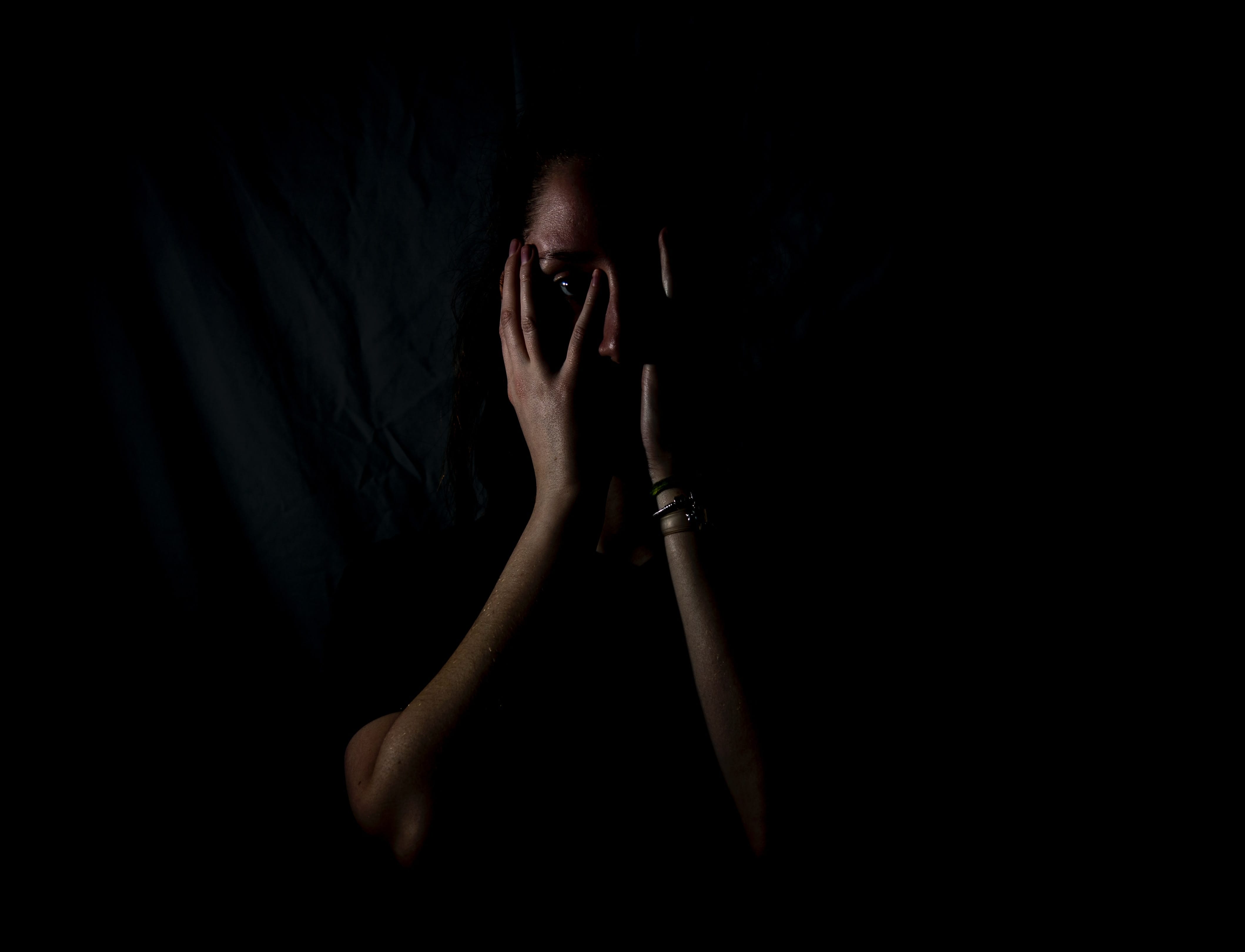 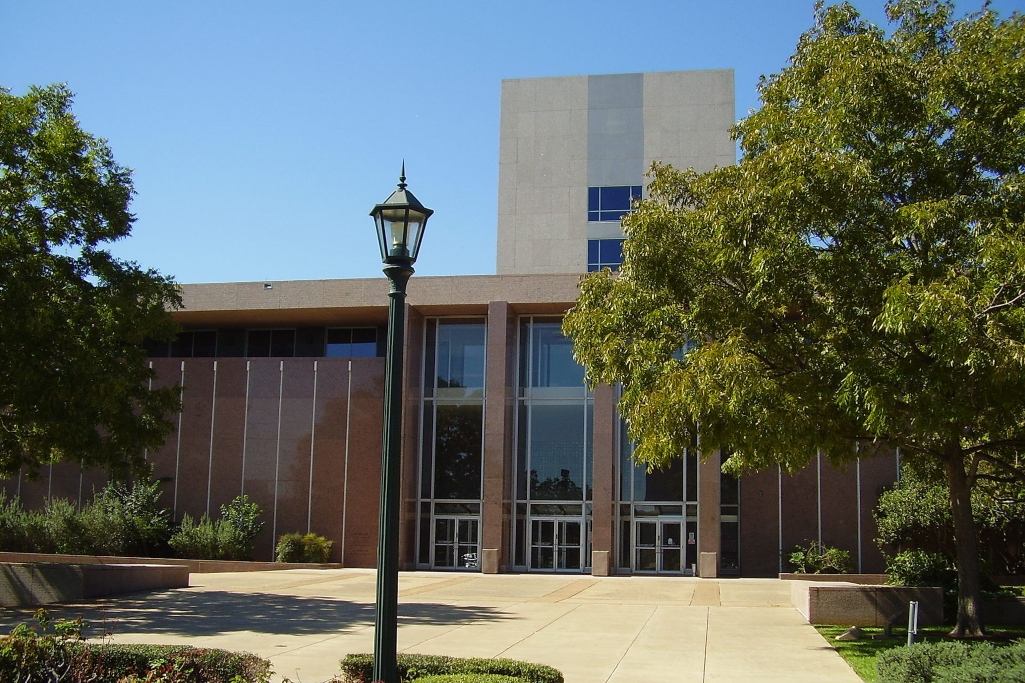