A Raleigh man with ties to North Carolina Baptist life was arrested Jan. 22 for allegedly recording women in a bathroom stall.

Lin Honeycutt, 64, owns an event venue called Fieldstream Farm that hosts an annual Christmas light display. A woman who works at the farm found a recording device in a bathroom stall and reported it to police, according to a WRAL news report. Honeycutt has been charged with a felony count of secret peeping.

A local news report about Honeycutt’s arrest connected him to Highland Baptist Church in Raleigh. Interim pastor Frank White told the Biblical Recorder that Honeycutt moved his membership to another church last year and Highland had no records of his attendance since 2019.

White also noted that Highland worked with the Baptist State Convention of North Carolina to develop sex abuse prevention policies and procedures, including background screening for volunteers that work with children. 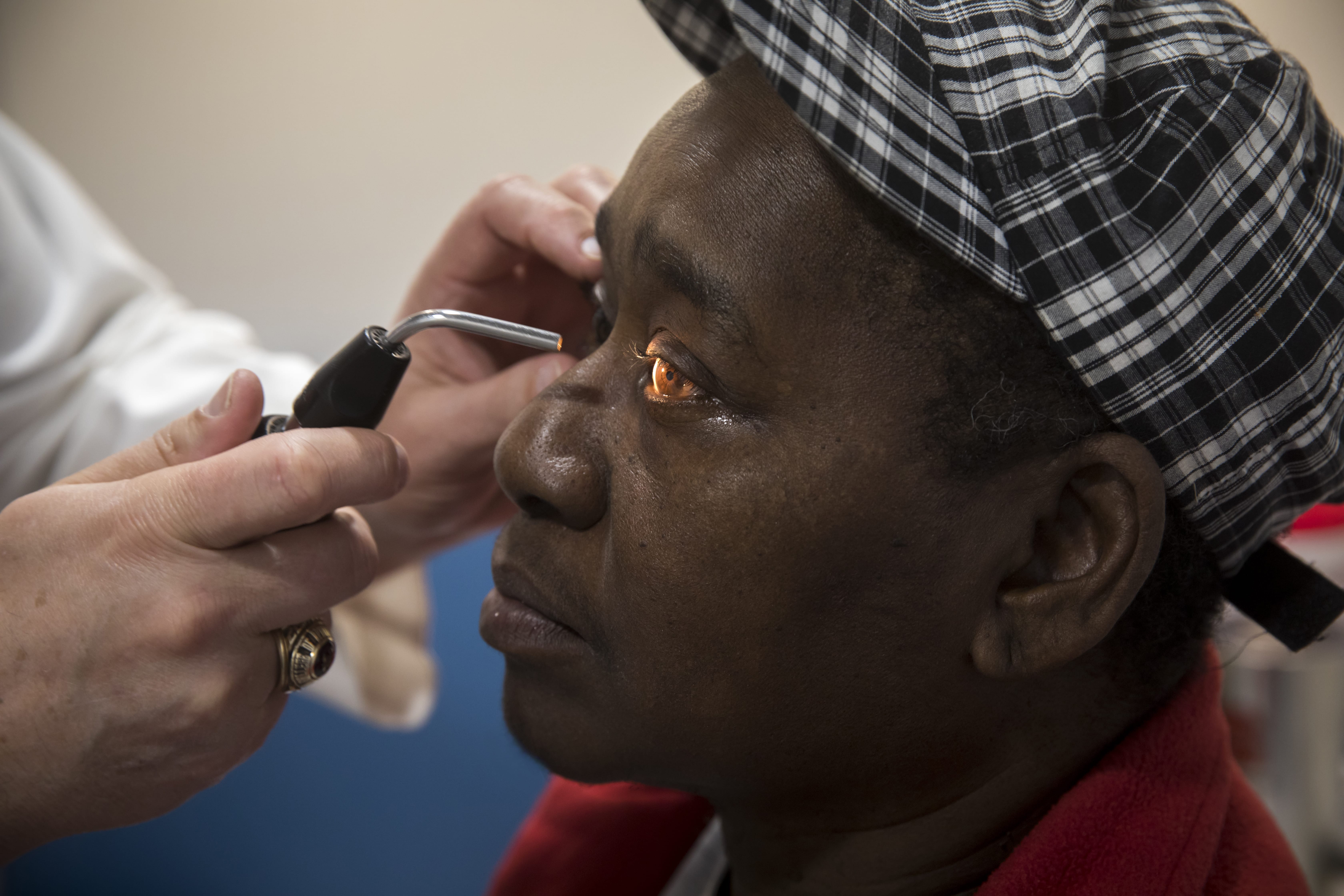 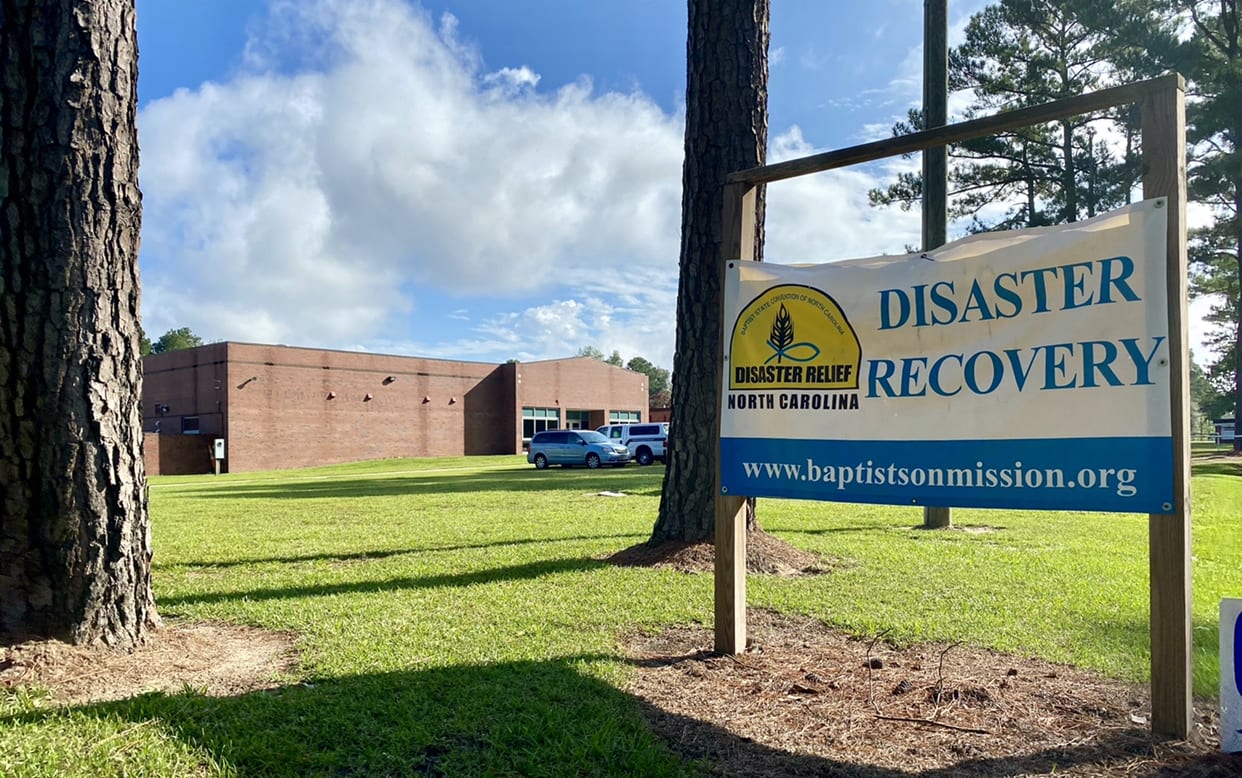