For many who meet them, Dayna and Zeb Cook are North Carolina Baptist heroes. Dayna serves with the state convention’s Convention Relations group. Zeb leads Apex Baptist Church as senior pastor and the N.C. Baptist board of directors as vice president. They’ve been married and in ministry together for 17 years, and are raising three children.

But their story is one that Zeb deems similar to most – one marked by beauty that only God could make from ashes.

“That’s all of our story,” he says. “That is the gospel story. He is the hero of all this.”

Dayna grew up in a close-knit family, surrounded by grandparents, aunts, uncles, cousins and even great aunts and uncles. She lived with her parents and younger brother on a farm in a small town outside Gainesville, Fla. They went to church on Wednesdays and Sundays and for kids’ camp and youth camp.

When she was 11 years old, Dayna said a prayer at a children’s camp. But nothing changed.

“I basically did that because everybody else in our group had already walked the aisle and got baptized,” she says.

“My thought process on who Jesus was, was a bunch of rules that I had to live by. That was hard for me because I didn’t understand what the rules meant and that they were there for protection over me.”

At 18, convinced she knew what was best for her, Dayna left home and church. She met someone and became pregnant. A teenager, alone and afraid, Dayna chose to terminate her pregnancy.

At 19, Dayna became pregnant again and had a second abortion. Life was “spiraling out of control,” she remembers.

“Even though I wasn’t a believer at that time, something inside of me felt like it was wrong. I thought it would be a secret that I would carry for the rest of my life.”

Three years later, she was distanced from her family, had turned to drugs and went to bars almost every night.

Then one weekend in 2004, she received an invitation from her parents to come home and see her brother, Dustin, who was visiting from college. Without her knowing, Dustin, then a student at The Baptist College of Florida, knew bits and pieces of what was going on in her life and had been praying for her for the last year. He had also asked his roommate to pray with him.

Dayna briefly met Dustin’s roommate when he came to pick Dustin up and drive back to school. His name was Zeb, and he had grown up in a nearby town about 30 miles away. Zeb remembers that even from a quick interaction, he “was able to see in my spirit some of the struggle she was carrying.”

“It felt very normal for me,” Zeb says. “I had some peripheral brokenness in my family growing up. I made a lot of decisions before knowing the Lord that really pushed me to this place of regret and shame and difficulty.”

A few days later, Zeb called Dayna to share how he came to know Jesus right before his senior year of high school.

She heard the gospel in a new light and, for the first time, understood the truth that “Jesus came to save and not to condemn, like John 3:17 says. For the first time I felt that to be so real.

“I was changed at 22 years old after hearing the gospel,” Dayna says. “I believe prayer from my brother, my brother’s roommate, even from my family – that that was an answered prayer. … I couldn’t save myself, and something greater had to take place in my life, and that was Jesus.”

Zeb and Dayna’s friendship later grew into something more. They dated for six months and then married in January 2005.

Dayna felt led to talk about her past a couple years into her walk with Christ, but she suppressed it, fearing what people would think and what it could do to their ministry. But in 2011, she suffered a miscarriage that nearly took her life.

“I felt like that was punishment because of my past,” she says. “I know that is not the God we serve, but the enemy is the great deceiver. The enemy is our greatest accuser.”

As she lay in the hospital, losing consciousness, doctors quickly reviewed her medical history to determine steps to save her life. Dayna’s mom was in the room when doctors mentioned her previous abortions.

In the waiting room, her mom asked Zeb about what she heard. He encouraged her to ask Dayna about it once she recovered.

“From there, it was almost like chains were broken,” Zeb recalls. “God began to open doors for [Dayna] to share this story.”

“It never gets any easier … but each time I share, it brings some type of freedom,” says Dayna. “It’s been a long journey – 18 years – some days I do feel loved, but then other days I still struggle with it.”

She first publicly shared her testimony with a large youth group. After she spoke, three women in their 60s approached her saying, “That’s my story. I’ve never been able to tell anybody.”

God has given her opportunities to let others know that they’re not alone – and that “there is also forgiveness there, and there’s hope on the other side of my story and their story.

“To watch others be able to have that freedom to share with me, if I’m the only one that they ever share with, that’s OK because there is some relief there.”

Zeb and Dayna still meet women tearfully thanking them, saying, “I needed to hear that.”

“We all wear scars from our past,” says Zeb. “That’s an opportunity for us to put that on display, but the Lord is able to heal that wound. You may carry that scar for the rest of your life, but the wound can be completely healed.”

Even as the Cooks now raise three active children who are ages 5, 9 and 13, they continue to minister to women and families dealing with similar circumstances that they have faced. The Cooks encourage them to consider seeking support through their local church and pregnancy resource centers.

“You are deeply loved. You are wanted,” says Dayna. “There is hope, and that forgiveness and hope only come from Jesus.”

She invites women to talk to someone and not try to walk through an unexpected pregnancy alone.

Last August, Zeb joined other N.C. Baptist leaders in celebrating the dedication of a new ultrasound machine at the Albemarle Pregnancy Resource Center in Elizabeth City. The machine was donated through a partnership between N.C. Baptists and the Psalm 139 Project, a pro-life ministry of the Ethics & Religious Liberty Commission.

EDITOR’S NOTE – Liz Tablazon serves as content strategist with the Baptist State Convention of North Carolina. This article appeared in the January 2023 issue of the Biblical Recorder magazine.) 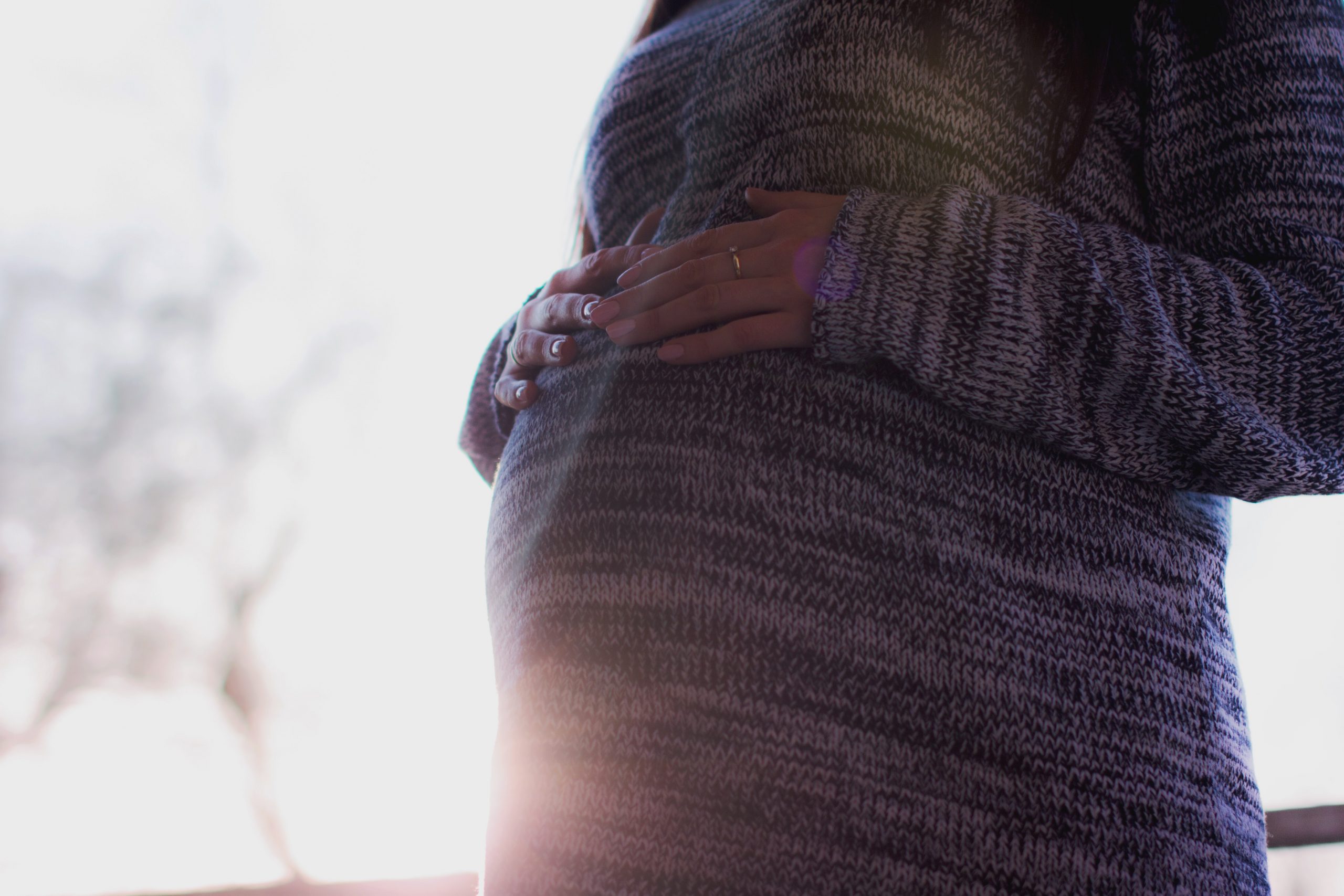