They left their world behind in search of a safer one. On their journey, they found the Creator of the world.

Fourteen thousand refugees in Southeast Asia are waiting to transition to Australia, Canada and the U.S. for resettlement. The majority of the refugees are Afghani and Somalian.

The timeline for their resettlement was once much shorter, but with a backlog of people seeking asylum and resettlement, compounded with COVID-19, the wait became much longer. However, the extended wait creates time for evangelism, church growth and personal development.

Justin and Camille Franssen* have been involved in refugee ministry throughout all stages of the process. Before moving overseas to serve with the International Mission Board (IMB), Justin and Camille worked at a refugee resettlement agency in the U.S. The Franssens first served in a country from which many refugees flee. Now, they minister in Southeast Asia to refugees waiting to be resettled.

When they moved to Southeast Asia, they had no intention of working with refugees, but they were approached by an international church and asked if they would be willing to join them in ministering to Afghani refugees. The Franssens now partner with the church, an American businessman and an Iranian believer named Dana* to minister to refugees.

The Franssens, Dana and their partners work primarily with Afghanis and Iranians, but they have Somalian, Sudanese and Ethiopian small groups as well.

Of the roughly 7,000 Afghani refugees in the area, the Franssens estimate that 500 have committed their lives to Christ in the past five years through the ministry of local and international churches, Christian ministries and outreach by IMB workers and national partners.

Initially, the Franssens hosted believers in their home for regular gatherings. Soon the group grew to more than 60 people. After the Franssens attended a training that emphasized church growth through small groups, they decided the group needed to split.

“[The training] taught us that accountability happens in small groups,” Camille said.

The group split into groups of 8 to 12 people. The Franssens began training leaders to lead these small groups.

They meet as a church on Sundays, but that is not the focal point of church growth.

“We emphasize, ‘This isn’t where your true spiritual growth is. This is not where you should be getting meat,’” Camille said. “We can come together and be part of a larger community, but your home group is where you have accountability where you have discipleship, where you have growth.”

The beauty and effectiveness of the Franssens and Dana’s evangelism ministry is that it is done in community, as opposed to more traditional models of one-on-one evangelism. Many Middle Eastern and African cultures are communal, so learning in a close-knit group is highly effective. Justin and Camille said there is also less persecution because family members, often the source of persecution, are likely to join groups.

“What we found is that when people come to Christ individually, they don’t group because they’re afraid to group with other people,” Justin said. “If they’re listening to all the same stuff together, they immediately get into groups.”

If there are several people interested in learning more about the gospel, the Franssens and Dana will form small groups to study material covering the Trinity, the inerrancy of scripture and Bible stories from creation to Christ. Meeting in small groups allows discussion and interaction.

“We say, ‘Okay, go back and talk to your family and your friends,’” Justin said. “When they talk to their family about it, they’re saying, ‘Hey, I met with these crazy Christians. They told me this crazy story, I don’t believe it, but what do you think?’ And then we get to go back and do apologetics. It reaches immediately a wider range than just the people hearing the story.”

When the Franssens first began their ministry, refugees were, on average, in their city for two years. Now, the wait time is seven to eight years.

“One of the hardest things for these refugees is they don’t have a lot of choices. They have no control over their lives, which is hard for us to understand, but I think even a lot of Americans may have more of an inkling of that idea since COVID-19 hit because we had this illusion of being able to plan stuff and most of it has gone out of the window,” Camille said.

Many Americans may feel they are in a holding pattern because of COVID-19.

“In the midst of that holding pattern, [pray] that they will be developing the fruit of the Spirit in their lives … Pray they won’t just be sitting there waiting, but they will use that waiting time wisely.”

Camille said this extra time resulted in mature and well-trained leaders who will, in whatever country they are placed in, start small groups.

Justin and Camille’s ministry is now multi-generational and they’ve passed the mantle to local leaders. Those they’ve trained are training others and have taken leadership and ownership, which is the goal of IMB church-planting strategies.

The Franssen’s involvement in evangelism, discipleship and development efforts helped the international church’s ministry to refugees grow and another church has adopted their approach to ministry.

Refugee communities in Southeast Asia are growing together in their faith, and though their earthly home is on hold, they’ve found a home in the Christ-centered small groups they’ve formed.

(EDITOR’S NOTE – Caroline Anderson is a writer for the IMB. This article originally appeared at imb.org. Reprinted with permission.) 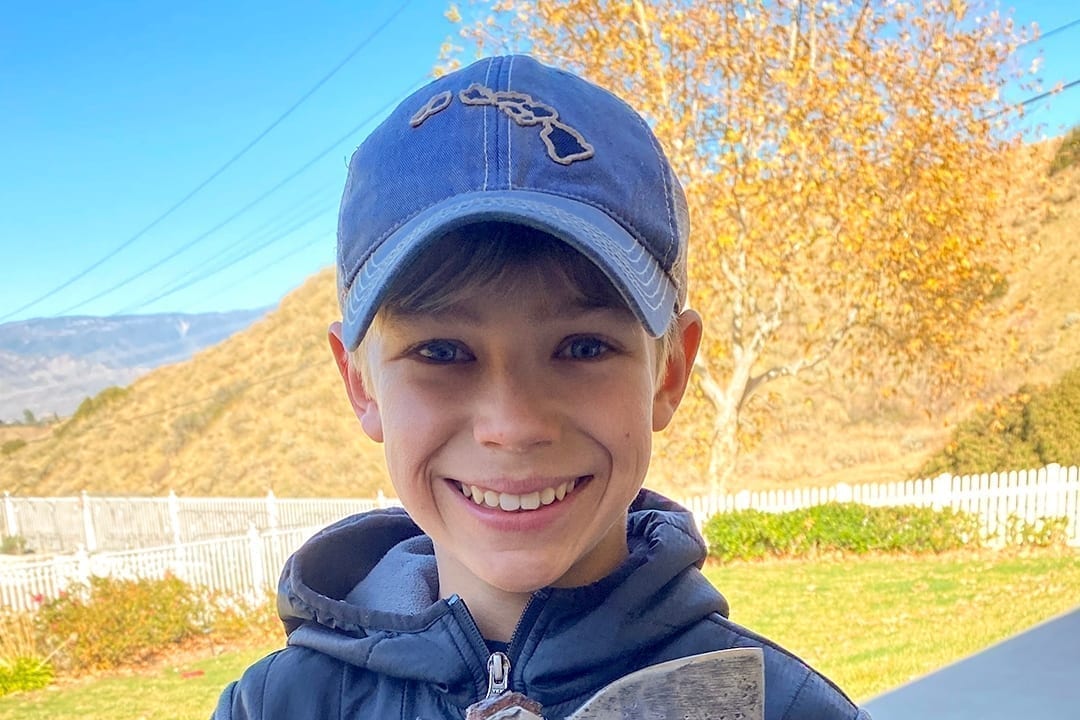 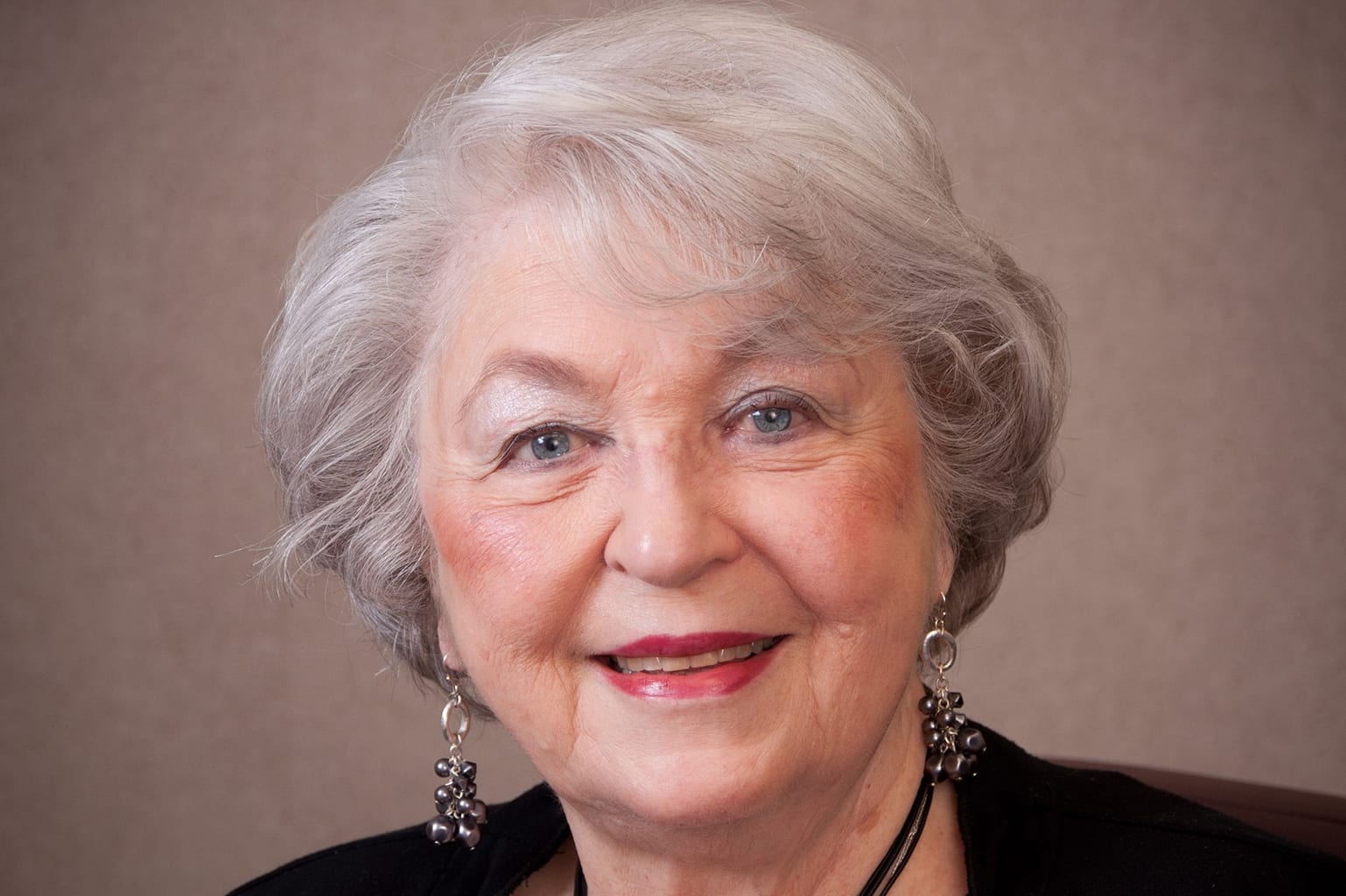