Pastor and best-selling author Rick Warren announced June 6 that he is stepping down from leading Saddleback Church, the Southern California megachurch he founded in 1980.

In a message titled “How to Discern the Best Time to Make a Major Change,” Warren, 67, announced the church would begin the official search for his successor in the next week. When the new lead pastor is in place, Warren will transition to the role of founding pastor.

Warren recounted his pledge from when the church was founded that he would give the next 40 years to leading the Saddleback family. Early in 2020, the church celebrated its 40th birthday.

“This is not the end of my ministry,” Warren told the congregation via video and in person at the Lake Forest campus. “It’s not even the beginning of the end. … We’re going to take one step at a time in the timing of God. … God has already blessed me more than I could ever possibly imagine. I don’t deserve any of it, and so this next transition in my life is something I am anticipating with zero regrets, zero fears, zero worries.”

Warren also stated the church does not have a successor in mind already, and that they would look both inside and outside the church for “a leader who is already doing some ‘purpose-driven’ ministry” – a term synonymous with Warren’s life and leadership.

Saddleback Church is one of the largest Southern Baptist churches in the United States. According to a 2019 article in the Orange County Register, the church averages 30,000 attendees and 7,000 small groups each week. The church has 15 domestic campuses and another four around the world in Germany, Argentina, Hong Kong and the Philippines.

In 2010, Saddleback announced the church had sent mission teams to every nation in the world. In 1991, the church started its Celebrate Recovery ministry, which is now used in more than 35,000 churches around the world. In 2018, Saddleback celebrated its 50,000th baptism. 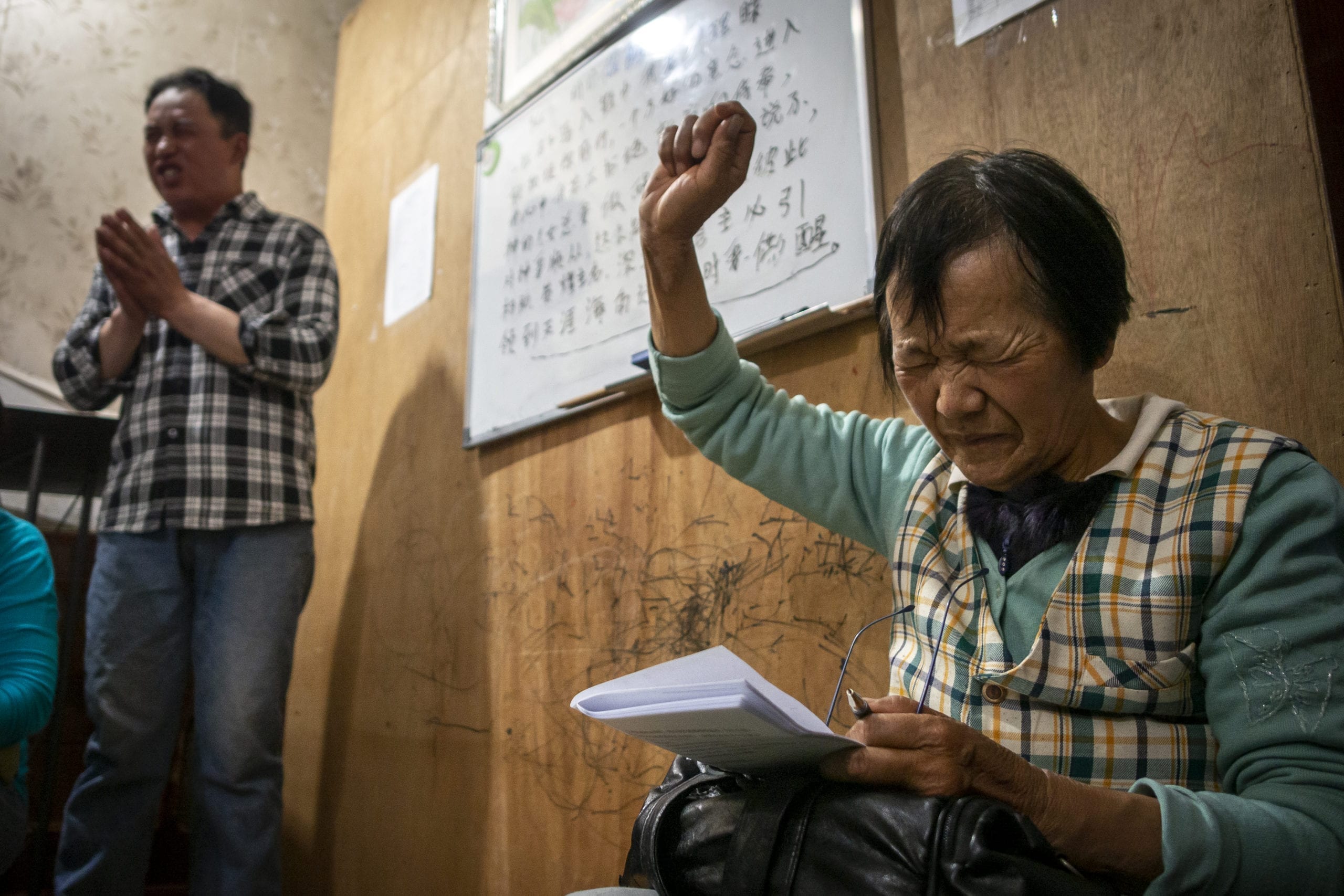 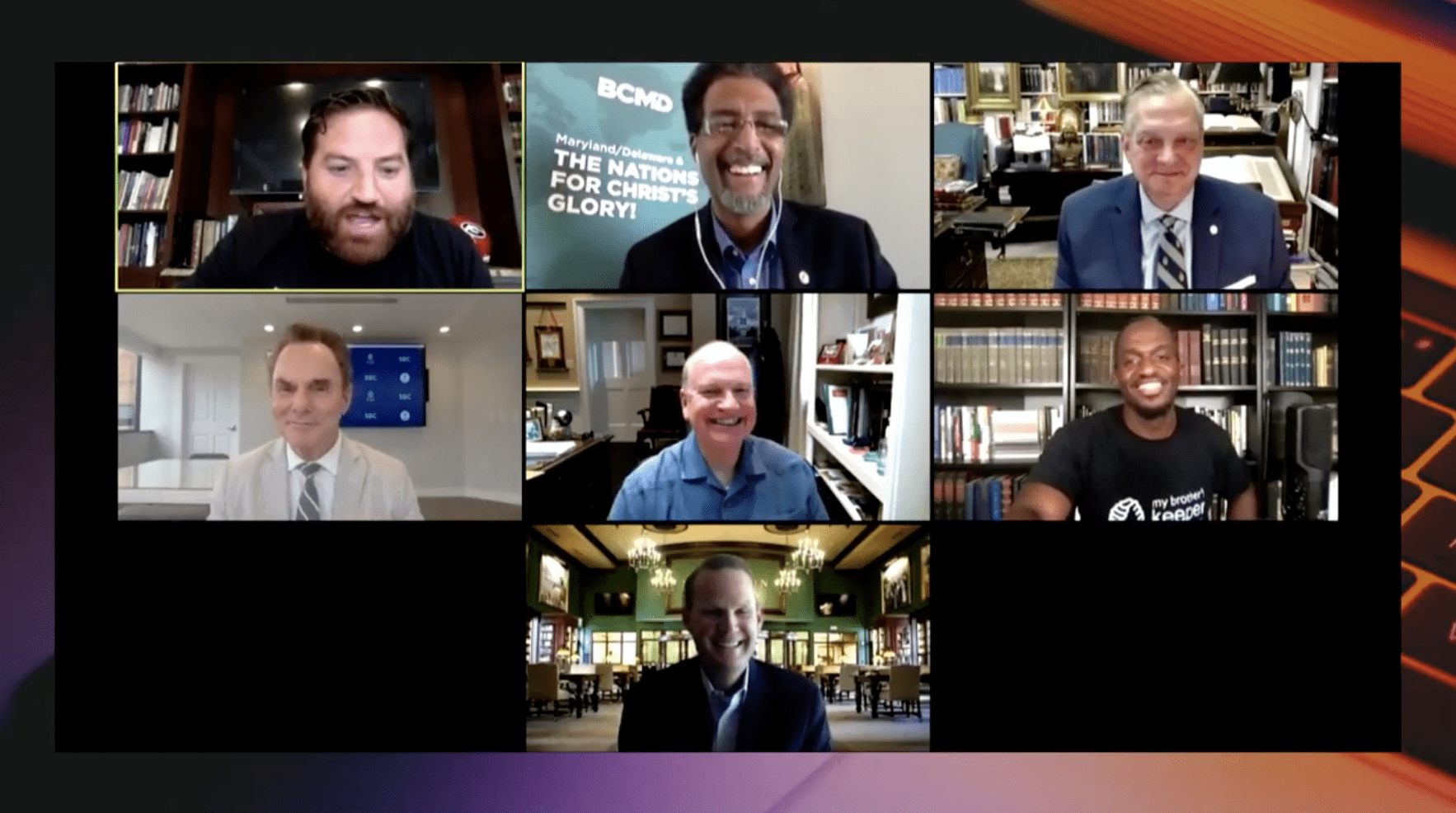